The following is a chronology of major events related to changes in era names in modern Japanese history.

Oct. 22, 1868 -- Aristocrats including the Sugawara family renowned for their scholarship propose several options for a new era name to the imperial court. The new emperor, posthumously known as Emperor Meiji, picks the word Meiji by the unprecedented method of drawing lots. In the pre-modern period, the era names were typically chosen after heated debates at court.

Oct. 23 -- Emperor Meiji publishes an official document that says the current fourth year of Keio will be the first year of Meiji and adopts a rule to use one era name per emperor. 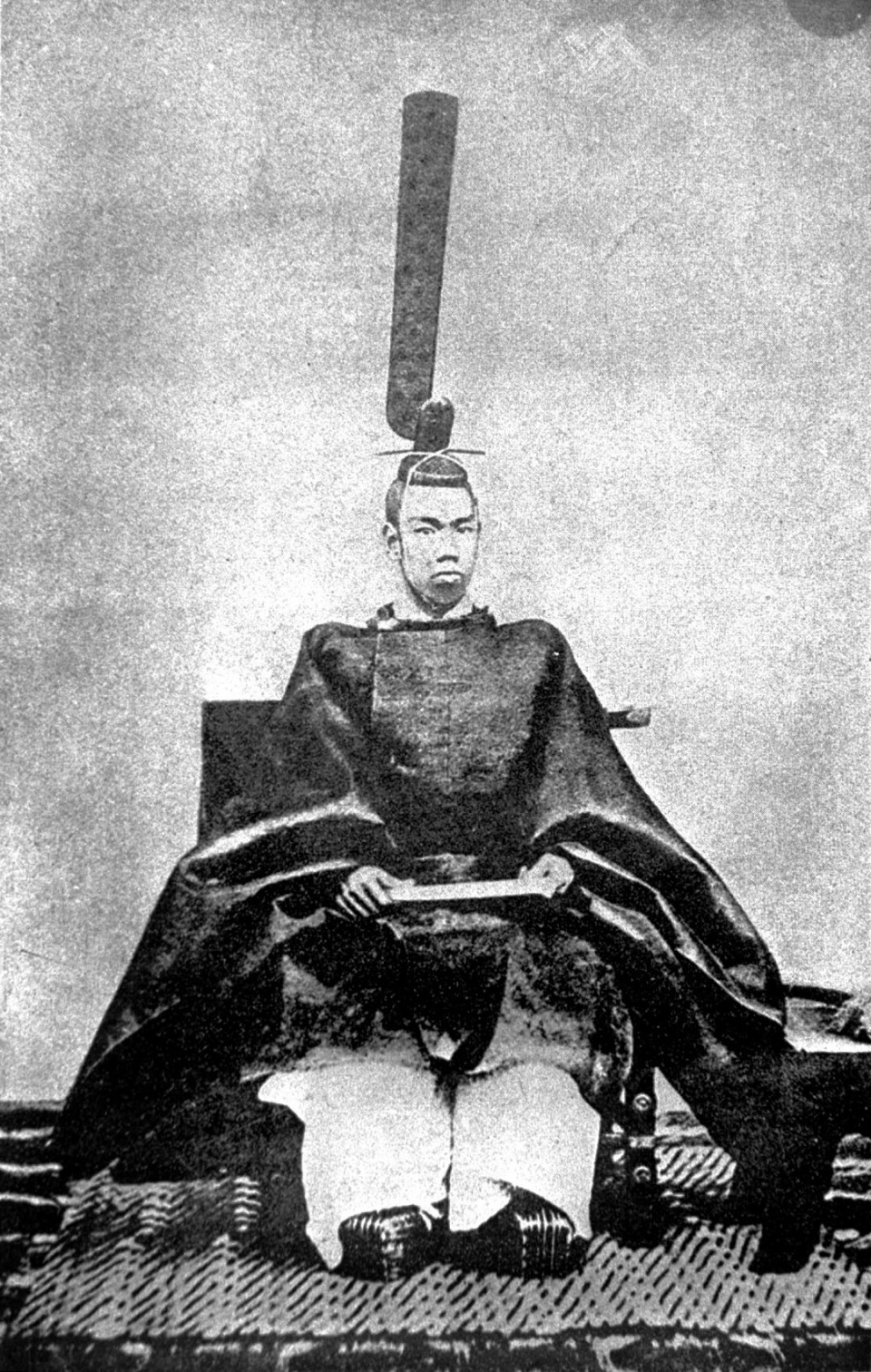 Feb. 11, 1909 -- An ordinance that stipulates imperial succession rituals enacted, specifies that an emperor decides the name of an era.

July 30, 1912 -- Emperor Meiji dies. His successor decides on Taisho as the new era name from three options submitted to the emperor's advisory body by Prime Minister Kimmochi Saionji. Candidate names were proposed by scholars and others.

1921 -- Emperor Taisho, who was prone to illness, devotes himself to recuperation. The Imperial Household Ministry secretly orders its official at the archives division to come up with candidate names for the next era. A total of 15 options including Showa are proposed. 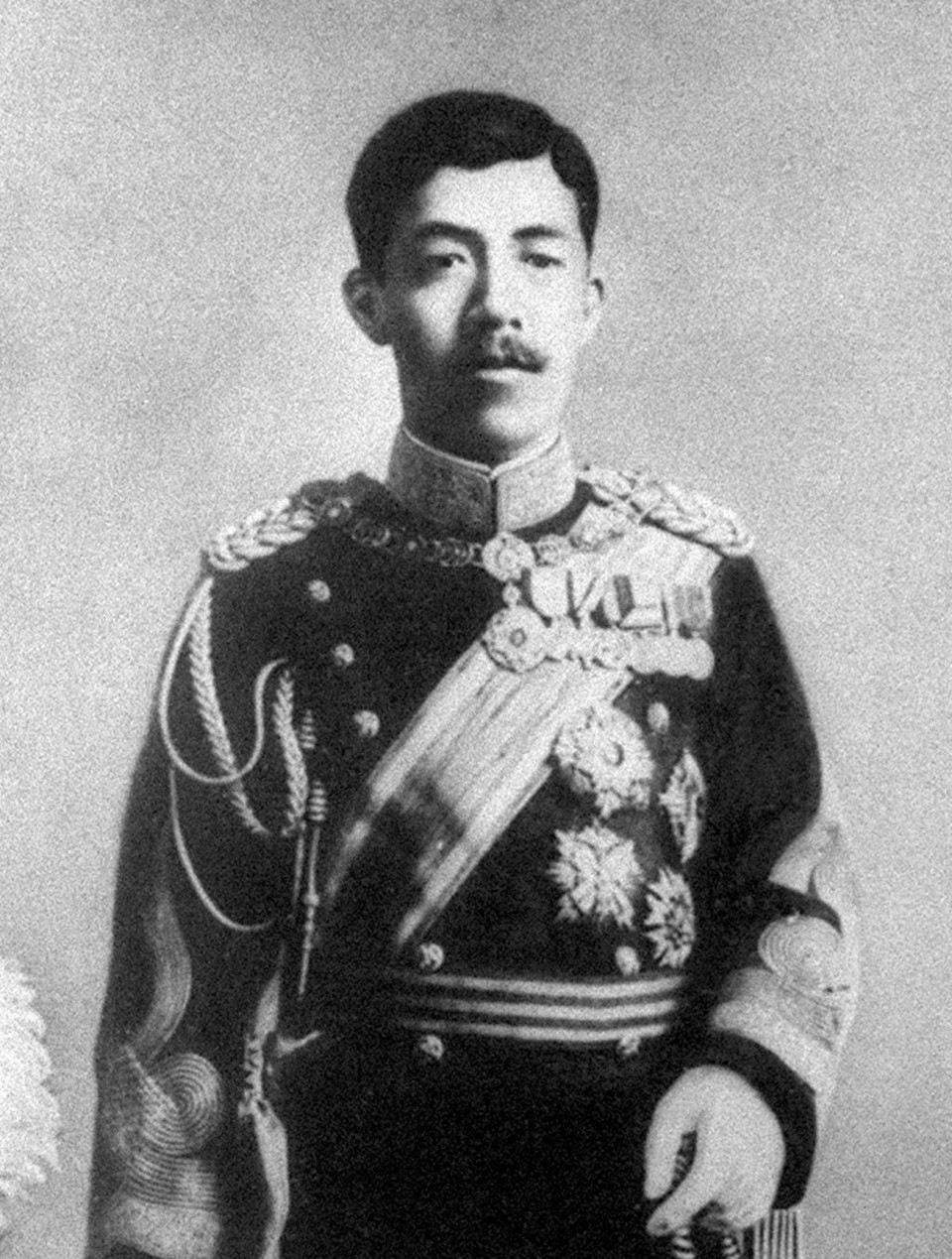 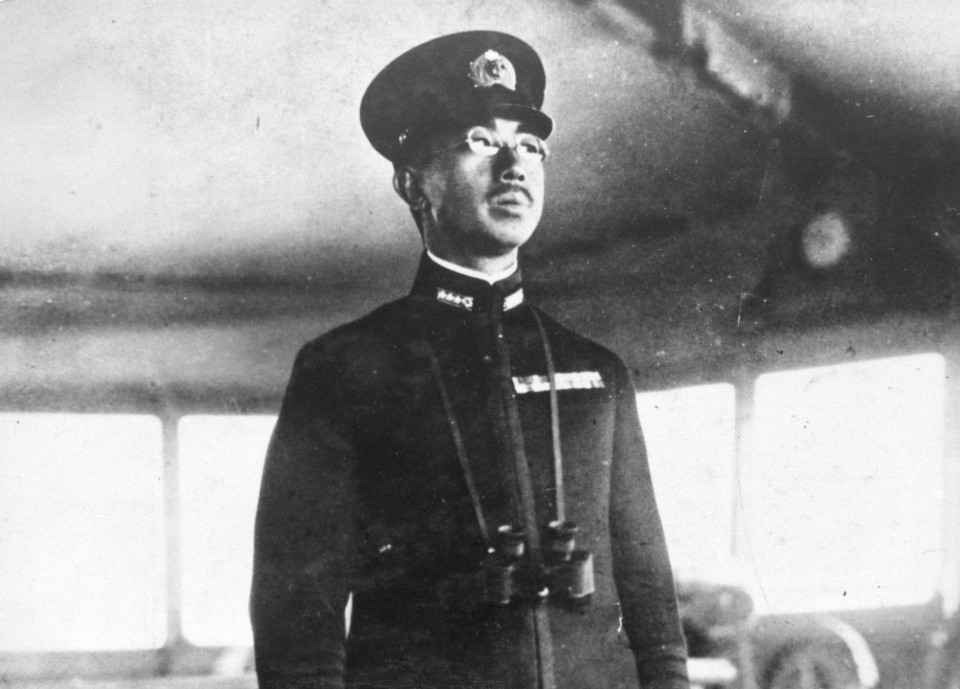 Nov. 8, 1946 -- The Cabinet approves a bill regarding the Japanese era system but withdraws it 11 days later as it meets opposition from the Allied forces' General Headquarters.

July 28, 1961 -- The Cabinet decides to set up an official committee to study issues including the era system.

June 6 -- Legislation that specifies the rule of one era name per emperor and setting the era name through a government ordinance is enacted into law, taking effect on June 12. Although it is not officially announced, the government is believed to have started asking experts including those of Chinese history to come up with ideas for the next era name after the law's enactment.

Oct. 23 -- The Cabinet receives a report on procedures regarding how to propose and select candidate era names in the future.

Jan. 7, 1989 -- Emperor Hirohito dies. The Cabinet of Prime Minister Noboru Takeshita picks Heisei out of three options as the new era name in an extraordinary meeting after hearing opinions of historians, literature experts and leaders from both chambers of the Diet. The other options were Seika and Shubun. Chief Cabinet Secretary Keizo Obuchi announces the new name at a press conference. A government official later said Heisei was proposed by Tatsuro Yamamoto, a professor emeritus of Oriental history at the University of Tokyo, but some say it was originally suggested by Confucian scholar Masahiro Yasuoka. 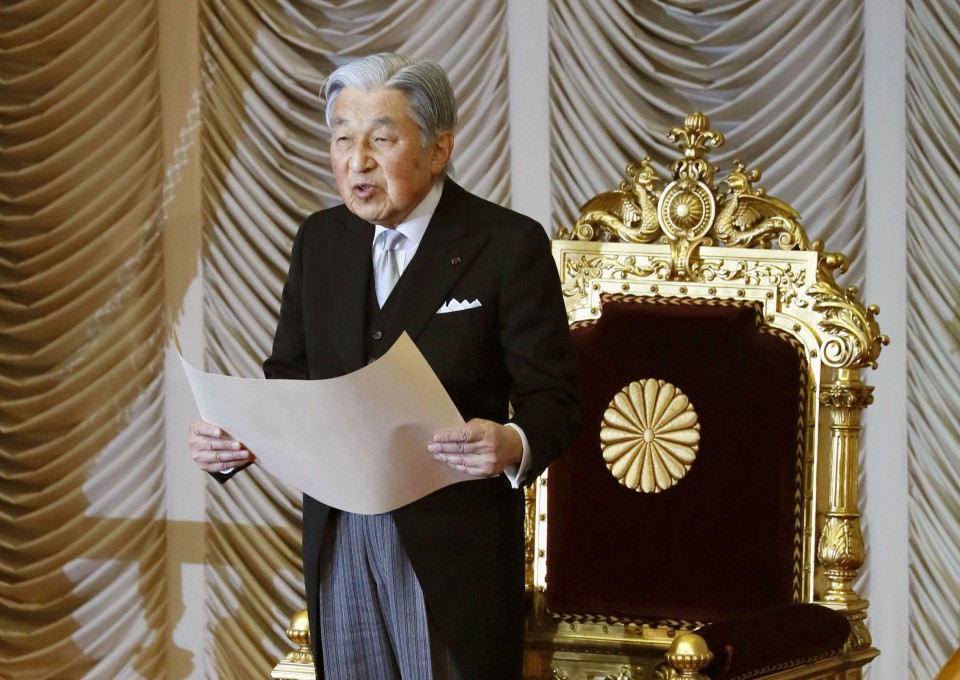 Aug. 8, 2016 -- Emperor Akihito releases a video message expressing his desire to abdicate and pass the throne on to Crown Prince Naruhito.

Jan. 4, 2019 -- Abe says at a press conference the government will announce the new era name on April 1. 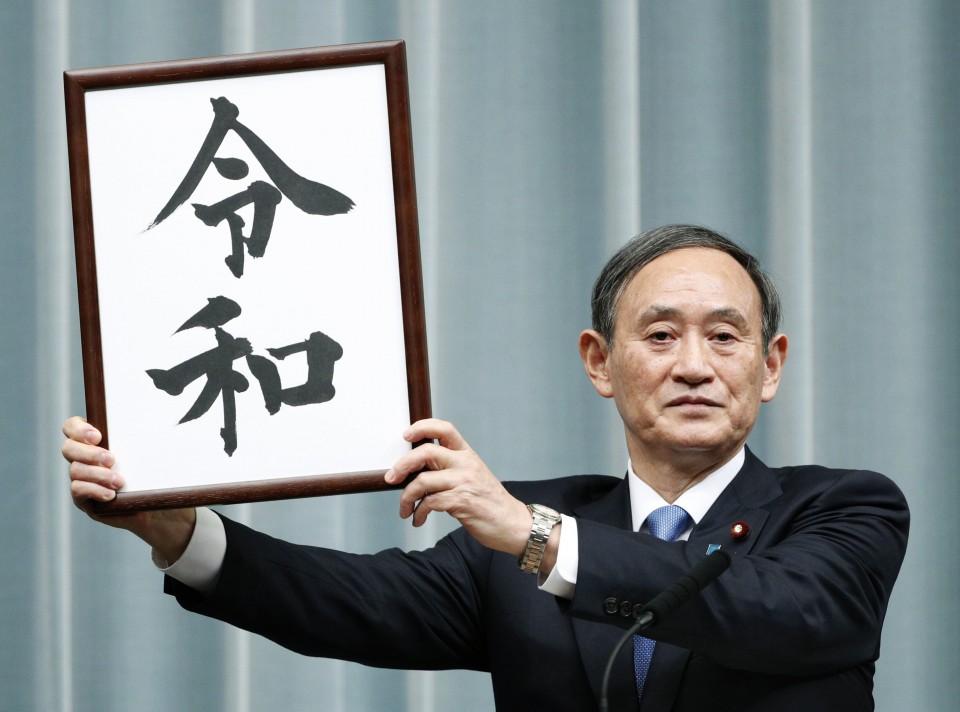