Former All Blacks captain Todd Blackadder will take over as head coach of Japan Rugby Top League side Toshiba Brave Lupus for the 2019-2020 season, his current side Bath Rugby announced Wednesday.

Blackadder, who played 12 tests for New Zealand, joined Bath in 2016 after seven years as head coach of the Canterbury Crusaders and led the club to consecutive top six finishes in the Premiership and qualification for the European Champions Cup. The West Country side are currently seventh in the English Premiership.

"It's been an honor and a privilege to lead the Blue, Black and White for the past three years and I'm incredibly proud of what we have achieved," Blackadder said on the Bath website. 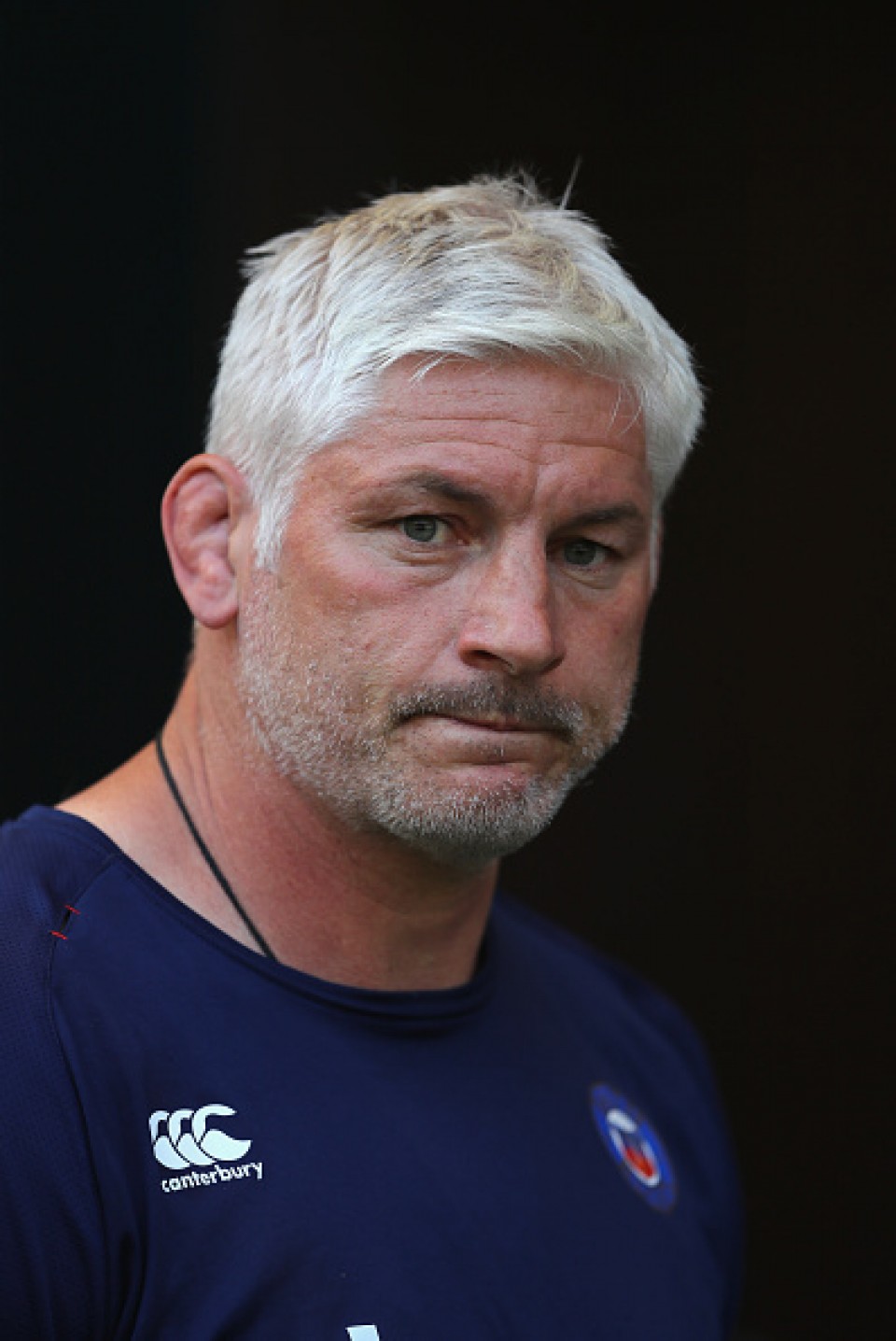 "It might not be silverware but together we have built strong foundations and I leave knowing that the best is absolutely yet to come."

"Bath is a very special Club. I'd like to thank everyone, especially the players and all of the staff. I also want to thank our supporters, even in the wind, rain and biting cold they are all at the Rec cheering us on. Thank you. Our sights remain set on a top-four finish and we are all intent on making this season our best one yet."

The 47-year-old former lock takes over at Toshiba from former Japan sevens coach Tomohiro Segawa, who was unable to turn around the club's fortunes last year when they finished 11th in the Top League. Toshiba have five TL championships to their name but their last title came in 2009-2010.