Each set of the Spike Prime kit comes with over 500 pieces for building a variety of creations and is paired with lesson plans for both students and teachers. It also comes with an app that uses a drag-and-drop programming language.

One of the models called "Rain or Shine" is programmed to get data from a weather service, which then instructs a Lego robot to move its umbrella or sunglasses based on whether it is raining or sunny in a particular city.

"Our intention is that every child in middle school should be able to have a very solid and valuable STEAM (Science, Technology, Engineering, Arts, Math) learning experience and ultimately to build that confidence," Esben Staerk Joergensen, president of Lego Education, told Kyodo News. 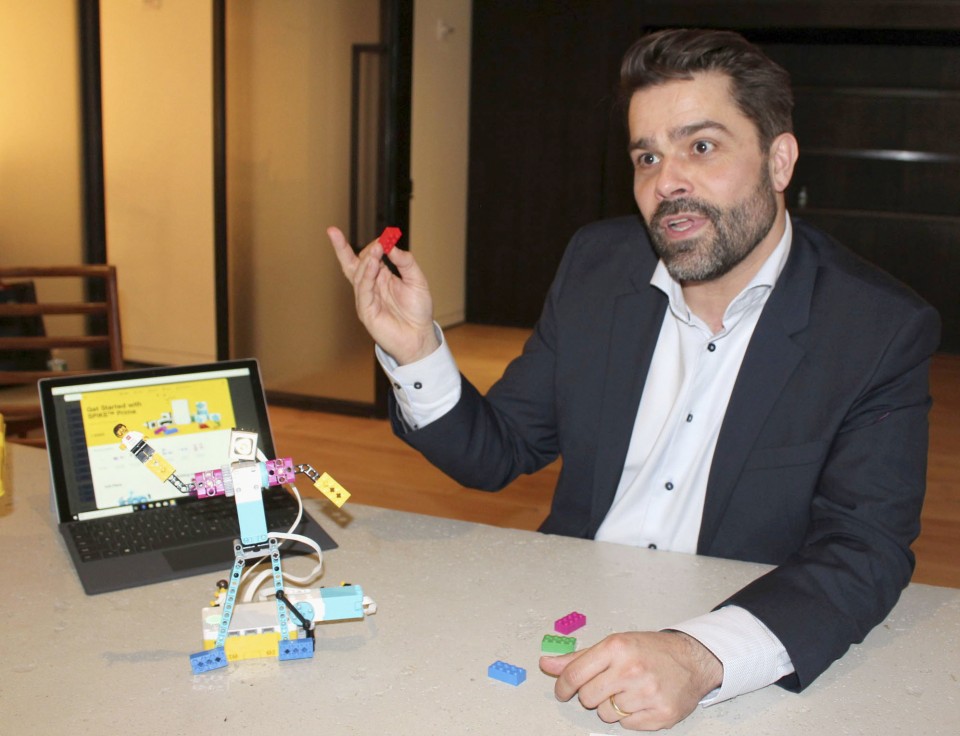 In Japan, computer programming will become required in all elementary schools starting in April 2020, with Sony Corp. and other companies developing relevant educational tools.

"I think we are also seeing globally, the recognition that students need to be equipped with a broader set of skills," Staerk Joergensen said. "I think introducing coding compulsory makes sense in the world that we are living in."

According to a new Confidence in Learning Poll by Harris Insights & Analytics, 84 percent of Japanese teachers agree that anxiety and lack of confidence impede learning and that Japanese students who are not eager to learn STEAM subjects tend to be more nervous about learning new things in school. 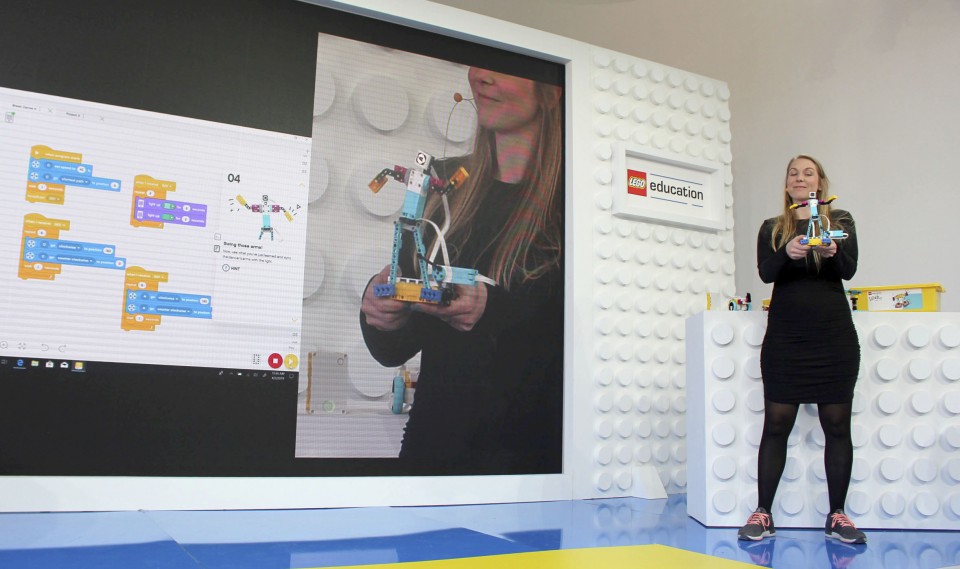 (Photo taken at a launch event by Lego Education in New York on April 2, 2019, shows a Lego robot moving in line with pre-programmed instructions.)

Globally, 76 percent of teachers say anxiety and lack of confidence hinder learning among their students, while only 17 percent of students say they are "very confident" when it comes to learning STEAM subjects.

Staerk Joergensen says he hopes to bring Spike Prime into all Japanese junior high schools and seeks to work with Japan's Board of Education to fulfill that vision.

The robotics kit will be available globally starting in August of this year and is priced at $329.95 in the United States. It comes with 11 new elements like a caster wheel element for driving robots and a wire clip. 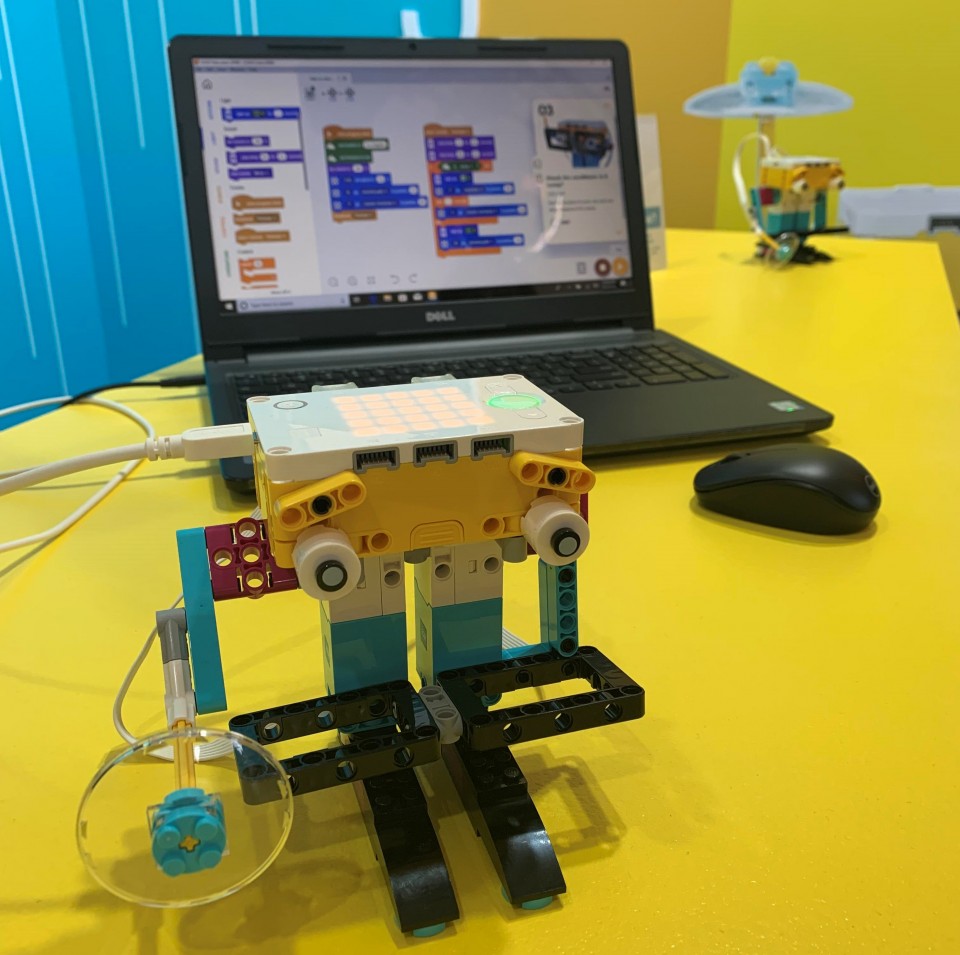