Academics who have interacted with Japan's Emperor Akihito during his visits to Britain have paid tribute to the monarch and offered warm wishes ahead of his abdication at the end of this month.

The emperor is a keen marine biologist and has long-established links with scientific communities in Japan and abroad. He is known for his research on the various flora and fauna found in the gardens of the Imperial Palace in Tokyo and has published academic papers on the biology of the goby fish.

The 85-year-old will retire on April 30, to be succeeded by his elder son Crown Prince Naruhito, 59, who will ascend the Chrysanthemum Throne the following day. 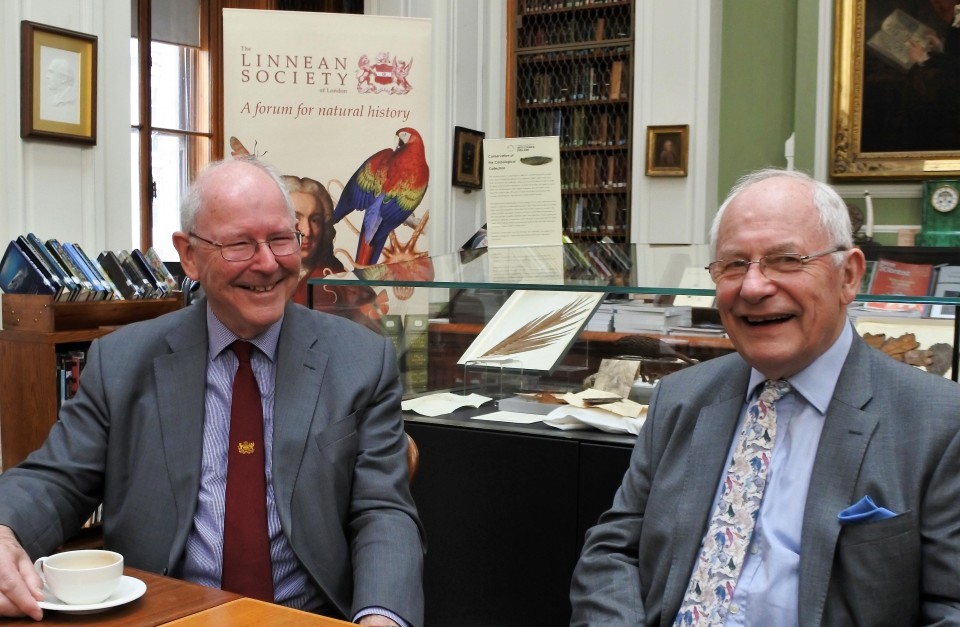 His foreign tours have often included visits to science and nature-related organizations, among them a tour of Royal Botanic Gardens, Kew in southwest London during a state visit to Britain in 1998. Botanist Ghillean Prance, 81, then president of the gardens, led the tour and recalled warmly his royal visitor's enthusiasm.

Prance had met the monarch earlier on the same trip at an event hosted by the Linnean Society of London, the world's oldest active biological research organization named after the 18th-century Swedish scientist Carl Linnaeus. The emperor joined the society in 1980 and became an honorary member in 1986.

"I saw a different side to him on that visit. He had a very good and professional scientific discussion with two specialists -- I thought that showed his scientific nature," said Prance, who also headed the society at that time.

The monarch returned to the society in 2007 to give a speech marking the 300th anniversary of Linnaeus' birth. The speech celebrated the longstanding tradition of academic cooperation between Japan and Europe and expressed the emperor's wish to help maintain this relationship through his own research.

Echoing Prance's remarks, botanist David Cutler, 79, who headed the society at the time of the emperor's 2007 visit, said his "genuine interest and respect" were clear to see during the well-received speech.

Cutler was invited to a private audience with the monarch, along with parasitologist Vaughan Southgate, 74, another former Linnean Society president, during the emperor's state visit to Britain in 2012.

Both remarked upon the emperor's ability to create a comfortable, informal atmosphere and said the three discussed over tea a wide range of scientific topics.

"We were just three biologists together having a normal conversation, so it was quite different from a formal visit," Cutler said. "It was more relaxed. It's a day we won't forget," Southgate added. 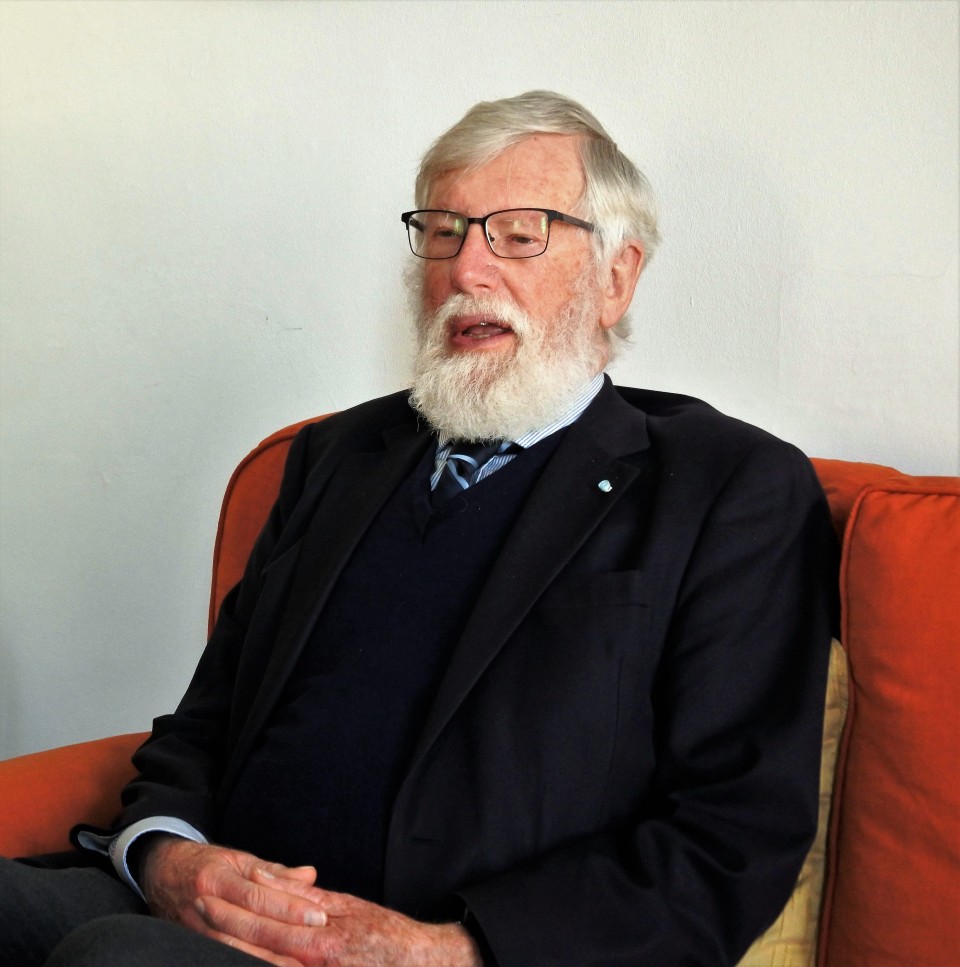 (Ghillean Prance, a former president of Kew Gardens and of the Linnean Society)

Prance, who also accompanied the monarch on an informal birdwatching trip in 2012, emphasized the monarch's skill in putting people at ease.

"I think he is someone you can relate to. If you share something in common, which in our case is science, then it can be a very human relationship. You almost forget you are talking to a monarch," Prance said.

He added that the emperor's character has served to further his status as a positive symbol of Japan abroad. "He has had a great role but a difficult one. He has had to, in a way, be a peacemaker," Prance said, referring to reconciliation efforts made by Japan following World War II.

All three academics expressed their gratitude for the emperor's ongoing support for and contribution to Britain's scientific community. Each also conveyed their wish that the emperor will be able to continue pursuing his own interests after relinquishing the throne.

"I think his interest in natural history is very broad. Natural historians don't just stop. As long as they are capable, they carry on researching," Cutler said.

Prance said the emperor's decision to step down showed confidence in the crown prince and envisaged continued good relations following the abdication.

"I think there is a good relationship between Britain and Japan already but the fact that the crown prince studied and had such an enjoyable time here can only help to maintain good relations," he said. The heir to the throne studied at the University of Oxford from 1983 to 1985.