Japanese defender Yuto Nagatomo opened his account for Galatasaray on his return from injury in the Turkish top-flight team's 3-1 win over Kayserispor on Saturday.

The 32-year-old Nagatomo, who made his loan move from Italian powerhouse to Galatasaray permanent in June, scored his side's third goal in first-half injury time, netting a bullet header after getting on the end of a pinpoint cross from the right by Mariano. 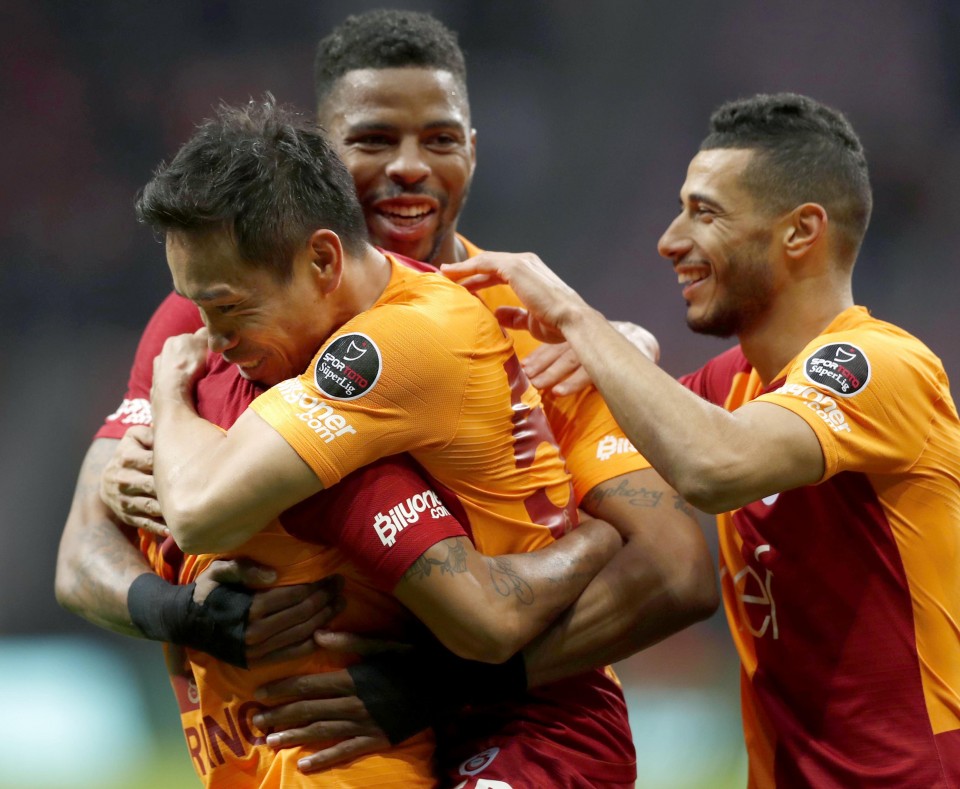 "It took two whole months to come back," said Nagatomo, who was playing his first game since Feb. 24 due to a ligament strain. "It was pretty tough to be honest. I'm grateful to the manager, the coaches and the team doctor."

In the Belgian first division, Japanese forward Daichi Kamada scored his 15th goal of the season off an assist from compatriot Takahiro Sekine in Sint-Truiden's 1-1 away draw to Eupen.