Japan's Daichi Kamada netted a brace in Sint-Truiden's 2-2 away draw with Westerlo on Saturday in the Belgian first-division Europa League playoffs.

Kamada equalized just after the break and put Sint-Truiden ahead in the 70th minute before Kurt Abrahams struck back for the home team seven minutes later. Westerlo forward Jens Naessens had opened the scoring in the 23rd. 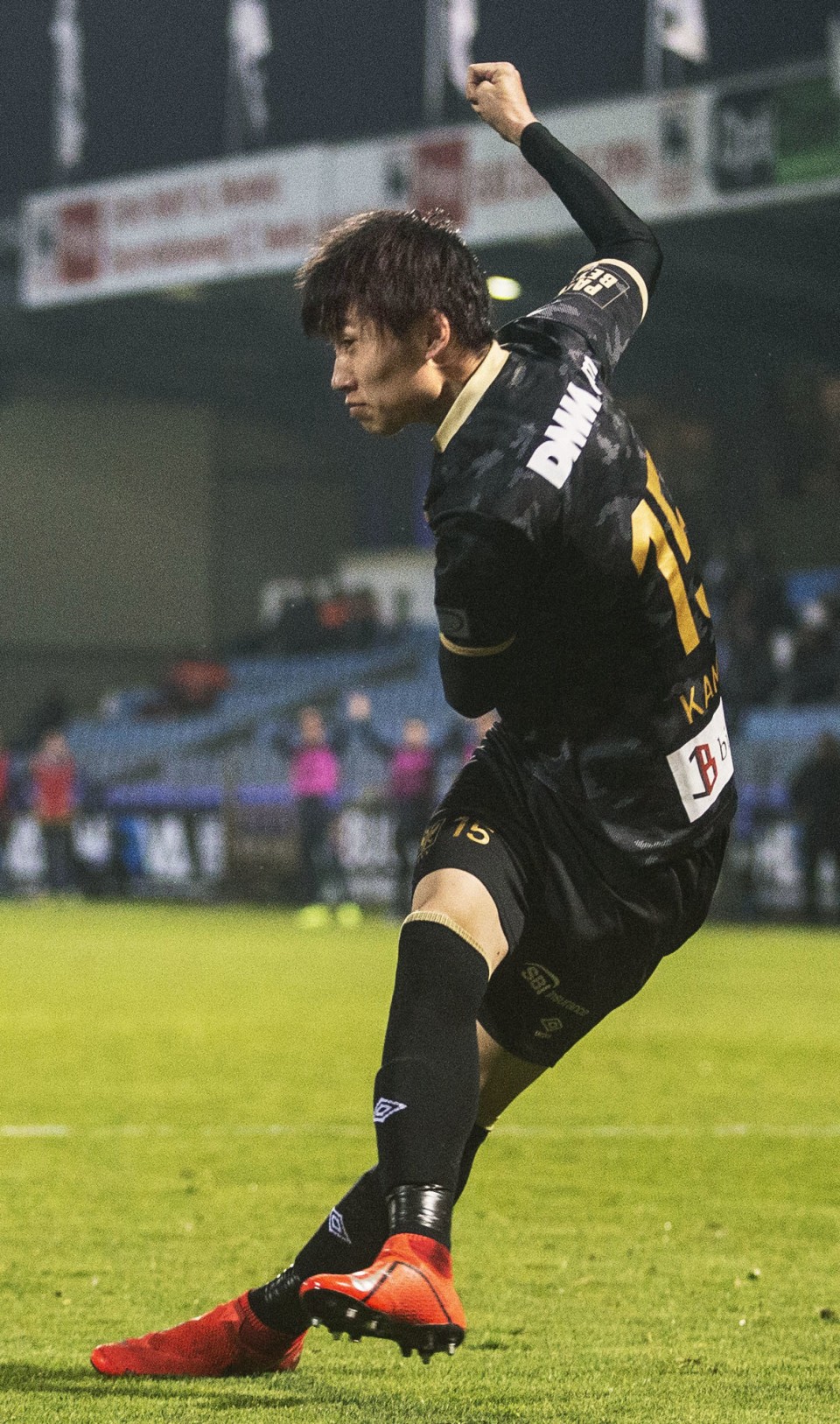 The 22-year-old Kamada, on loan from German first-division side Eintracht Frankfurt, played a full match as did countryman Takehiro Tomiyasu.

Kosuke Kinoshita featured for the visitors until the 65th minute as did Wataru Endo who was substituted for Takahiro Sekine.

In the Belgian first-division championship playoffs, Junya Ito played a full match for Genk in their 2-1 home win over Gent.