The government on Monday announced the name of the era, or "gengo," that will commence upon the enthronement of the new emperor on May 1. The following are questions and answers regarding Japanese era names.

Q: What is gengo?

A: It is an era name, used for the length of an emperor's reign in modern Japan. It originated in ancient China, where an emperor was thought to control not just land but time as well. It had spread to Vietnam, the Korean Peninsula and other regions under China's influence, but they all stopped using the system eventually, and Japan has become the sole country in the world that uses gengo today.

A: Yes, it is widely used in Japanese calendars along with the Gregorian calendar and appears on a variety of items, including in the filing of administrative papers, official documents such as driver's license, as well as newspapers and the New Year greeting cards. In the past, many people named their children after an era name, using Chinese characters of the era.

Q: How long has it been used?

A: Japan's first gengo was Taika, starting in 645. Other gengo were used intermittently until Taiho, which began in 701, and their use has continued for over 1,300 years since with 247 era names up to Heisei. The longest era was Showa, which spanned 62 years and 13 days under the reign of Emperor Hirohito, the father of the current Emperor Akihito. The shortest was Ryakunin at two months and 14 days between 1238 and 1239.

Q: What is the current gengo?

A: It is Heisei, which consists of two Chinese characters meaning "peace" and "achieve." The government explained in announcing the era name that it means peace will be brought upon the world. The Heisei era began on Jan. 8, 1989, the day after Emperor Hirohito, posthumously known as Emperor Showa, died. The first modern Japanese era was called Meiji (1868-1912), which was followed by Taisho (1912-1926), Showa (1926-1989) and Heisei.

Q: When does a change of gengo take place?

A: It changes at the time of an imperial succession. In ancient times, gengo was also altered when there was an auspicious event or a disaster like a major earthquake, war or epidemic. But since the modern Japanese era of Meiji, from 1868, the rule of one era name per emperor has been maintained. Japan enacted a gengo law in 1979, which states gengo will be set by government ordinance and will be amended when there is a succession of the Chrysanthemum Throne. 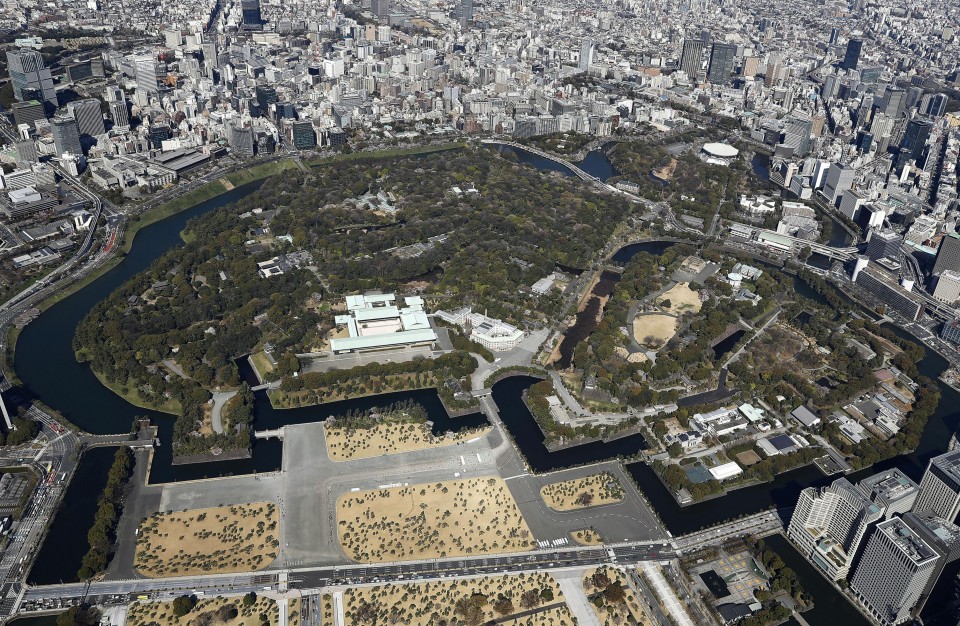 Q: How is gengo picked?

In early years, gengo was considered something the emperor decides, but academics have been entrusted to come up with candidates since the Heian period (794-1185). Regarding the selection of the next gengo, Chief Cabinet Secretary Yoshihide Suga has said it must have a good meaning that reflects the people's ideals, consist of two Chinese characters and be easily read and written, and never been used before as gengo or for other common means. Experts came up with gengo candidates, which were then narrowed down to several choices before a single name was decided at a Cabinet meeting.

Q: Where do gengo's characters come from?

A: All of those in which their origins have been confirmed are taken from Chinese classics. It is common to have two characters, although there have been five cases in which four characters were used, including Tempyokampo and Jingokeiun. All gengo are in Chinese characters and never in hiragana or katakana -- characters native to Japan.

Q: What Chinese characters are popularly used as gengo?

A: A total of 72 characters have been used in all 247 gengo between Taika and Heisei, with the emperors trying to reflect their power and originality as well as their wish for their era to be a positive one that will last a long time. The most frequently used character was Ei, meaning eternity, at 29 times, followed by Gen and Ten, meaning origin and heaven or sky, respectively, both at 27 times.