The government formally decided to partially lift from next Wednesday a mandatory evacuation order for residents of a town that hosts the crippled Fukushima Daiichi nuclear power plant, citing the lower radiation levels achieved through decontamination work.

The town of Okuma, which had all of its roughly 10,000 residents evacuate after one of the world's worst nuclear disasters triggered by a deadly earthquake and tsunami, will allow former residents to return for the first time in eight years, the government decided Friday. 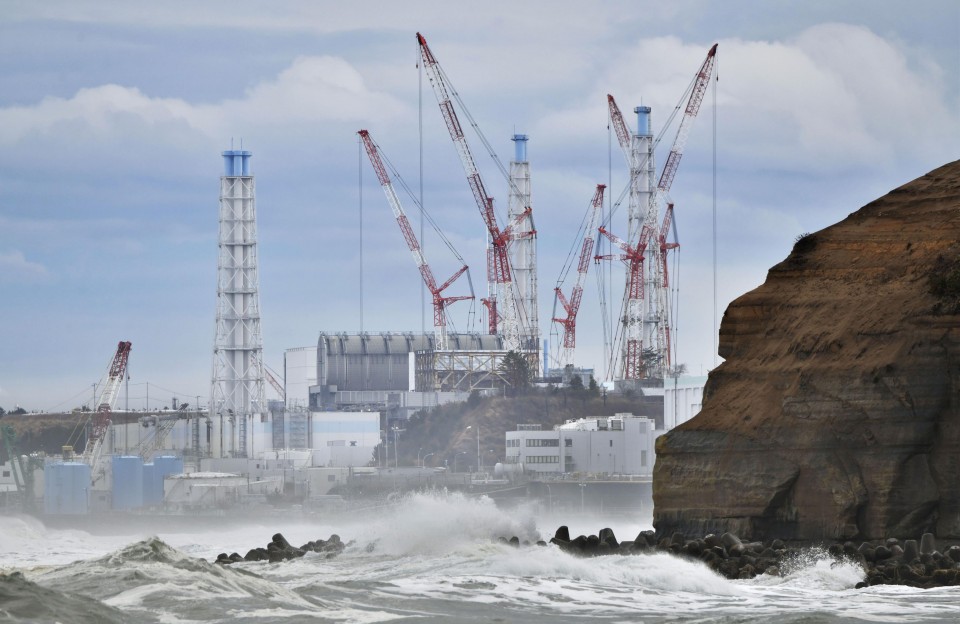 Futaba, the other town that hosts the plant, remains a no-go zone.

Despite the decision, a very small number of residents are expected to return to Okuma. As of late March, only 367 people from 138 households, or around 3.5 percent of the original population of 10,341, were registered as residents of areas where the order will be lifted.

"Lifting the evacuation order is not the final goal. We will strive to restore a habitable environment for the population," said Economy, Trade and Industry Minister Hiroshige Seko at a press conference. 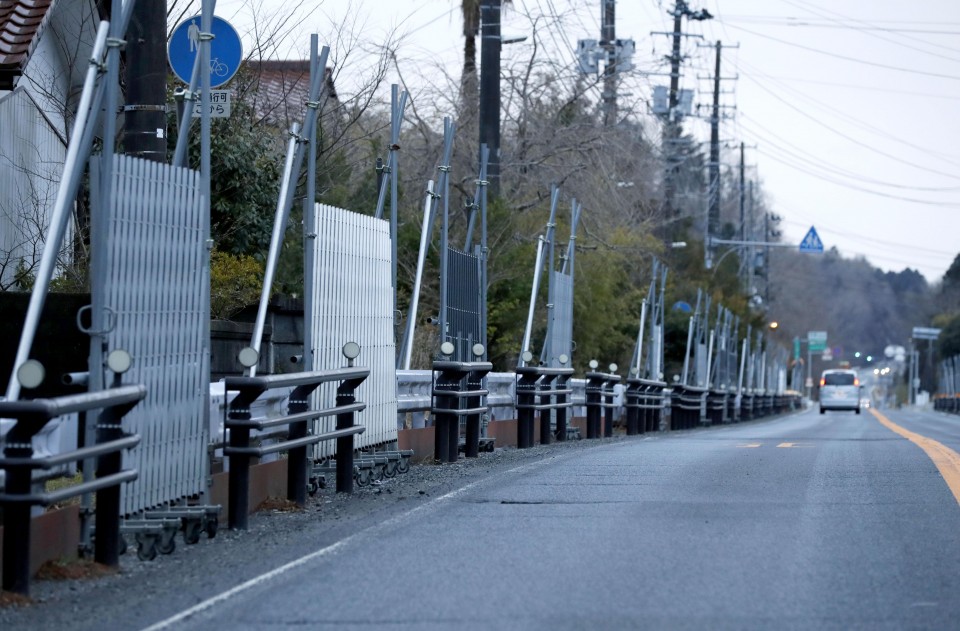 There will be no restrictions in place over approximately 38 percent of the town's total area, but the remainder will remain off-limits due to higher radiation levels.

On March 11, 2011, a tsunami engulfed the six-reactor nuclear power plant located on the Pacific Coast, causing core meltdowns at the Nos. 1 to 3 reactors and hydrogen explosions at Nos. 1, 3 and 4 units in the following days, leading to the worst nuclear disaster since the 1986 Chernobyl crisis.

At the crisis' peak, some 160,000 people were evacuated from their homes in Fukushima Prefecture and about 40,000 people remained displaced as of the end of March this year.