Two-time champion Kei Nishikori cruised into the quarterfinals of the Barcelona Open with a straight-sets win over Canadian Felix Auger-Aliassime in the third round on Thursday.

In the first meeting between the pair, world No. 7 Nishikori conceded a solitary break point, while breaking the 31st-ranked Auger-Aliassime five times.

"My opponent was dictating the flow for a while there (in the second set), but I fought through it," Nishikori said. "I was also able to hit shots that forced him into errors. I want to keep that up in the quarterfinals." 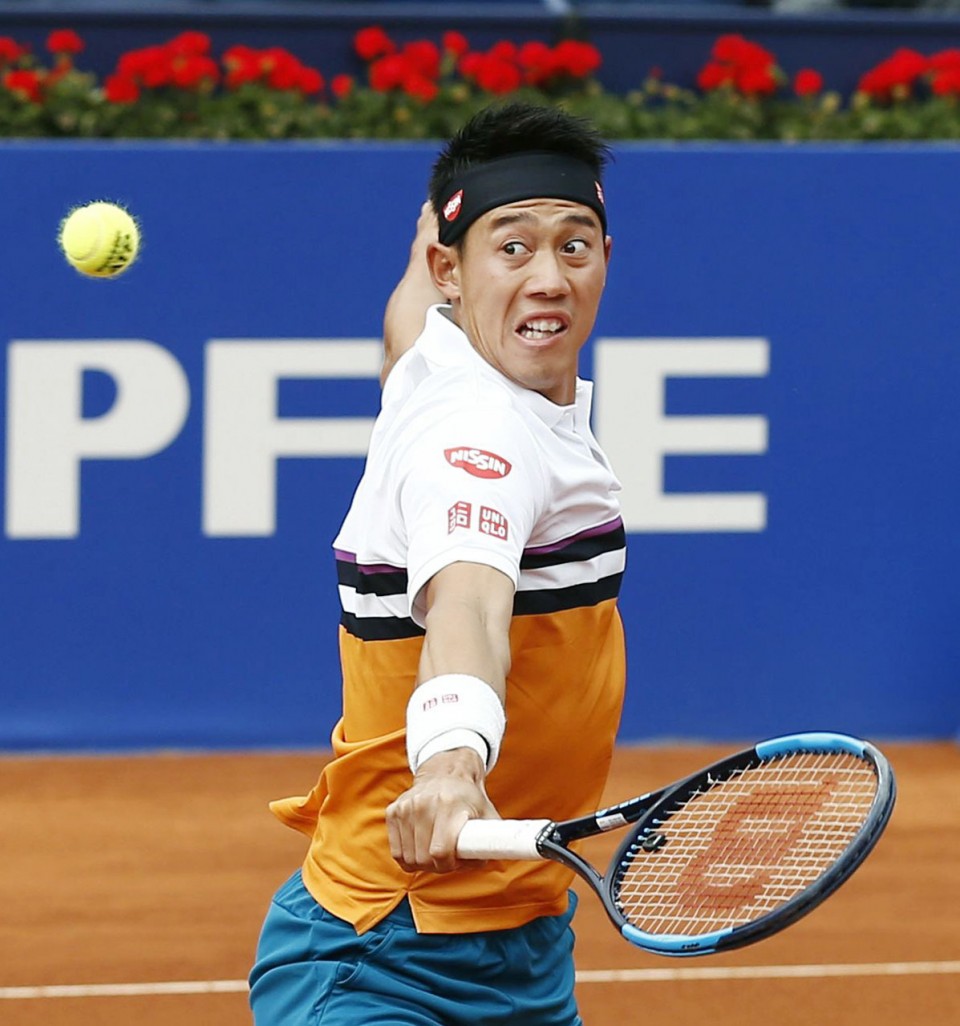 The 29-year-old Nishikori has yet to drop a set at the tournament, winning his previous match against American Taylor Fritz 7-5, 6-2 following an opening-round bye.

The first Japanese player to win the Barcelona Open, Nishikori claimed back-to-back titles in 2014 and 2015.

He reached the final of the ATP World Tour 500 tournament for a third straight time in 2016 but fell to clay king Rafael Nadal, who is aiming to extend his record number of titles here to 12. 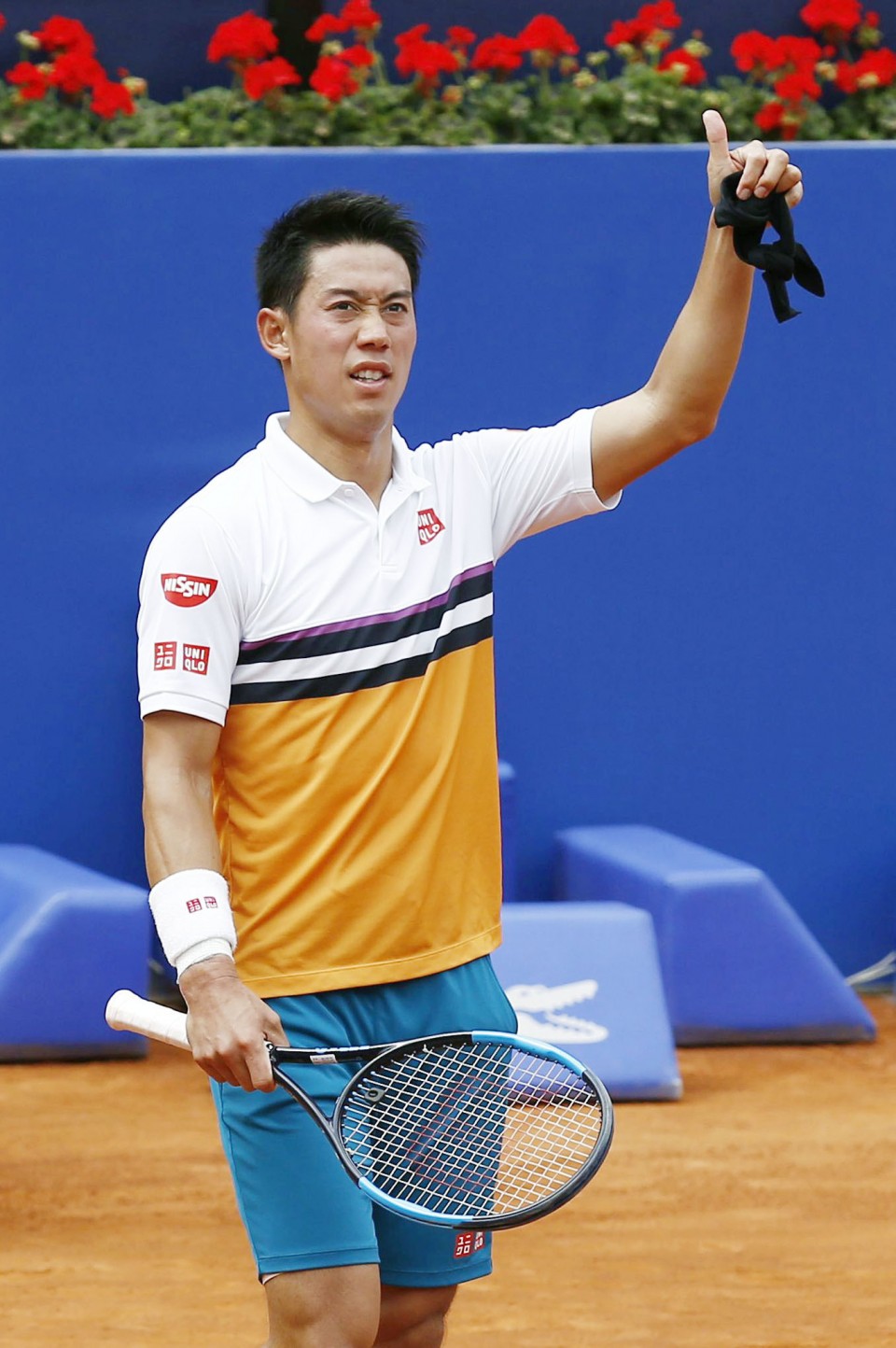 Tennis: Kei Nishikori advances to third round of Barcelona Open