The new law, drafted by ruling and opposition parties, offers an apology to victims, but critics say its wording lacks clarity over where the responsibility lies.

Between 1948 and 1996, the eugenics law authorized the sterilization of people with intellectual disabilities, mental illness or hereditary disorders to prevent births of "inferior" offspring.

"The government sincerely reflects on and deeply apologizes" for the suffering caused by forced sterilization," Prime Minister Shinzo Abe said in a statement. "To never repeat the situation, the government will make utmost efforts to realize a society in which people can coexist, regardless of disease or disability."

The statement came after the House of Councillors unanimously approved the bill on Wednesday, following its passage through the House of Representatives on April 11. 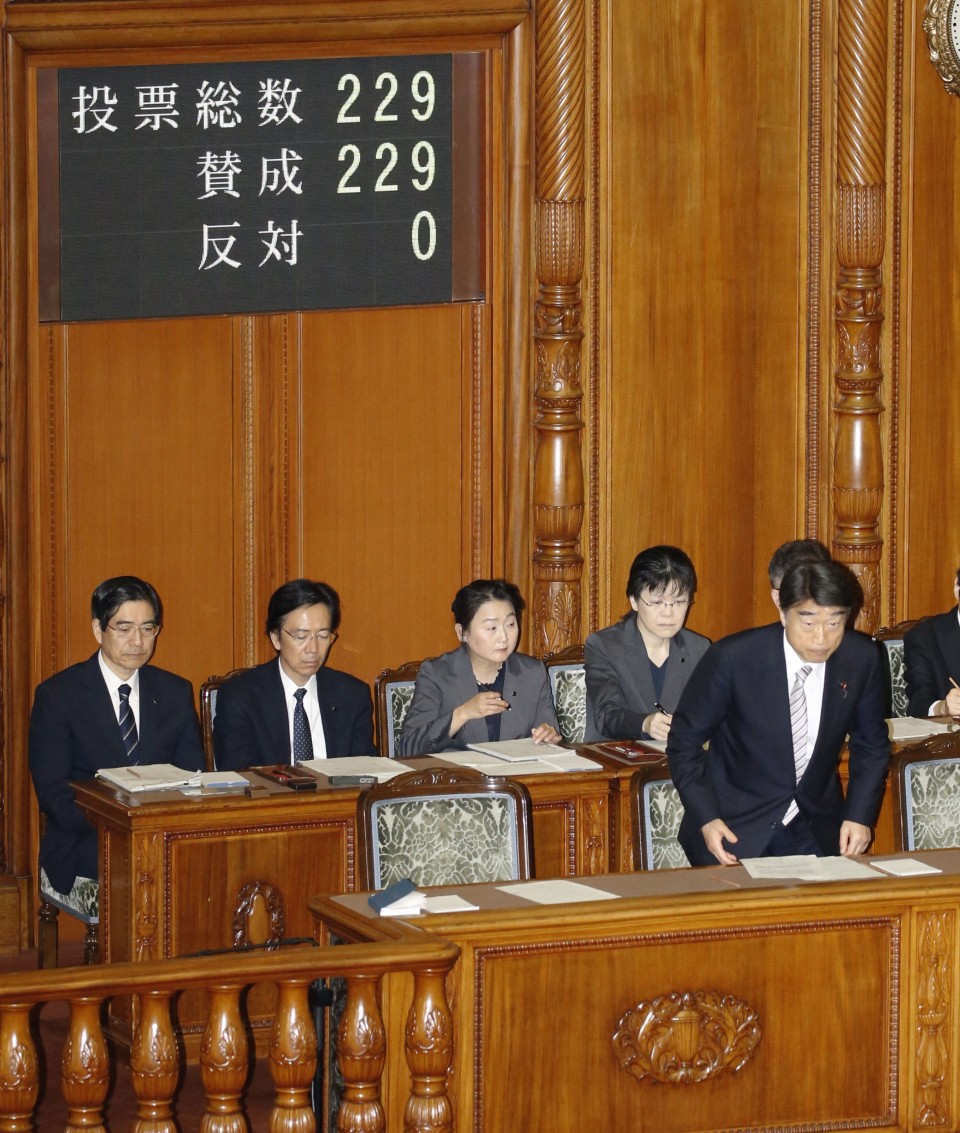 The lump-sum payment marks a significant step forward for the victims, but some are critical that, after the practice ended, it took more than two decades for the government to act.

Some victims are determined to continue their fight in court as they are suing the government for greater compensation, with the highest demand exceeding 30 million yen.

A woman in her 70s -- one of the plaintiffs seeking additional damages -- expressed exasperation over the government's prior inertia, as she and a few other victims and their supporters stared at legislators from the gallery of the upper house in Tokyo.

"The government hasn't dealt with it properly for the past 20 years, which makes me feel irate," the woman from Miyagi Prefecture said. "I want the prime minister to apologize before my eyes." Abe is currently on a trip to Europe.

About 25,000 people with disabilities were sterilized under the eugenics protection law, including some 16,500 who were operated on without their consent, according to the health ministry and the Japan Federation of Bar Associations.

The 3.2 million yen will be paid to victims, irrespective of whether they are said to have agreed to undergo surgery or not.

In 1996, the law was revised, and renamed the maternal protection law, to remove the discriminatory clauses allowing forced sterilization. 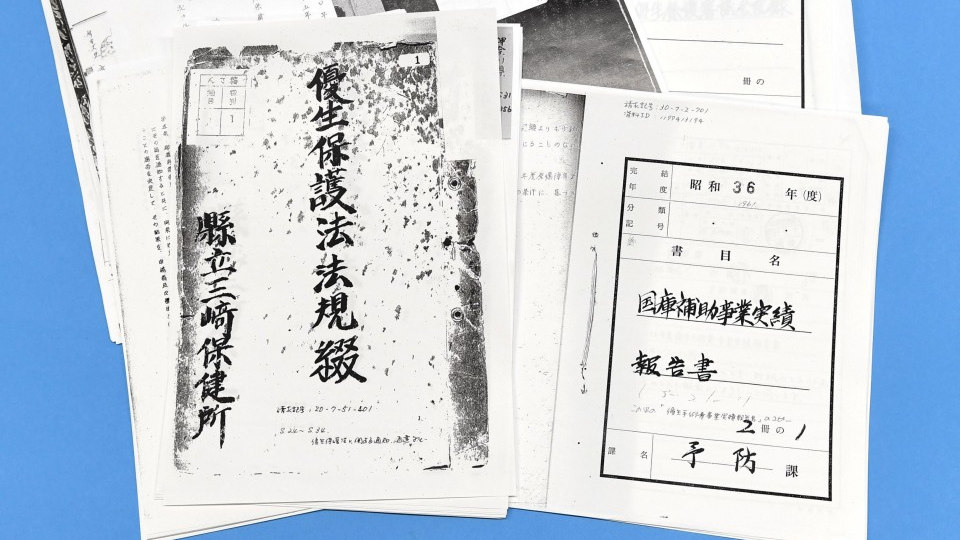 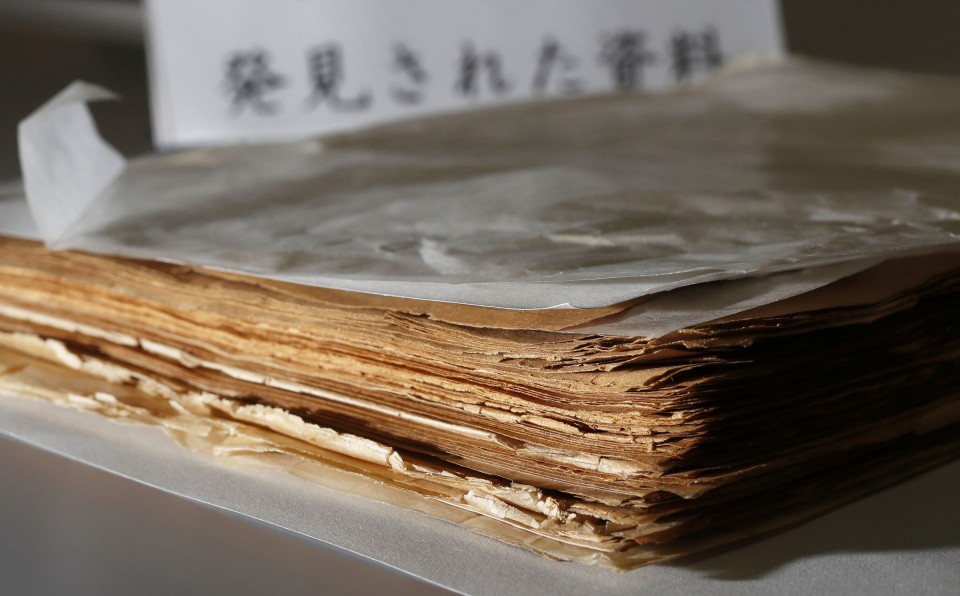 "I will continue with my lawsuit so our society will understand what took place," a man in his 80s from Hyogo Prefecture, who could not come to Tokyo on Wednesday, said in sign language. He was forced to have surgery around 1968 due to his hearing impairment.

The Sendai District Court in Miyagi, northeastern Japan, is scheduled to hand down a ruling in late May on the first of the damages suits filed over the eugenics law.

The state redress law says "We, in our respective positions, sincerely reflect on and deeply apologize" for the great physical and mental suffering caused by the forced sterilization program.

Ruling and opposition party lawmakers involved in the drafting process say the "we" refers to Diet members who passed the 1948 eugenics protection law, and successive governments that enforced it.

In cases where victims do not have a record of their sterilization, a health ministry committee of medical specialists will be set up to determine their eligibility for compensation.