Although it will not earn him a berth at the world championships, Rikuto Tamai made his name one to watch on Sunday, when the 12-year-old won Japan's indoor diving championship. 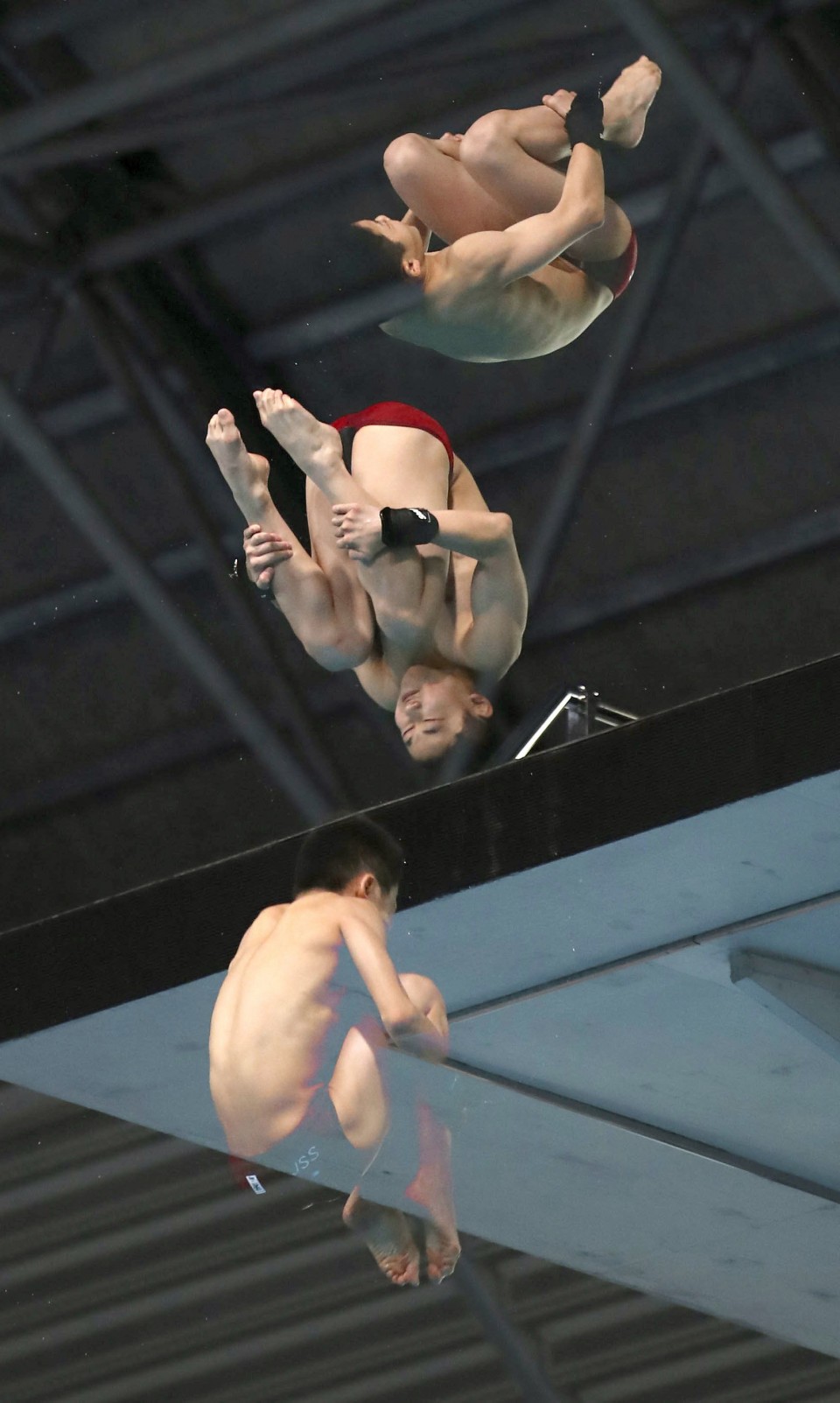 According to the JASF, Tamai is not only Japan's youngest national champion, but the youngest champion at any major domestic competition.

Unfortunately, Tamai is too young to compete at this year's world championships in Gwangju, South Korea, in July because he will not turn 15 next year as required by the International Swimming Federation. The Tokyo 2020 Olympics, however, are a different matter. To compete on the highest stage next summer, he'll need to qualify at next April's World Cup.

"I know it's my only chance, so I will give it my all and aim for the championship," Tamai said.