Mark Karpeles, the former chief of Mt. Gox Co., once one of the world's largest bitcoin digital currency exchanges, was acquitted Friday of embezzling hundreds of millions of yen from its customers in 2013 but found guilty of manipulating electronic data.

The Tokyo District Court sentenced the French-born former CEO of the Tokyo-based exchange that went under in 2014 to 30 months in prison, suspended for four years. 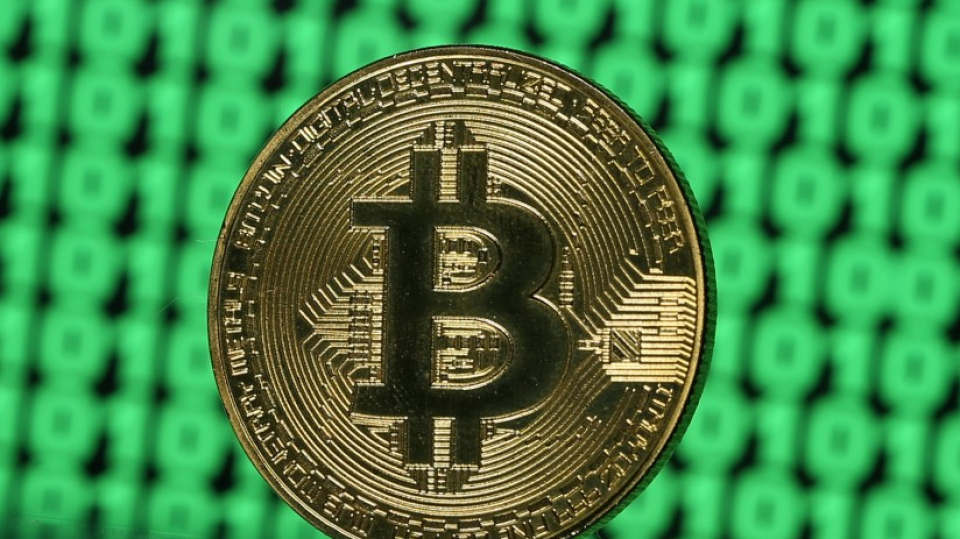 It recognized the 33-year-old had altered data on the company's trading system to pad the amount in his accounts, as he sought to prevent his company from becoming cash-strapped.

"The defendant abused his knowledge as an IT engineer, and his criminal responsibility is not light," said Presiding Judge Tomoyuki Nakayama, in handing down the ruling.

But the court rejected prosecutors' claims of embezzlement, saying Karpeles's acquisition of a software developer business was reasonable and transfers of money to his personal account from that of Mt. Gox were loans he had intended to return.

Karpeles had pleaded not guilty to all charges, while prosecutors had called for a 10-year prison term. The defense team said during the trial that the exchange's collapse was brought about by hacking and was unrelated to the charges brought against Karpeles.

The Mt. Gox founder faced a charge of taking about 341 million yen ($3.05 million) of customers' money kept in a Mt. Gox account between September and December of 2013 and using it to acquire a software developer and purchase a canopy bed worth 6 million yen among other items.

He was also charged with manipulating Mt. Gox's bitcoin trade data between February and September of 2013 to pad the amount of his accounts.

Clad in a dark suit, Karpeles sat and listened to a French translation of the Japanese ruling provided by a court interpreter. He now serves as a senior technology officer at a company, according to his friends.

In February 2014, Mt. Gox suddenly shut down all transactions, causing panic among its customers, many of whom were overseas.

It then announced that it had gone bankrupt after having lost about 850,000 bitcoins, worth about 48 billion yen at the time, claiming they were likely stolen through hacking. He was arrested in August 2015.

Karpeles, an enthusiast of Japanese anime and manga, came to Japan from France in 2009. He launched Mt. Gox in 2011 and built it into one of the world's biggest bitcoin exchanges at one point.

The company's bankruptcy procedure, which began in April 2014, was switched to a civil rehabilitation procedure in June last year as some creditors sought to collect their assets after the value of bitcoin surged from the time when the company went under.

Mt. Gox's collapse has shaken confidence in cryptocurrencies and prompted Japan to amend laws in 2017 to require their exchanges to be registered and give authorities the power to issue orders for business improvement and suspension.

But the country has continued to see cases of large cryptocurrency losses due to hacking in recent years.