An ageing Akita dog, a Japanese breed popularized in the U.S. film "Hachiko" starring Richard Gere and adored by Russian figure skating sensation Alina Zagitova, will be honored for distinguished service after coming to the rescue of an elderly woman in Semboku, Akita Prefecture, police said Wednesday.

The 12-year-old dog (90 in human years) called Mame suddenly alerted its owner while out walking after discovering the woman slumped on a roadside at around 1 a.m. on March 23, according to police. 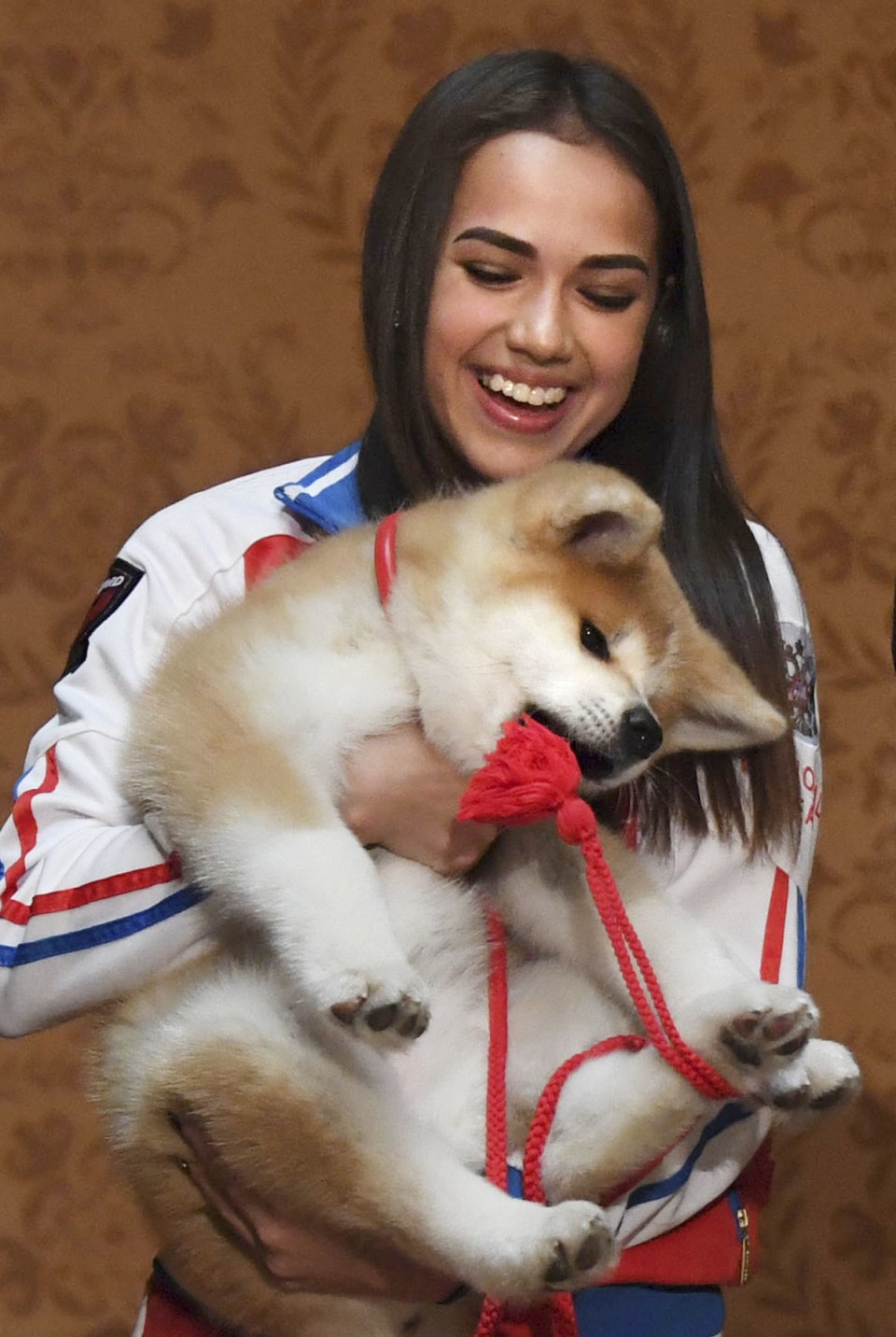 (Alina Zagitova and her Akita puppy)

The woman in her 90s and wearing pajamas was unable to give the dog's owner her name or address and she was taken to hospital after the owner notified staff at a nearby convenience store.

The dog and its owner will be given a certificate of appreciation for their efforts on April 1.

Police said it is a rare case for a pet dog to earn public recognition but it dealt with the situation in an appropriate manner and gave the elderly lady assistance.

The statue of Hachiko, an Akita dog in the 1920s famed for loyally waiting for his deceased master for years near Shibuya Station in the Japanese capital, is now a popular meeting spot in the district. 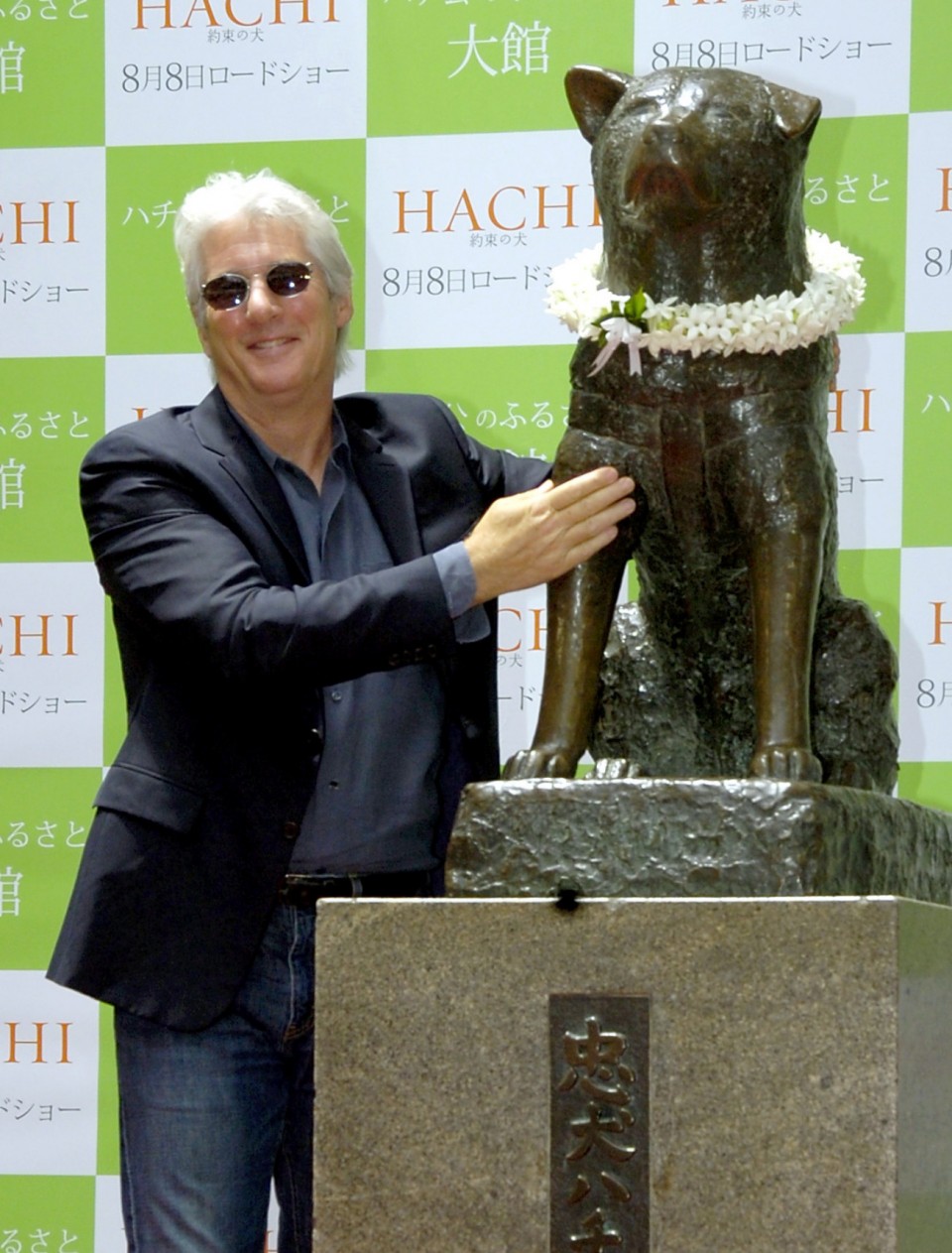 Russian President Vladimir Putin has also received a dog as a gift from the Akita governor.