Japanese rock singer and actor Yuya Uchida, who performed as an opening act for the Beatles' concerts in Tokyo in 1966, has died of pneumonia at a Tokyo hospital, his management office said Monday. He was 79.

The native of Hyogo Prefecture, western Japan, was regarded as a key figure in spreading rock 'n' roll music both as a performer and as a producer of music festivals. As an actor, Uchida appeared in English-language films "Merry Christmas, Mr. Lawrence" and "Black Rain."

His death on Sunday morning followed the passing away last September of his wife actress Kirin Kiki, who battled with cancer.

The couple were married in 1973 but lived separately for more than 40 years. They are survived by their daughter Yayako.

Uchida, a fan of Elvis Presley who fell in love with rock 'n' roll as a teen, honed his skills by performing at the Nichigeki Western Carnival, a pioneering rock music festival in Japan held from the late 1950s, and on other stages before he was selected as an opening act for the historic Tokyo concerts by the Beatles.

He produced the last Nichigeki Western Carnival held in 1981, according to his official website.

The eccentric rocker and actor also starred in domestic films such as "A Pool Without Water" (Mizu no nai Puru) and "Mosquito on the 10th floor" (Jukkai no Mosukito). He wrote the scripts for "Comic Magazine" (Komikku Zasshi nanka Iranai!) and "Dioxin from fish!" (Sakana kara Daiokishin!).

Uchida also showed interest in social issues and politics, unsuccessfully running for Tokyo governor in 1991 and offering aid for victims of the 1995 major earthquake that devastated Kobe and its vicinity in western Japan and the 2011 quake-tsunami disaster that struck northeastern Japan. 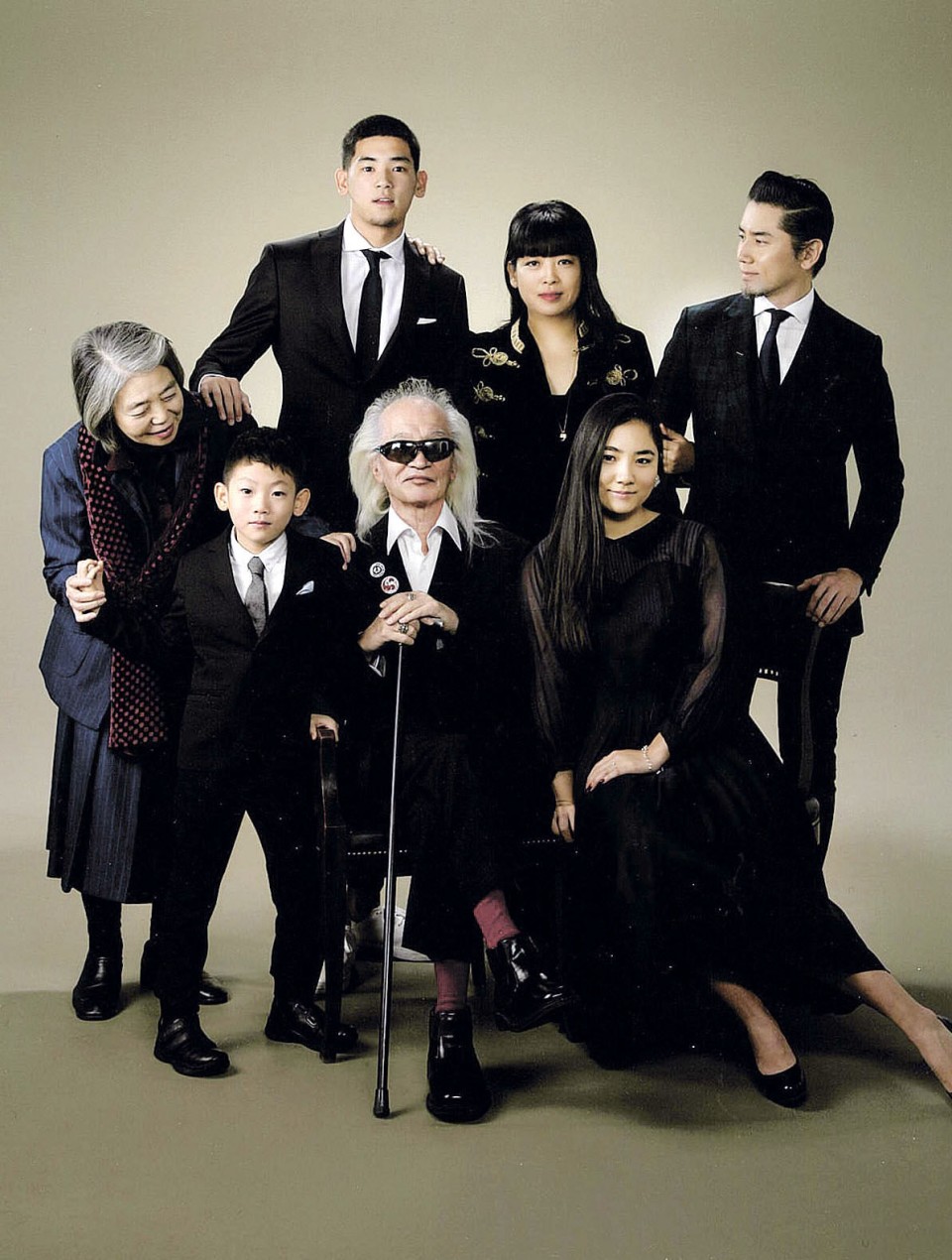 He was arrested in May 2011 for allegedly attempting to coerce a woman who tried to end their relationship to return to him by sending her a threatening letter, but prosecutors ended up not indicting him over the incident.

Asked why he customarily concluded his conversations with the phrase "rock 'n' roll," the legendary rocker of Japan said he used the phrase based on his personal philosophy to "encourage himself and others."

Actor Masahiro Motoki, Yayako's husband who starred in the Oscar-winning film "Departures," said he last saw his father-in-law on March 10 and feels "very sorry to have lost a pioneer" in the entertainment industry but "grateful for always taking a gentlemanly attitude" in communicating with him.

"I wish he could have lived a little longer. I hope his soul may rest in peace," Eikichi Yazawa, a popular rock singer in Japan, said in a statement.