The 51-year-old, whose real name is Masanori Taki, has admitted to using a small quantity of cocaine in Tokyo and its vicinity around Tuesday, according to a regional bureau of the health ministry's narcotics control department. 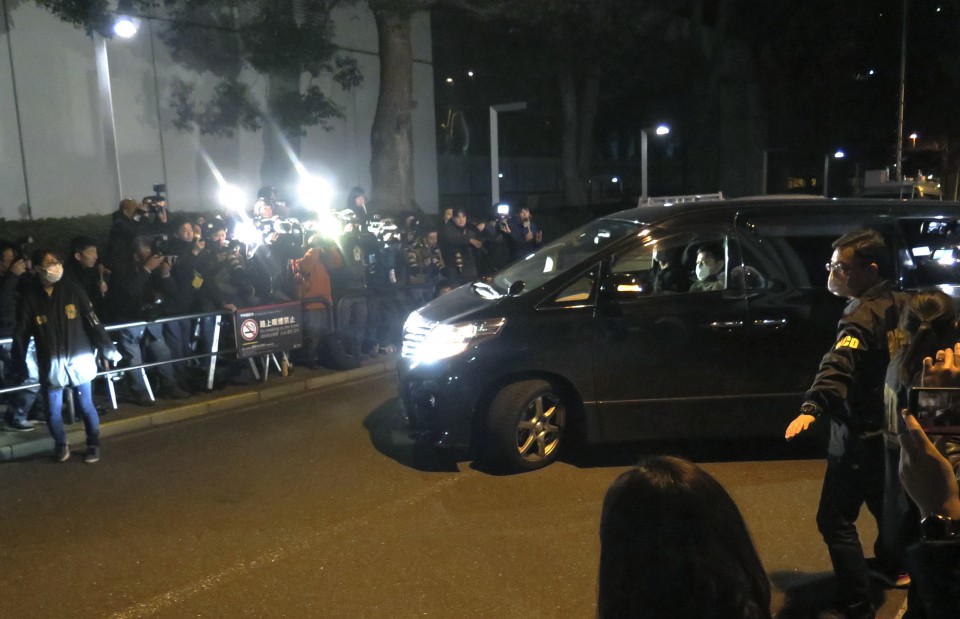 Authorities searched Taki's car and home in Tokyo's Setagaya Ward shortly after 6 p.m. on Tuesday based on several tip-offs. He was then arrested at around 11 p.m. after his urine sample tested positive for cocaine.

Early Wednesday morning, Taki was transferred to a police station in Tokyo's Koto Ward, where he is currently being detained. Investigators will check his cell phone to find out how he obtained the cocaine and how often he used it.

In Japan, possession or use of cocaine carries a prison sentence of up to seven years.

Taki -- a native of Shizuoka Prefecture, central Japan -- is currently playing a supporting role in the drama "Idaten" on public broadcaster NHK, and has appeared in many dramas and movies.

Denki Groove has performed at a number of overseas music and dance festivals. This year, the group, which also includes Takkyu Ishino, took part in a tour to celebrate its 30th anniversary.