New Zealand's gun laws are under scrutiny after a terrorist stormed two mosques in Christchurch, killing 50 people in the country's deadliest mass killing in a modern era.

"I can tell you one thing right now: Our gun laws will change," Prime Minister Jacinda Ardern declared less than 24 hours after the Friday afternoon carnage.

Current New Zealand law allows persons over the age of 16 to hold any number of common rifles and shotguns -- which are predominantly used for sport and hunting -- provided they hold an entry-level firearms license.

Such firearms, owned under a "Class-A" license, do not require registration and can be bought or sold online and through ads in newspapers. 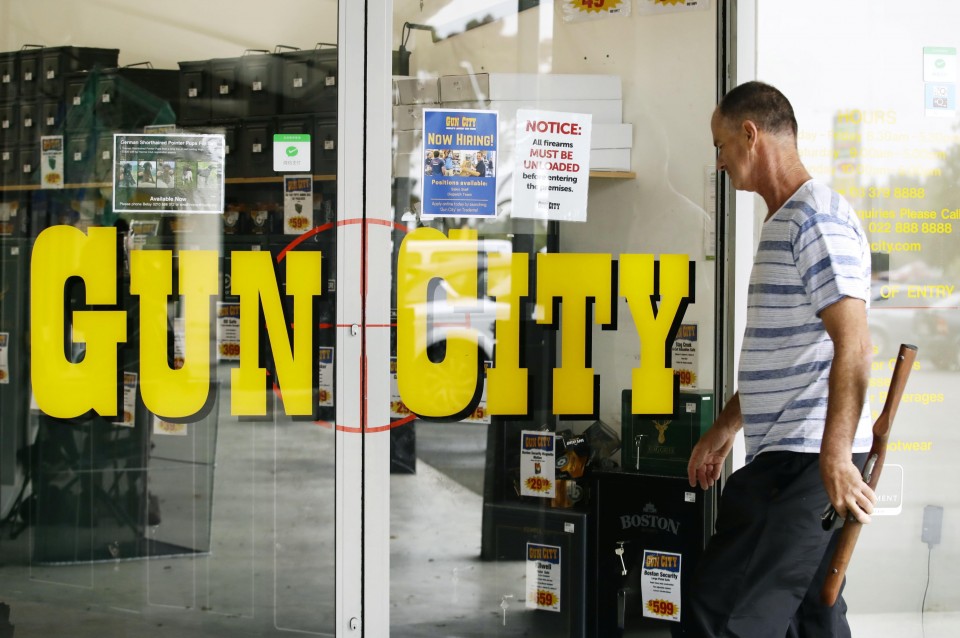 However, in her comments on Saturday, Ardern referenced, among other possibilities, a ban on semi-automatic guns.

University of Sydney academic and gun expert Philip Alpers said that had Tarrant stayed in his home country, he would not have been able to legally obtain the high-powered firearms due to a ban on such weapons there.

"His crime was made possible by gaps in New Zealand gun laws," the associate professor and founding director of GunPolicy.org said.

Australia tightened its gun legislation after the 1996 Port Arthur Massacre, which saw 35 people shot dead by a lone gunman in the state of Tasmania.

However, gun lobby groups say an outright ban on semi-automatic weapons would be a knee-jerk reaction to a complex situation that requires more investigation.

"We agree with (investigating current gun laws) but we also need to look at administrative processes," said Nicole McKee, spokeswoman for the Council of Licensed Firearms Owners.

McKee said issues like how Tarrant came into New Zealand and how he received a license in the first place are steps that should be dealt with before a complete ban.

"If it means we need to heighten or change our laws to stop people like him doing this again, we're all for it," she said. "The legitimate users in New Zealand are not terrorists."

McKee asserts that New Zealanders licensed to own assault rifles use the guns to control pests like rabbits and possums on farms, or to compete in sporting events.

But because unlike most other countries, New Zealand does not require the vast majority of individually owned firearms to be registered, the actual number of guns is unknown. Alpers estimates there to be about 1.5 million guns out there in a country of 4.7 million people.

"(Lack of) registration is the major loophole in New Zealand gun laws," Alpers said, stressing the need for a system similar to car registration.

"The driver of the car is authorized to drive a certain type of vehicle if it meets their license requirements, and they're responsible for their car if it is involved in an accident because it is registered in their name," he said.

"Licensing and registration are the first two pillars in gun control in probably 200 countries around the world," he said, noting that New Zealand stood alone with the United States and Canada in not requiring universal gun registration.

The academic also pointed out that in the 17 mass shootings in Australia and New Zealand from 1987 to 2018, 60 percent of victims were shot by licensed gun owners using legally held firearms. 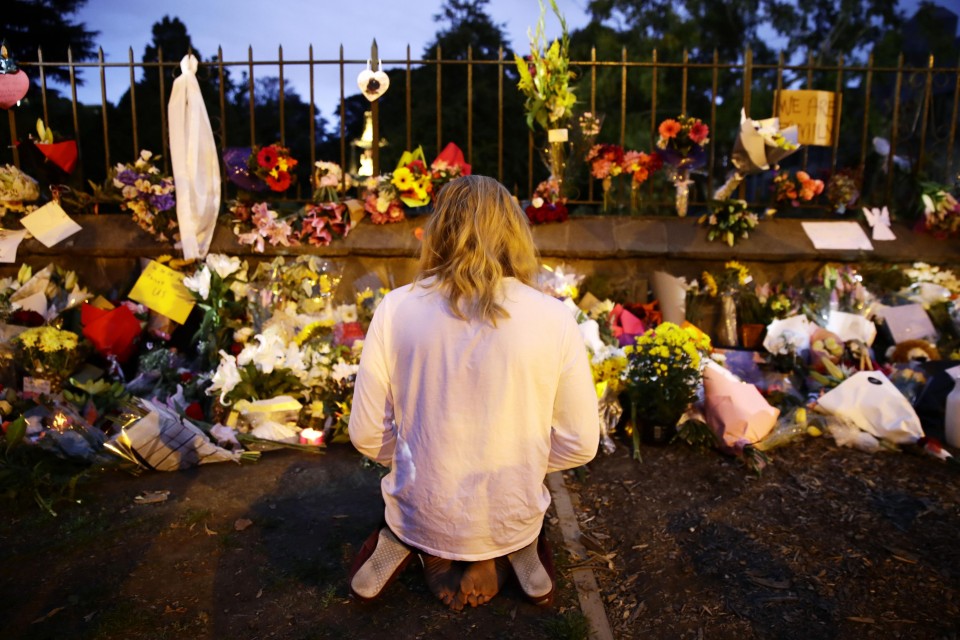 However, McKee noted gun registration, though once used in New Zealand, was abandoned by police in 1983, saying that it "didn't make much difference."

Using licenses, which must be renewed every 10 years, to monitor individual owners -- not firearms -- has ensured guns are used safely and responsibly, she said.

"If you're caught drink driving, you may lose your firearms license as well. It's quite intense," she said of the licensing system.

According to New Zealand police, one in 10 homicides involved the use of a firearm, and only 73 people were killed -- either murder or manslaughter -- by a firearm between 2007 and 2016.

But that does not make Friday's shooting an isolated incident.

Before the attacks in Christchurch, New Zealand's deadliest mass shooting had been in 1990 when 13 people were shot dead in the small town of Aramoana, by a man also using a semi-automatic gun.

The attack prompted changes to national gun laws that included registration of assault rifles. However, proposals for a total ban were rejected.

Another mass shooting in 1997 saw six people killed and four injured by a man with a shotgun. In the same year, retired High Court judge Thomas Thorp released a report recommending mandatory registration and a buy-back of semi-automatic firearms. But that too was knocked down by the government.

"It is clear public sentiment has changed in relation to semi-automatic weapons and we acknowledge that, which is why we're putting this ban in place," it said in a statement.