Japan's top convenience store chain has decided to review its longtime policy of keeping almost all its stores open 24 hours a day amid growing calls from store owners for measures to cope with a dire labor shortage in the graying country.

Seven-Eleven Japan Co. officials said March 1 that the Tokyo-based company will launch a pilot project from mid-March in which it will keep 10 stores it directly operates open for only 16 hours a day, between 7 a.m. and 11 p.m. 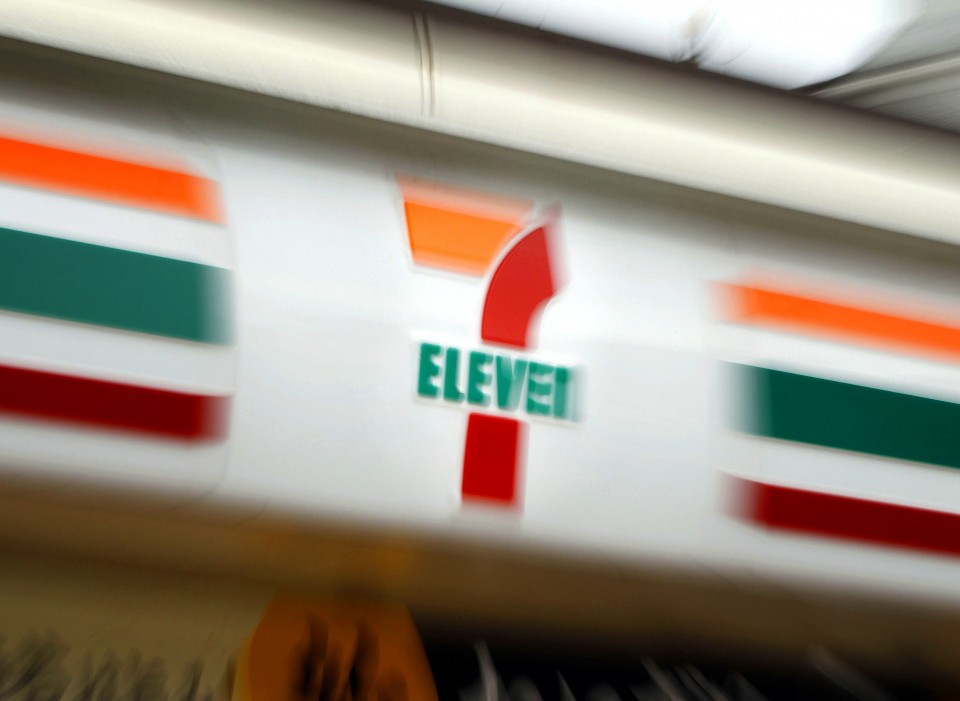 The plan came after a group of convenience store owners called on Seven-Eleven Japan on Feb. 27 to review the practice of asking all owners to keep their stores open around the clock because they have difficulties securing store clerks, including foreign students who work as part-timers.

The chain operates some 21,000 stores, the largest number in Japan, and 96 percent of the total are open 24-7, except for those located in office buildings and train stations, according to the company.

A Seven-Eleven Japan official said the company has yet to decide how long the company will continue with the pilot program and that whether it applies the new business hours to a large number of other stores will depend on the result of the trial.

Mitoshi Matsumoto, who owns a Seven-Eleven store in Higashiosaka, western Japan, welcomed the move, saying, "It's a small step forward." Matsumoto started closing his store overnight from Feb. 1, leading the chain operator to ask him to cancel his contract and pay a penalty unless he gets back to 24-hour operations.

Japan had 55,743 convenience stores as of the end of 2018, according to the Japan Franchise Association.