New registrations exceeded 10,000 for the first time within a month, with the average monthly registration coming to around 2,000 to 4,000. 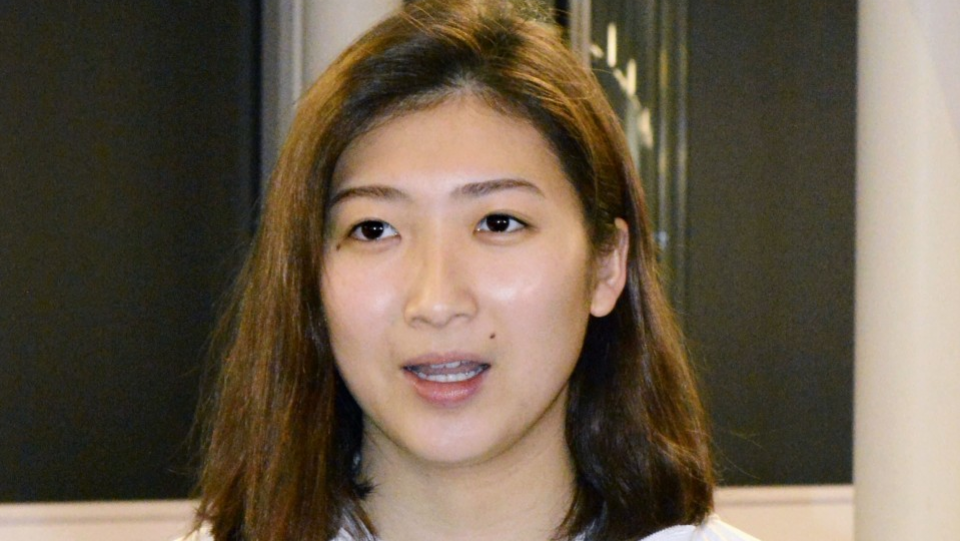 As the age limit for donors is set at 55, the donor bank will work to increase younger donors at blood donation centers from the next fiscal year starting on April 1.

Treatment for leukemia requires the patient's bone marrow or peripheral blood stem cell to match the donor's. If there is no match within the family, the patient looks to a third party.

"Currently only about 60 percent of patients are matched with someone. We'd like as many people as possible to register as donors, especially those who are younger," a spokesperson for the group said.

The 18-year-old Ikee shot to fame at last summer's Asian Games in Jakarta, where she was named the first female MVP after becoming the first swimmer to win six gold medals, all in games-record times.

She announced her diagnosis last month, sending shock waves and words of support throughout Japan.

Swimming: Rikako Ikee says she "will not give up" on 2020 Tokyo Olympics