About 80 percent of young eels put into aquaculture pools in Japan in December and January may have been smuggled from Taiwan via Hong Kong, according to trade data and sources close to the matter.

Japan imported some 6 tons of juvenile eels from Hong Kong in those two months, according to government data, but Hong Kong does not engage in eel fishing, raising suspicions about their origin. Industry observers say most of them could have been illegally brought from Taiwan, which bans exports of the snake-like fish. 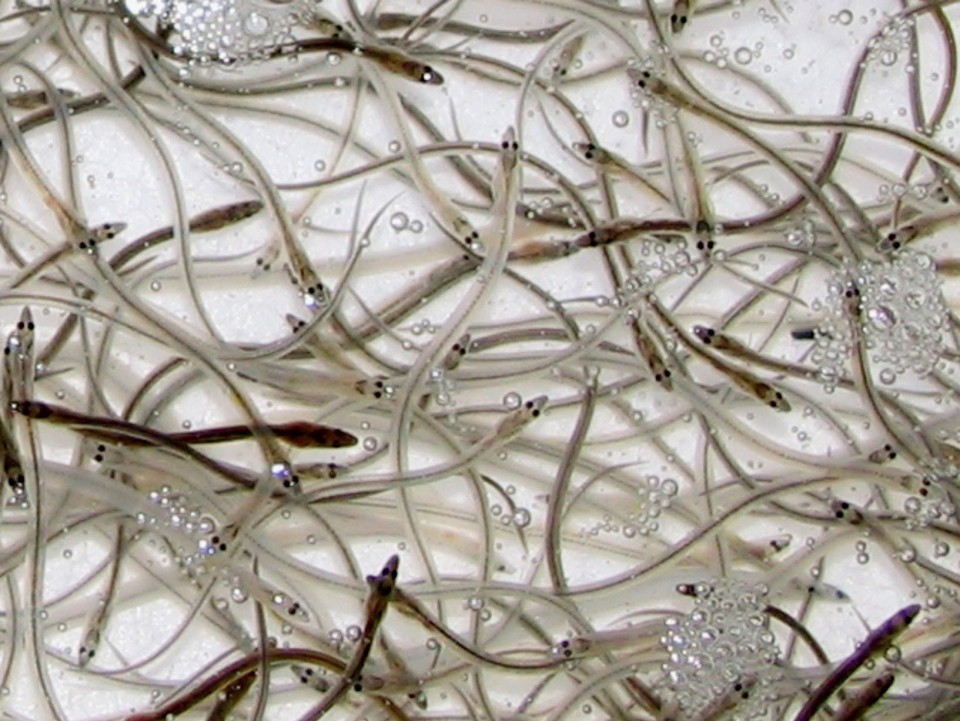 The eels start their spawning migration in the waters of East Asia and are designated as a species at risk of extinction by the International Union for Conservation of Nature due to deteriorating habitat conditions and overfishing.

Eels are consumed as a prized summer delicacy in Japan, but its imports of young eels may spark international criticism at a meeting of parties to the Washington Convention in Sri Lanka, which will open in late May.

The members of the international pact, officially called the Convention on International Trade in Endangered Species of Wild Fauna and Flora, are expected to discuss enhancing transparency in eel transactions.

According to the Finance Ministry's trade statistics, Japan imported about 1.6 tons of young eels in December and about 4.4 tons in January from Hong Kong. Meanwhile, none were shipped from mainland China and Taiwan, although they catch the fish.

During this period, a total of 6.2 tons of juvenile eels were put into aquaculture ponds in Japan, according to the Fisheries Agency. The figure was higher than the previous year, when the catch of young eels was extremely poor, but far lower than 11.3 tons two years earlier. 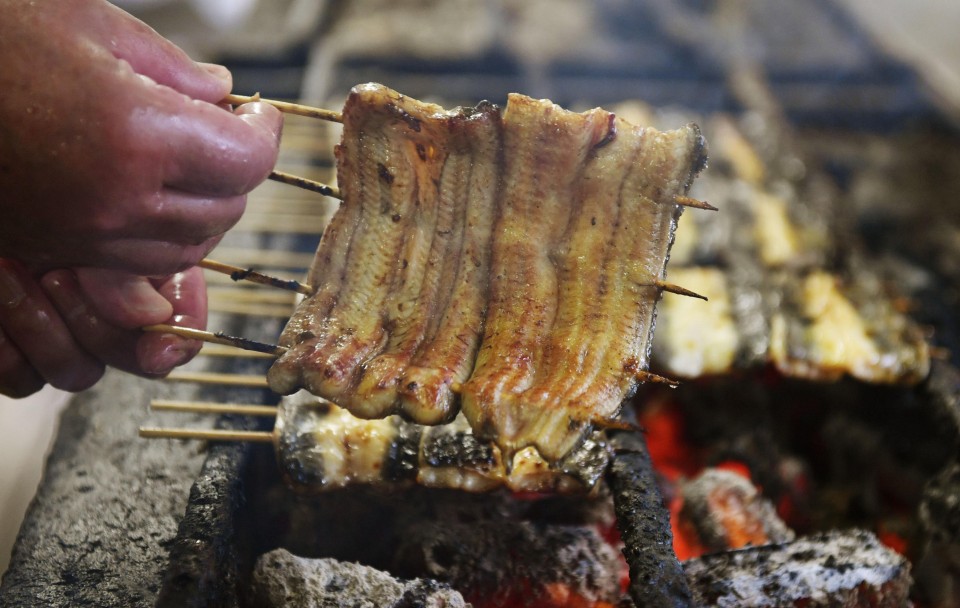 About 5 tons of the 6.2 tons is believed to have been shipped from Hong Kong, while the remainder were caught domestically, the sources said. The catch of young eels in Japan has been declining, with only about 1 ton caught in the country in December and January, the first two months of the fishing season through April -- with the catch for the whole season likely to be a record low.

"Japan faces a critical situation as most of the domestically farmed eels are obtained through suspected illegal trades," said Kenzo Kaifu, an associate professor of conservation ecology at Chuo University.

If the resource is not properly managed in the entire East Asia region, there will be growing calls for a legally binding international framework to protect it, Kaifu said. "It is also important for Japanese consumers to clearly oppose to the situation," he added.