General ticket sales for Rugby World Cup 2019 will restart on May 18, with seats at all 48 matches on offer, the local organizing committee said Tuesday.

Sales of the tickets on a first-come, first-served basis will begin online at 6 p.m. Japan Standard Time and are expected to continue until late July. The organizers will offer the tickets that were originally allotted to World Rugby to sell to its relevant parties. 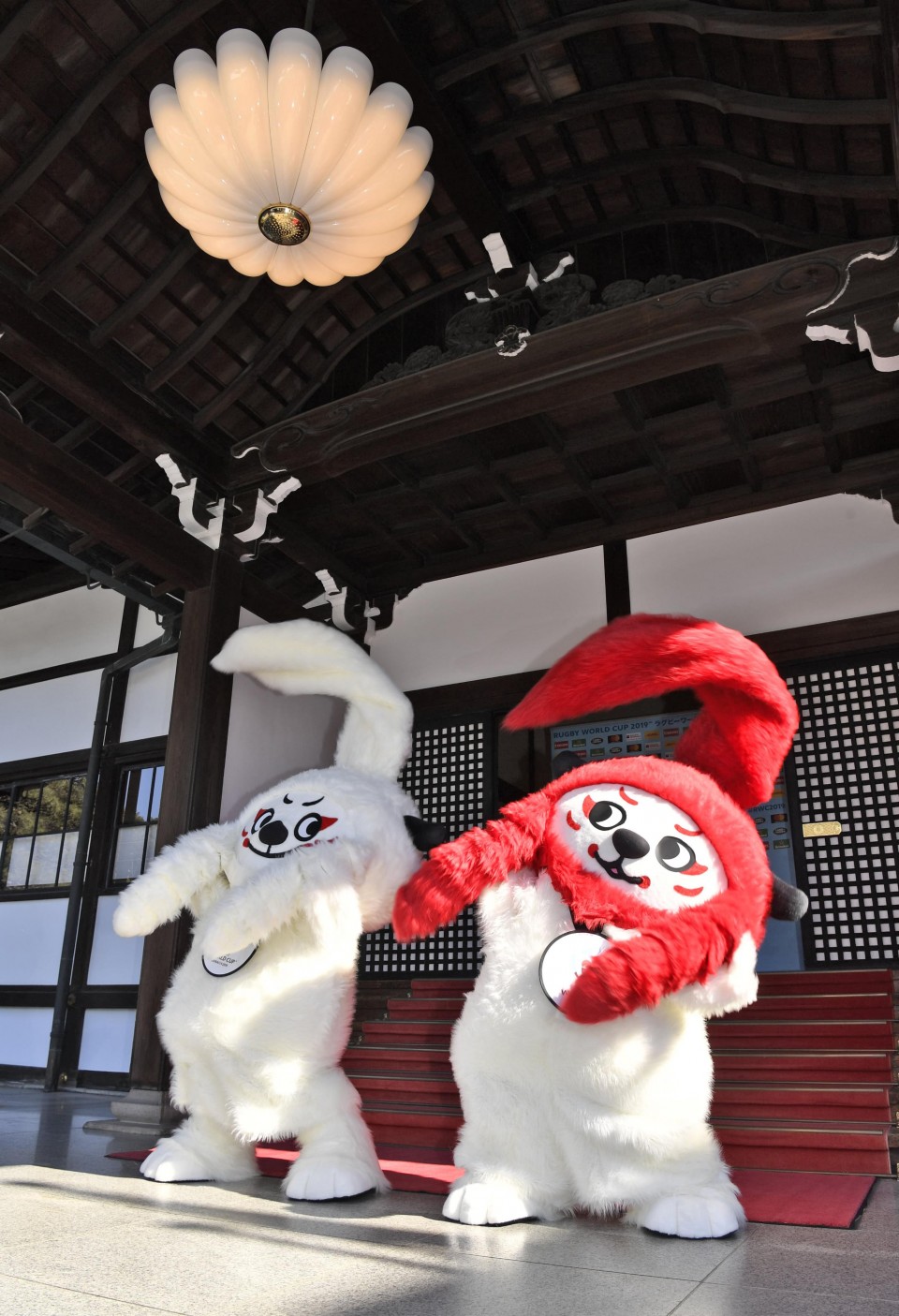 The window for the current general sales, which opened in January, will close on March 31. Another round of sales is scheduled to start again in August, according to the organizing committee.

The Official Ticket Resale Service, which allows people to resell tickets they cannot use, is scheduled to launch on May 31.

According to the organizers, about 1.29 million, or more than 70 percent of the 1.8 million tickets for the Sept. 20-Nov. 2 tournament have already been sold. About a third of the purchases have been made from outside Japan.

The World Cup will involve 20 teams playing across 12 cities stretching from Japan's northern main island of Hokkaido to Kyushu in the southwest. Japan's Brave Blossoms begin their campaign against Russia on Sept. 20 in Tokyo.