The announcement of his retirement by baseball star Ichiro Suzuki shocked his fans and friends across Japan on Thursday but they said they have admired his achievements.

"He is my hero. I began playing baseball because I wanted to be like him," said Mitsuaki Kadoya, 29, who came to watch the Seattle Mariners' game against the Oakland Athletics at Tokyo Dome. "I wanted him to play longer. But now I feel like praising his longtime work."

The news of the 45-year-old player's retirement broke during the game and most of the spectators learned of it through their smartphones. One of them raised a board with the message "Thank you Ichiro." 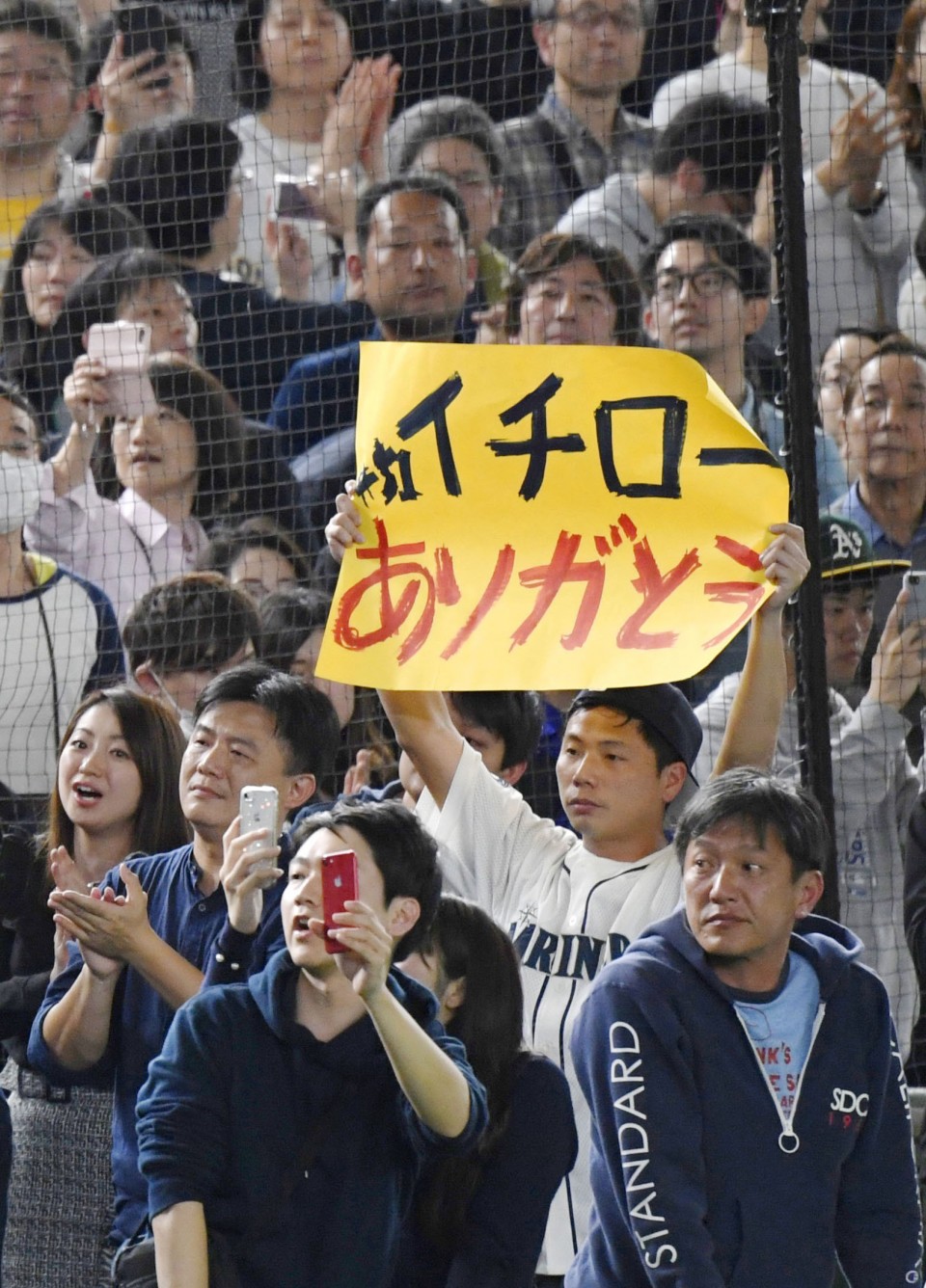 "I'm shocked as I expected he would play until he turned 50," said another fan, Misao Ishikawa, 69. "I always watched him on television. I'm really happy that I was able to see him (at the stadium)."

Koji Okumura, 46, who was a member of the team's staff when Ichiro played for Japan's then Orix BlueWave, said, "It's really regrettable. But I want to thank him. I learned a lot from him." Okumura added, "I want him to be a manager of a major league team."

Takeshi Nakamura, 76, who taught Ichiro on the baseball team of Aikodai Meiden High School in Aichi Prefecture, said, "I hope he will pass on his experience to next generations as a coach." 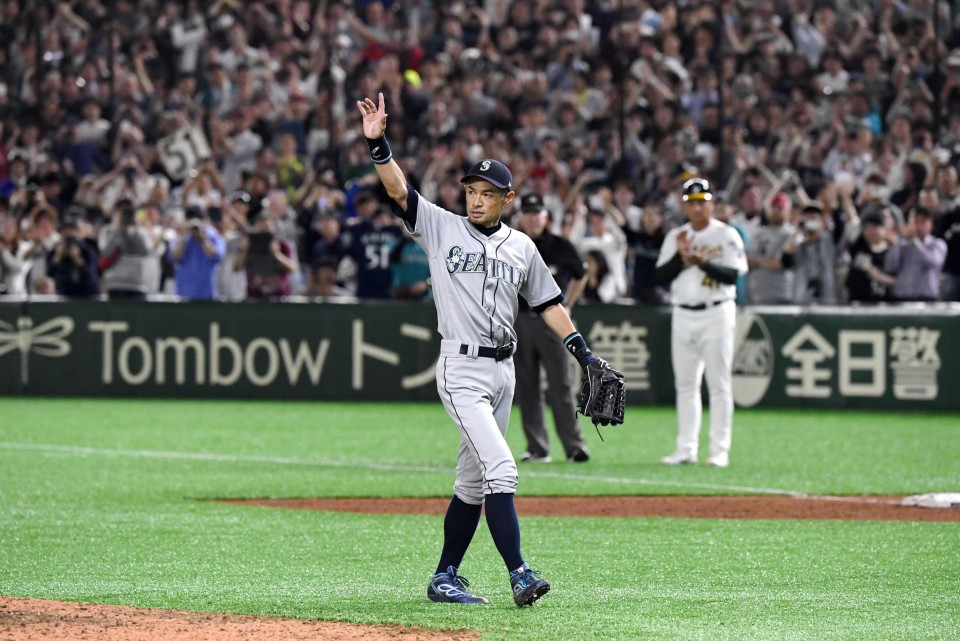 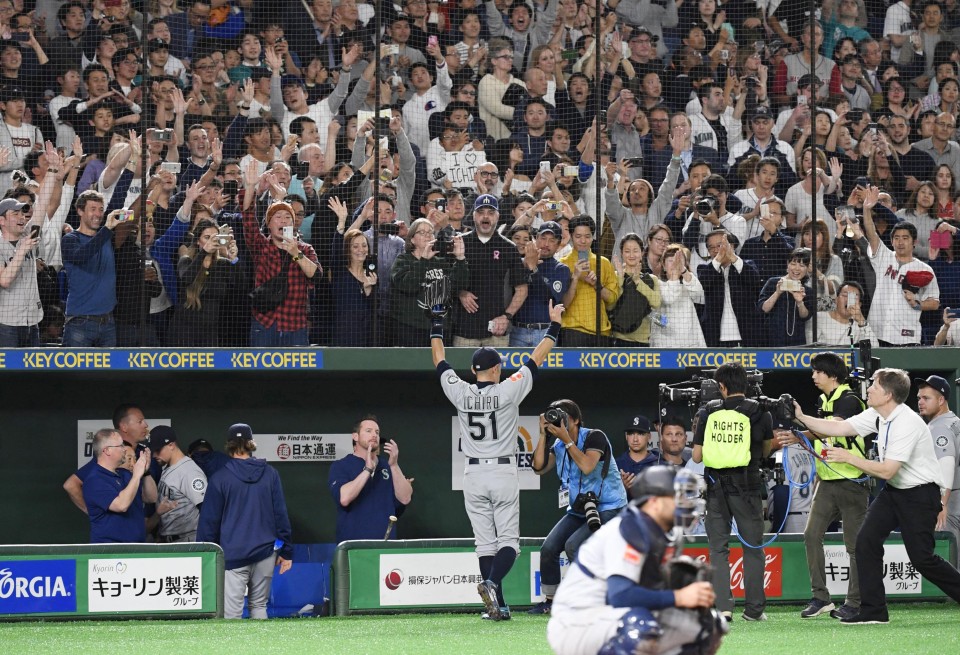 The news also made an impact on people in Ichiro's hometown of Toyoyama in Aichi.

"It's sad. But this is not the end of his commitment to baseball. I hope he will continue to lead baseball both in Japan and the United States," said Iwao Maeda, 79, who manages a batting practice cage where Ichiro trained in his boyhood.

"He has long been a star in my generation," said former teammate Tomohiro Kawamura, 45. "I won't be able to see him play at 50. But I want to thank him for his hard work."