The options for Japan's next era name, which will be unveiled on April 1, are believed to include terms adapted from Japanese classics despite past era names typically being drawn from Chinese classics, according to government sources.

A Japanese era name is used for the length of an emperor's reign, appearing in calendars and official documents. Past era names with identifiable sources were all drawn from Chinese classics, as the era system originates in China. 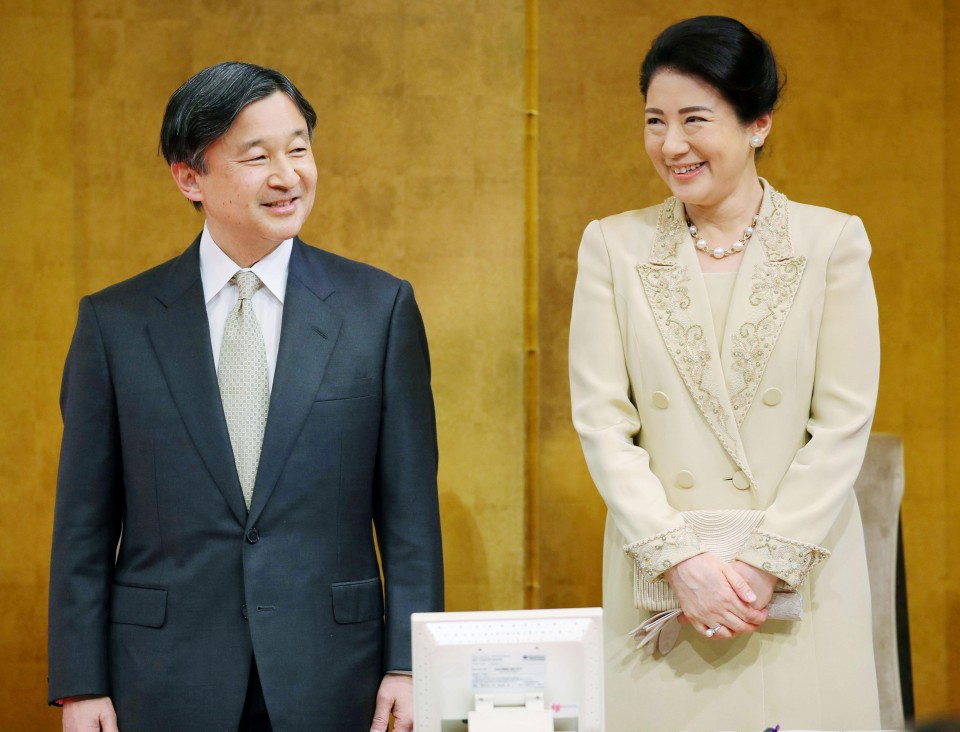 The government has officially asked experts of Japanese literature, Chinese literature, Japanese history and East Asian history to come up with proposals. Around 20 candidate names will be narrowed down to two or three before a final decision is made, according to the sources.

Even if the new era name is inspired by a piece of classical Japanese literature, it may still have its roots in Chinese literature.

The current Heisei era from Jan. 8, 1989, will end when Emperor Akihito abdicates on April 30. The next era name will become effective May 1, when Crown Prince Naruhito ascends the throne.