A weekend Japanese festival in Moscow showcased regional specialties from across the country such as food, artisanal arts and tourism spots, with the participation of Russian figure skating star Alina Zagitova.

Zagitova, who won gold at the Pyeongchang Winter Olympics in South Korea last year, appeared with her famous dog "Masaru" -- an Akita breed gifted from Japanese fans -- at the "Sakura Festival" which ended Sunday. 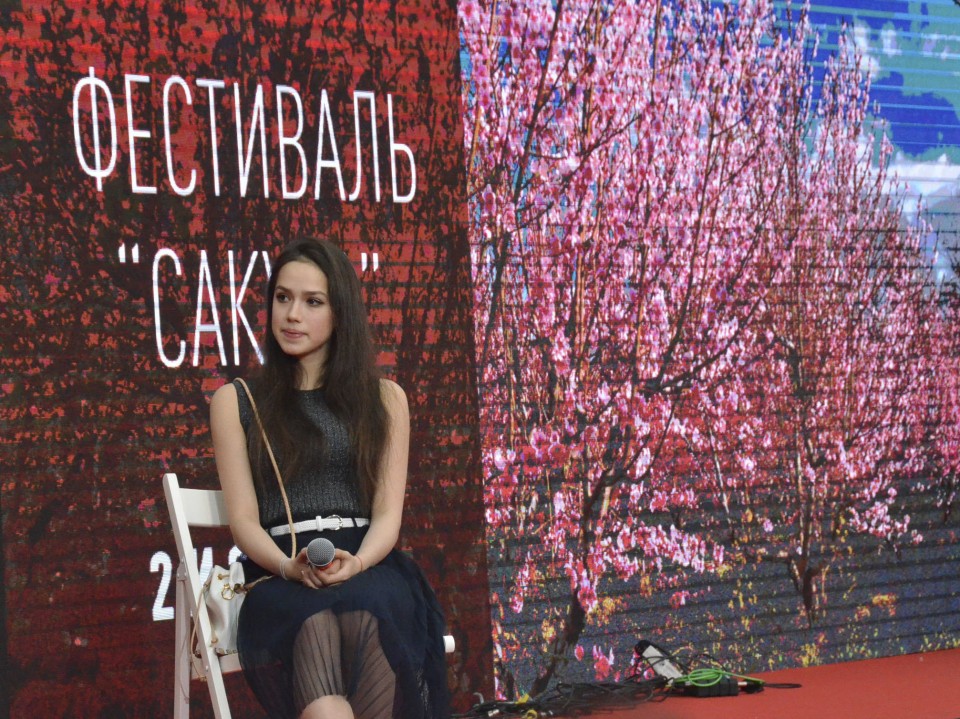 "Japan is almost like a country in a dream," she said at the two-day festival organized by Japan's Foreign Ministry and which involved five prefectures, including Niigata and Okinawa.

Surrounded by decorations of "sakura", or cherry-blossom trees, Muscovites stopped by to enjoy demonstrations of the Japanese tea ceremony, flower arrangements and cooking.

"Taiko" drums punctuated the air and the strumming of "koto", a traditional zither, could be heard. Local authorities from each prefecture gave presentations, and their individual booths introduced attractions from those regions. 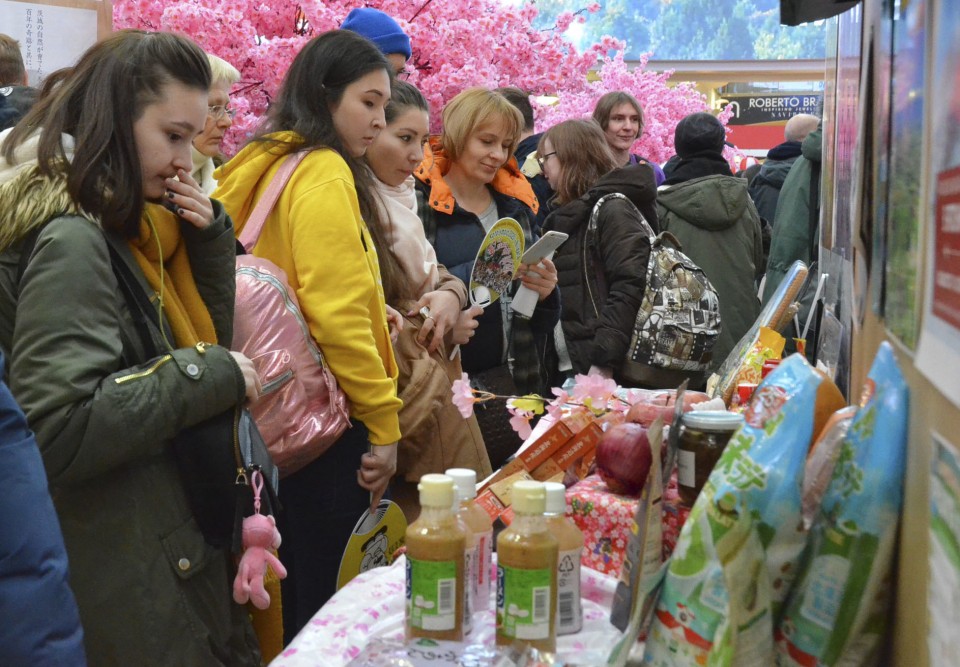 Okinawa, Japan's southern island prefecture known for its residents' longevity and beautiful beaches, showed off its health foods and promoted the shores along its emerald-colored sea.

The remote islands of the subtropical prefecture have been popular among Russian tourists recently.

Yamaguchi Prefecture in western Japan introduced its "Ouchinuri" lacquers, which have flourished for 600 years and been designated a traditional Japanese handicraft. Russian "matryoshka" dolls painted in this fashion were also displayed. 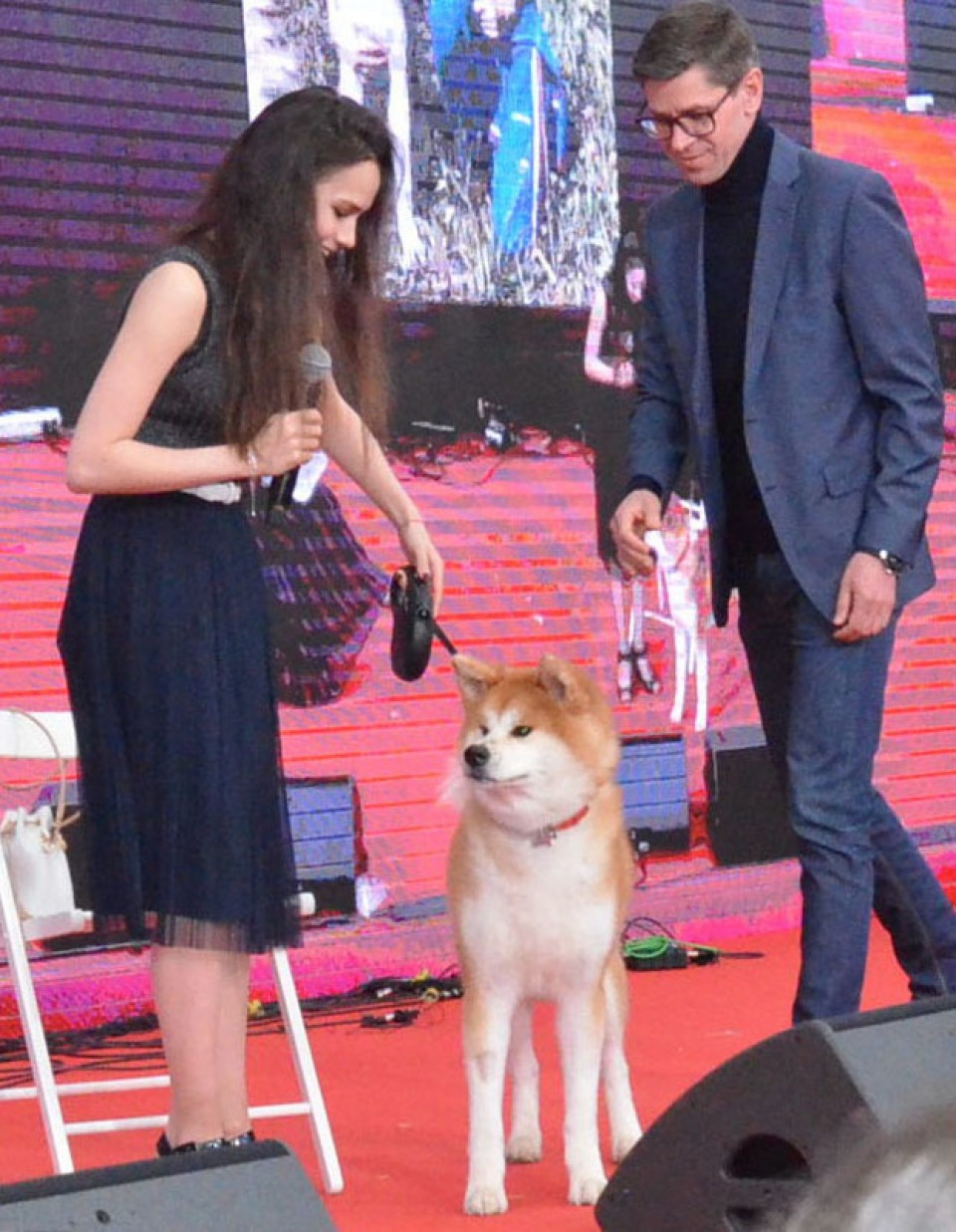 The central Japan prefecture of Niigata drew interest with its famous cutlery, such as saws from Sanjo, a city known for blacksmithing since the 17th century.

The eastern Japan prefecture of Ibaraki promoted its alcohol such as plum wine, while the northernmost main island of Hokkaido aimed to raise its profile by displaying its abundant regional food, including "matcha" green tea latte and cookies.