Baseball: Another no-decision for Mariners' Kikuchi in 1st home start

Yusei Kikuchi gave up two homers in his first career start at the newly renamed T-Mobile Park as the Seattle Mariners blew a lead in a disastrous ninth inning and lost 7-6 to the Boston Red Sox on Friday.

Kikuchi went six innings and had a chance to be credited with the win, but Mitch Moreland's pinch-hit, three-run homer in the top of the ninth spoiled the home debut for the Japanese rookie and instead gave the Red Sox their first win of 2019.

Kikuchi, who did not figure in the decision in his MLB pitching debut in Tokyo on March 21, got another no-decision after an 86-pitch effort in which he was charged with three runs, two of them earned, and four hits. He struck out five and walked none. 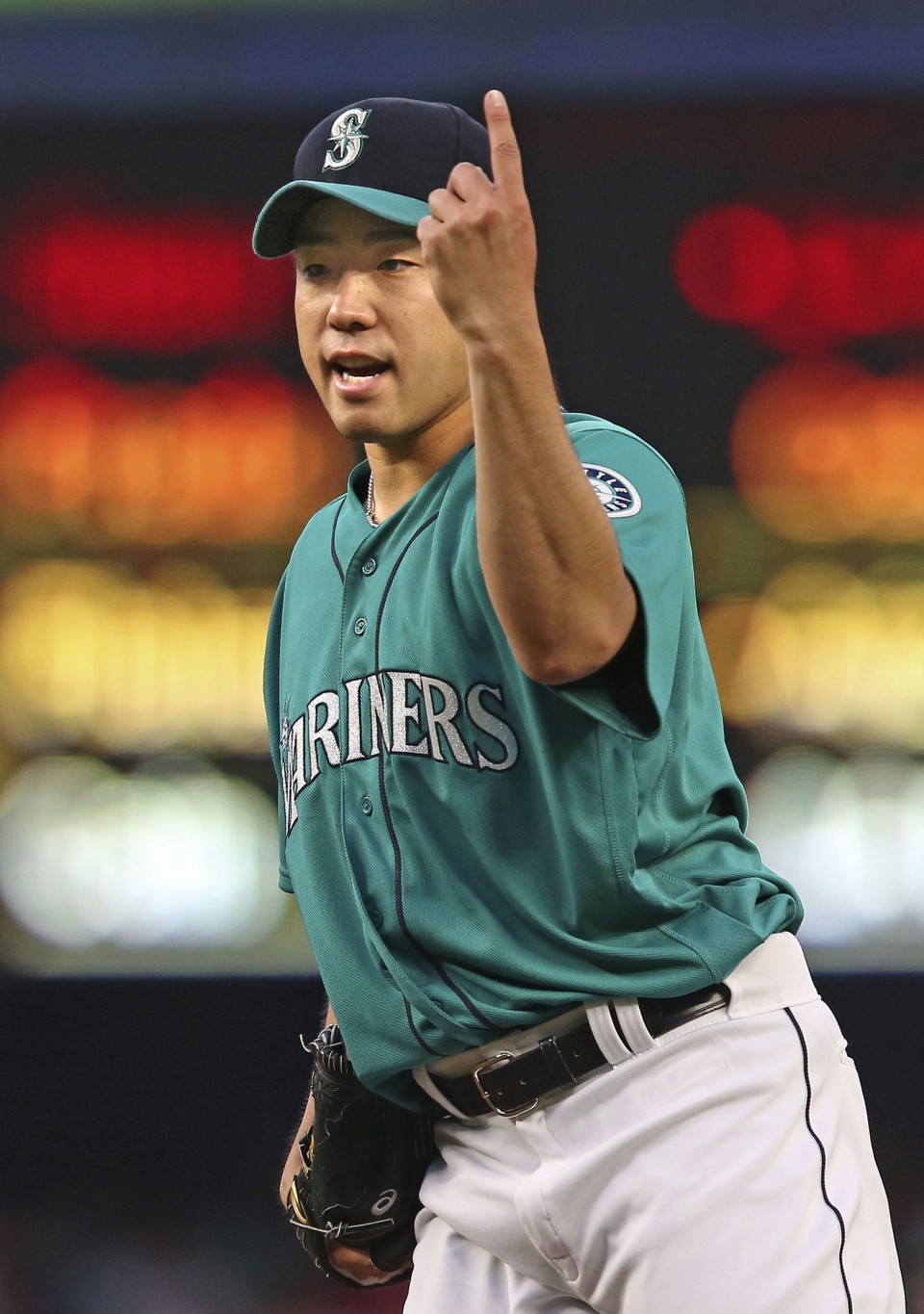 "It was a game that allowed me to feel confident (with my pitching), and a game where I saw the world champs display their strength," Kikuchi said.

"I didn't feel any pressure and I really looked forward to today. I enjoyed pitching," he said.

A day after the Mariners beat the World Series champion Red Sox in their own home opener, Kikuchi retired the side in order on 11 pitches to open the second game of a four-game series, while Seattle jumped ahead early with two runs in the bottom of the first.

The 27-year-old Japanese surrendered a leadoff homer to Xander Bogaerts in the second, but the Mariners offense gave Kikuchi plenty of run support and built a 6-1 cushion through the fourth. Mallex Smith, Domingo Santana and Omar Narvaez each hit solo shots. 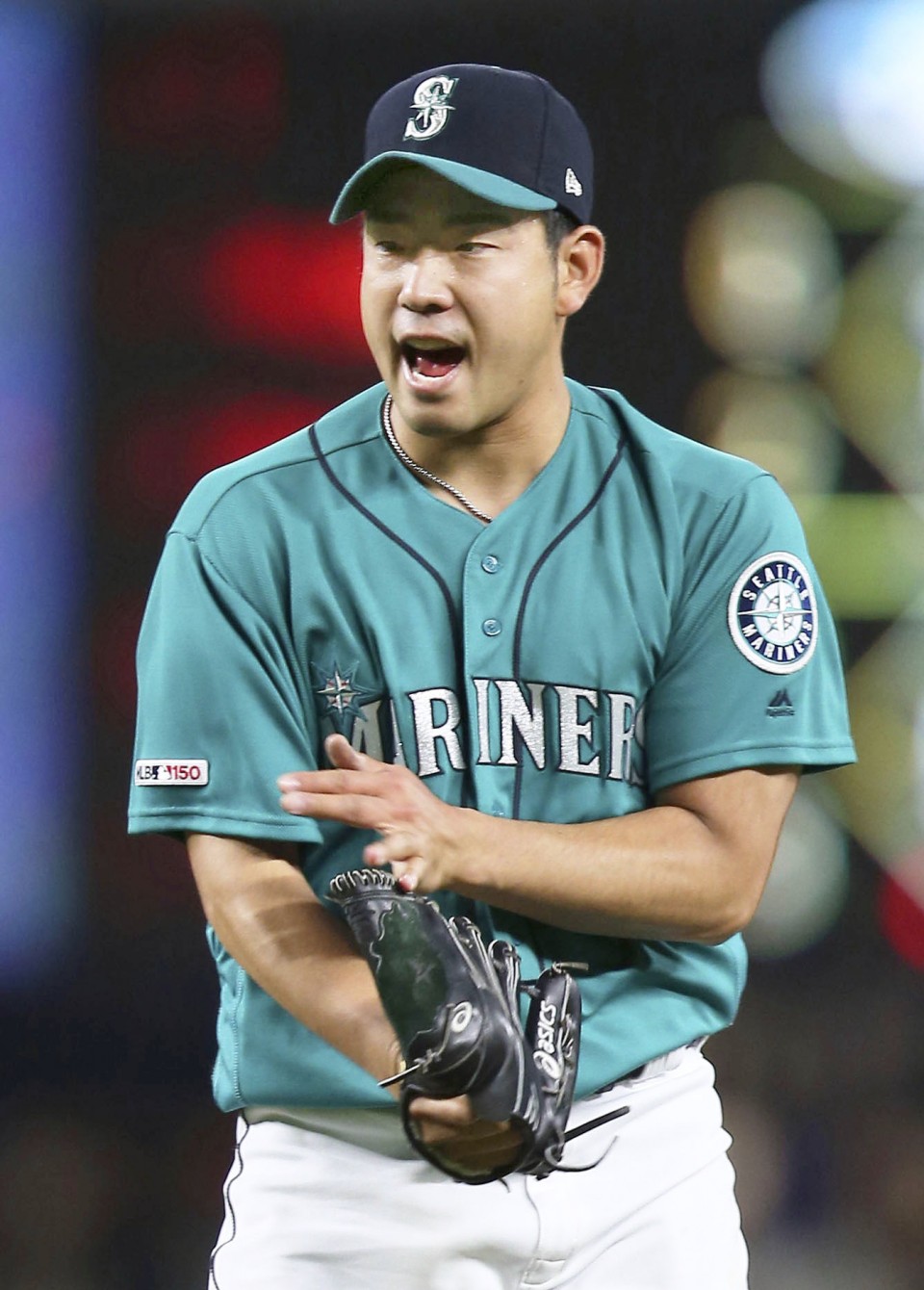 Kikuchi left with a 6-3 lead entering the seventh inning.

The Red Sox hit four home runs on the night, including J.D. Martinez's solo homer off Kikuchi in the sixth and the eventual game-winner by Moreland, to hand the Mariners their first loss of their season in front of a 29,002-strong crowd.

Trailing by two in the ninth, Moreland connected off Mariners closer Hunter Strickland (0-1). Moreland was at the plate in place of Christian Vasquez, who led off the eighth with a homer.

The Mariners could not respond in the bottom half of the inning. Matt Barnes was called upon to get the first save of the season, doing so by striking out two of the three hitters he faced.

Brian Johnson (1-0), who worked a perfect eighth, earned the win.