The transport ministry said Thursday it has banned Boeing Co.'s 737 MAX series aircraft from flying to and from Japan following the deadly crash of an Ethiopian Airlines plane.

Following the decision on Wednesday to ground the aircraft in the United States where Boeing is based, the Ministry of Land, Infrastructure, Transport and Tourism notified airlines it will not allow 737 MAX 8 and 9 jets to fly into or out of airports in Japan.

The move sees Japan follow about 40 other countries in taking similar step after an Ethiopian Airlines 737 MAX 8 plane crashed shortly after takeoff on Sunday, killing all 157 people on board. 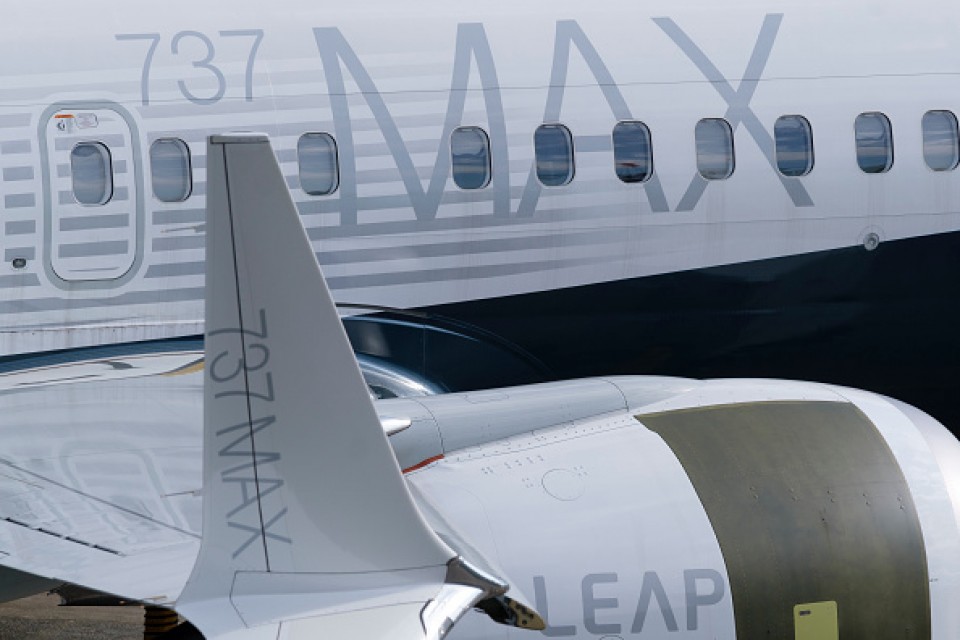 (A Boeing 737 MAX pictured outside the company's factory)[Getty/Kyodo]

The crash in Ethiopia came less than five months after a 737 MAX 8 belonging to Indonesian budget carrier Lion Air crashed into the Java Sea on Oct. 29, killing all 189 people on board.

According to the ministry, five airlines -- Xiamen Airlines and Shandong Airlines, both based in China, SilkAir, a subsidiary of Singapore Airlines, South Korean low-cost carrier Eastar Jet and Thai Lion Air -- used the 737 MAX series jets for flights to Japan, before they all enforced a self-imposed ban.