Carlos Ghosn stunned many in Japan on Wednesday in his first public appearance since his arrest more than three months ago, wearing workman's clothes with a reflective vest and a face mask as he was released on bail.

The apparent disguise by the 64-year-old one-time prominent corporate leader encouraged some social media users to post a wide of reactions.

"I laughed when I saw Mr. Ghosn do cosplay on his release on bail," Twitter user @agario_aaaa said.

"Is it Mr. Bean, rather than Mr. Ghosn?" "He should have dressed like Mr. Bean," said some Twitter users who believe Ghosn resembles Rowan Atkinson who plays the comedy character.

Other Twitter users wondered what made the ousted Nissan Motor Co. chairman or his defense lawyer choose to use a Suzuki Motor vehicle to travel from the Tokyo Detention House and why a stepladder was placed on the minivan's roof. 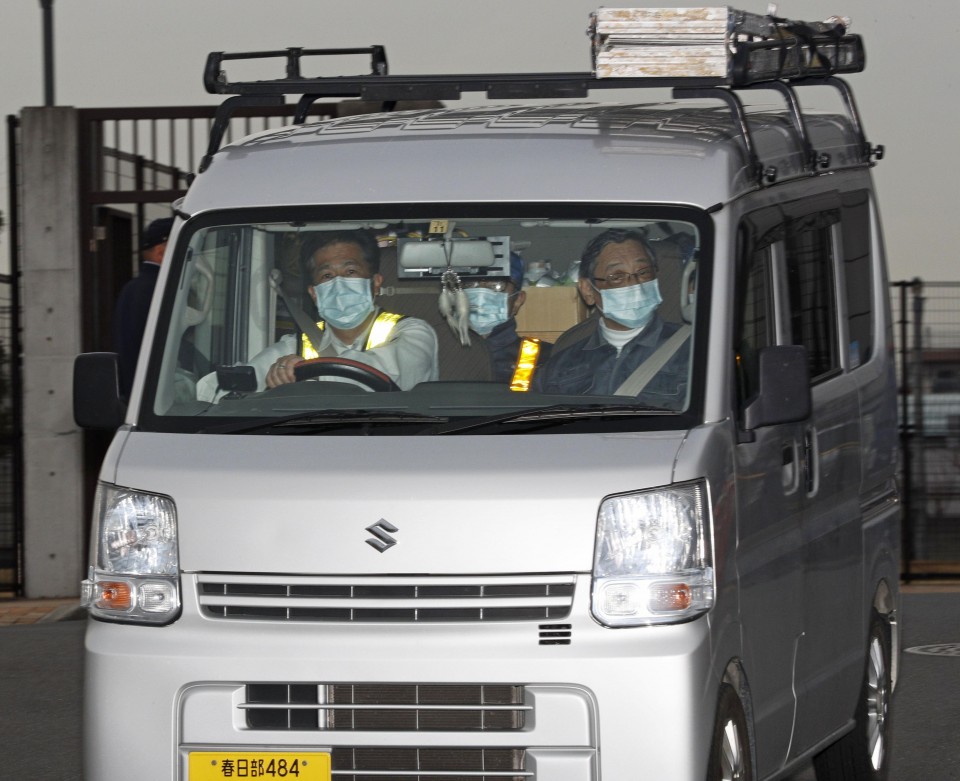 (Ghosn in back seat)

"I knew it was him in an instant," former Tokyo Gov. Yoichi Masuzoe said in a tweet. "He should have worn a business suit and got into a luxury Nissan car."

Twitter user @ttorako12 said, "He said he is innocent so he should have come out in a normal manner. (The look) made me so embarrassed. Was there anybody who stopped him from doing it?"

"Mr. Ghosn, don't you think it would have been easier for you to sneak out without being identified if you had disguised yourself as a guard and come out of the gate together with other guards," said Twitter user @amulet2005. 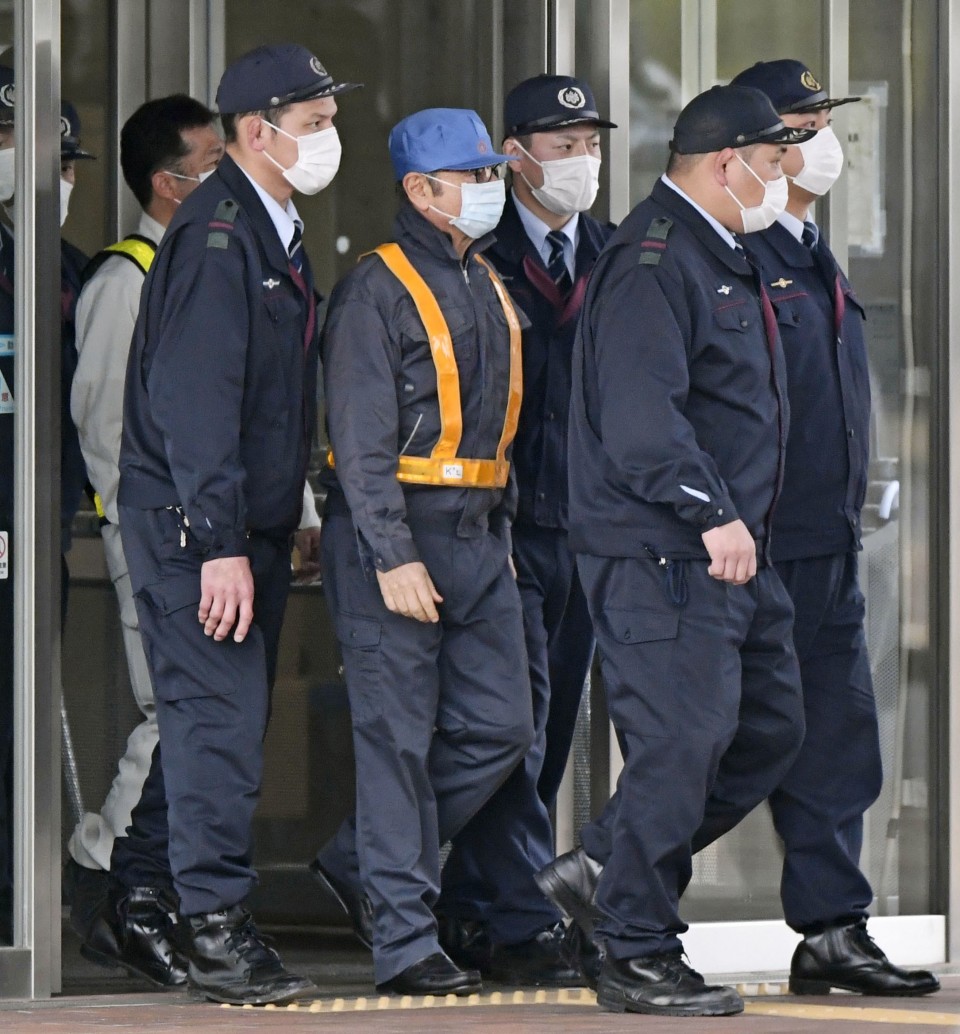 A Reuters reporter who was in the press corps that staked out the detention house waiting for Ghosn to come out said he was surprised to see a noted corporate leader like Ghosn come out wearing work clothing.

The Suzuki Motor minivan, with a Kasugabe number plate from Saitama Prefecture, bore the name of a construction company in the prefecture. Meanwhile, the logo on Ghosn's cap resembled that of a train maintenance company, also in Saitama.