Hanyu praised his Japanese countryman, who wrapped up his 28-year professional career Thursday in Tokyo, and said he intends to keep learning from the 45-year-old renowned for his extreme devotion to fitness and preparation. 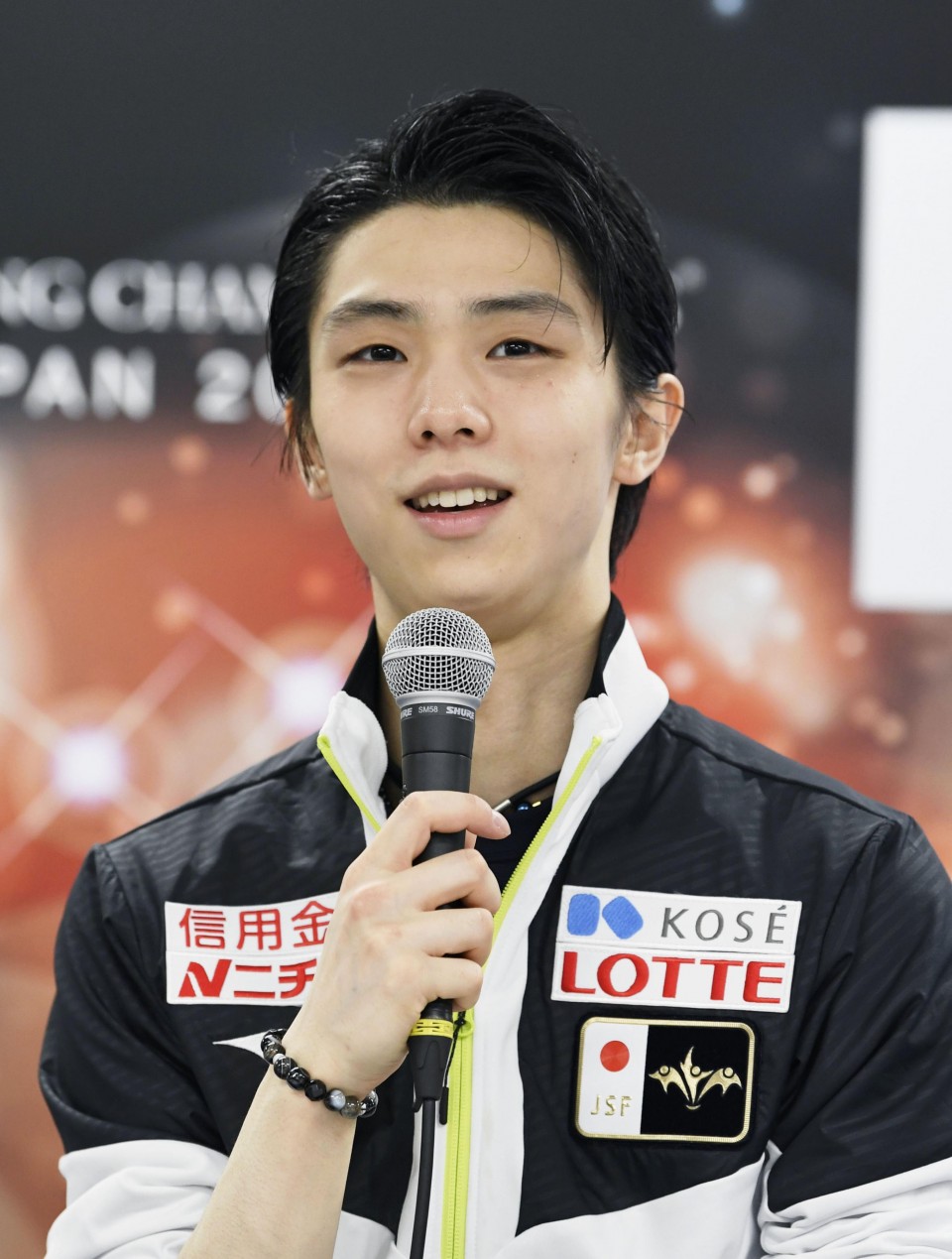 "Frankly, I'm saddened (by his retirement)," the 24-year-old Hanyu said at Saitama Super Arena outside Tokyo. "He had that incredible sense for batting, stealing bases and base running, and that arm. I could go on forever."

"The things he said influenced me and upon hearing them I changed the way I practiced."

After finishing runner-up to defending men's champion Nathan Chen of the United States on Saturday night, Hanyu said he had returned to square one.

"I'm back where I started," he said. "Watching a strong opponent, I get psyched up, I want to savor that emotion more and more, and from there triumph."

"I aspire to have a program that cannot be beaten if I can skate it cleanly."

In that pursuit, he may turn once more to Ichiro's teachings.

"The things he has said are still around in various formats," Hanyu said. "I think I should study them and make use of them." 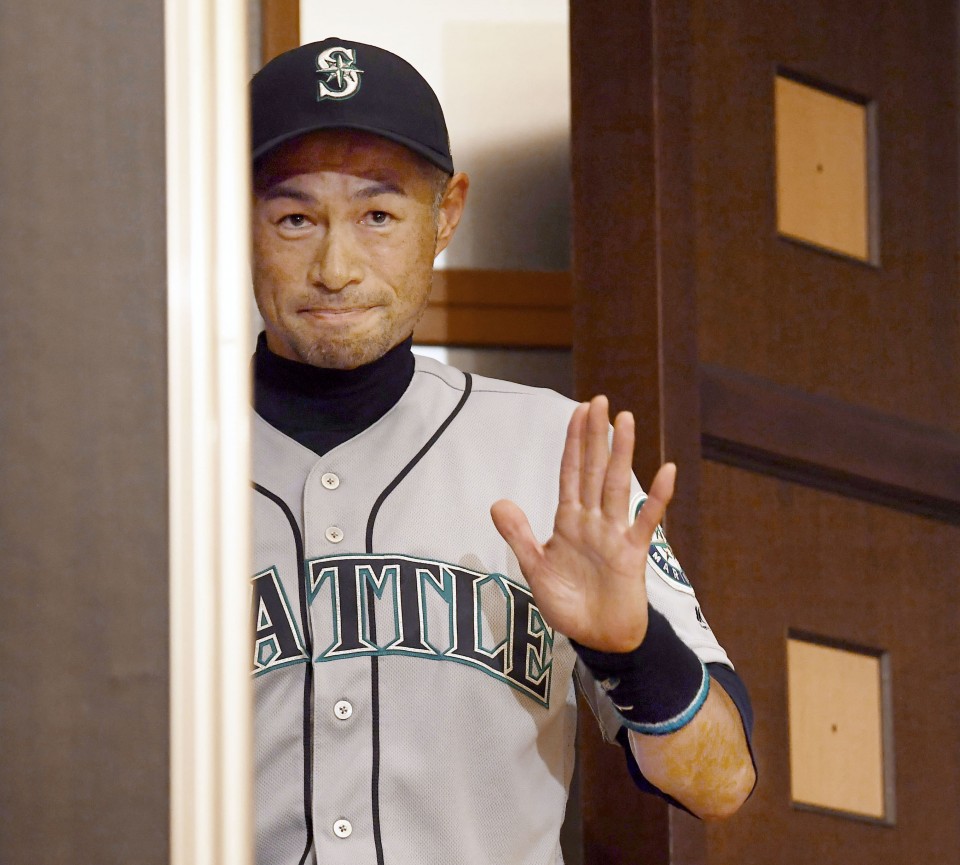