Red Bull's Max Verstappen finished third at the Australian Grand Prix on Sunday, delivering a first Formula One podium for the team's engine manufacturer Honda since its return to the sport.

The top-three finish is the Japanese carmaker's first since 2008, when Brazilian driver Rubens Barrichello made a late charge to drive his Honda Racing F1 Team car to third in a rain-affected British Grand Prix at Silverstone. 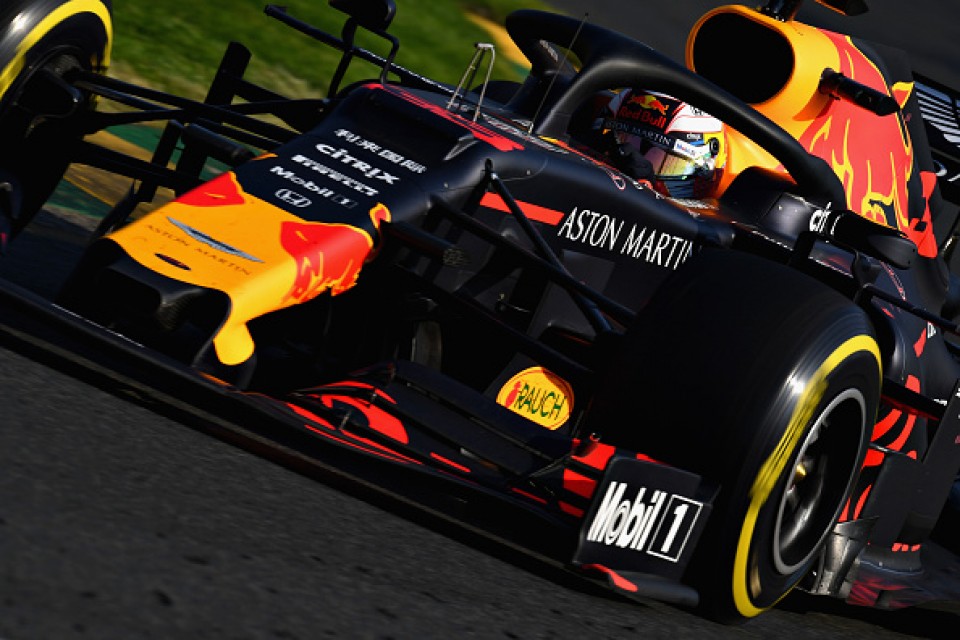 The Dutchman then set off after reigning champion Lewis Hamilton's Mercedes, but a late excursion across the grass scuttled his chances of moving one spot higher on the podium.

"I had to overtake Seb to get the podium, which isn't easy around here," said Verstappen, who finished on the podium for the sixth consecutive race and first at Melbourne's Albert Park circuit.

"To start the season on the podium challenging Mercedes is very good for us." 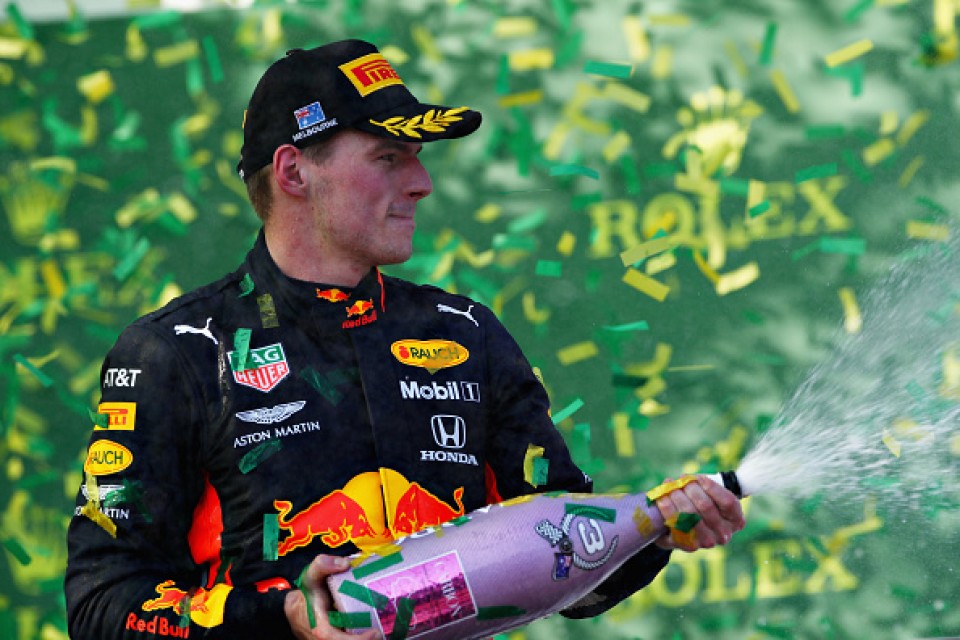 Mercedes drivers finished first and second, with Finland's Valtteri Bottas winning the race for his fourth career F1 victory. He also grabbed the bonus point for setting the fastest lap, a new feature added to this season's championship.

Honda has experienced four lean years since making its F1 comeback in 2015.

In the first three seasons with the McLaren team, the Japanese manufacturer came under heavy criticism for providing an underpowered and unreliable power unit.

The McLaren-Honda partnership split after the 2017 season and the company provided its engines to Red Bull's junior outfit, Toro Rosso, in 2018.

After another average season, the four-time constructor's championship-winning team Red Bull decided to switch from Renault for 2019, giving Honda its best chance in years of winning races. 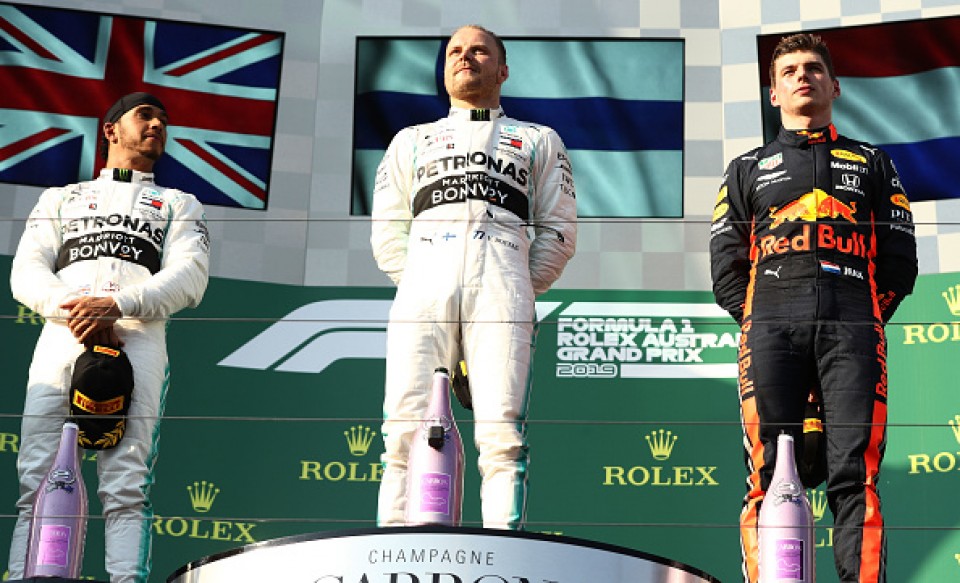 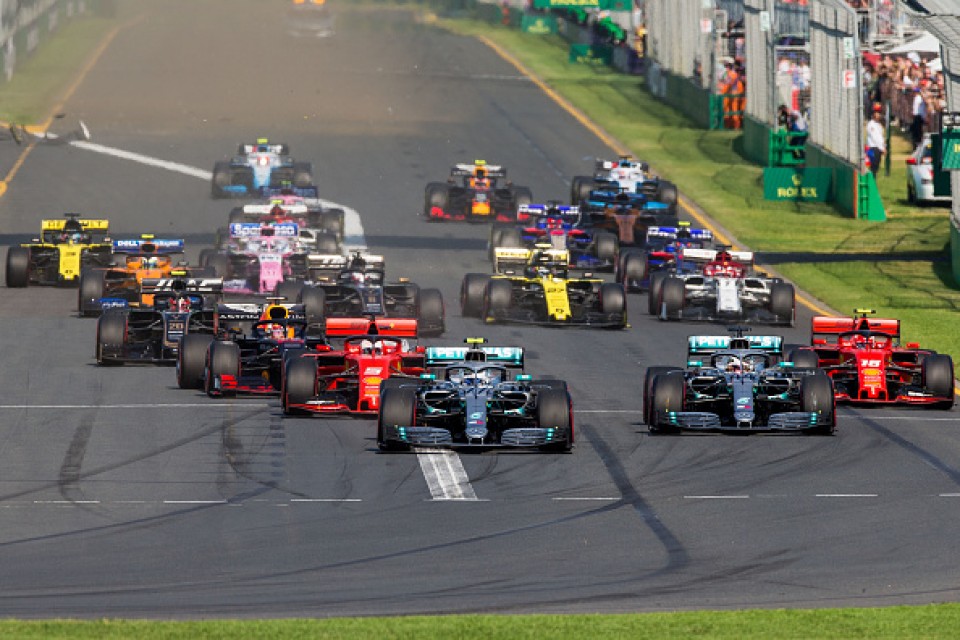 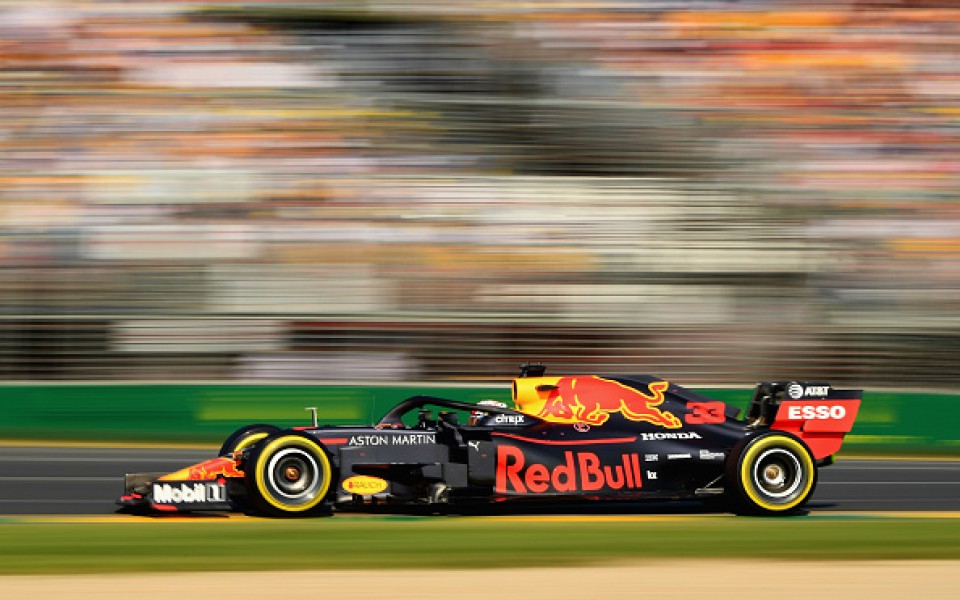 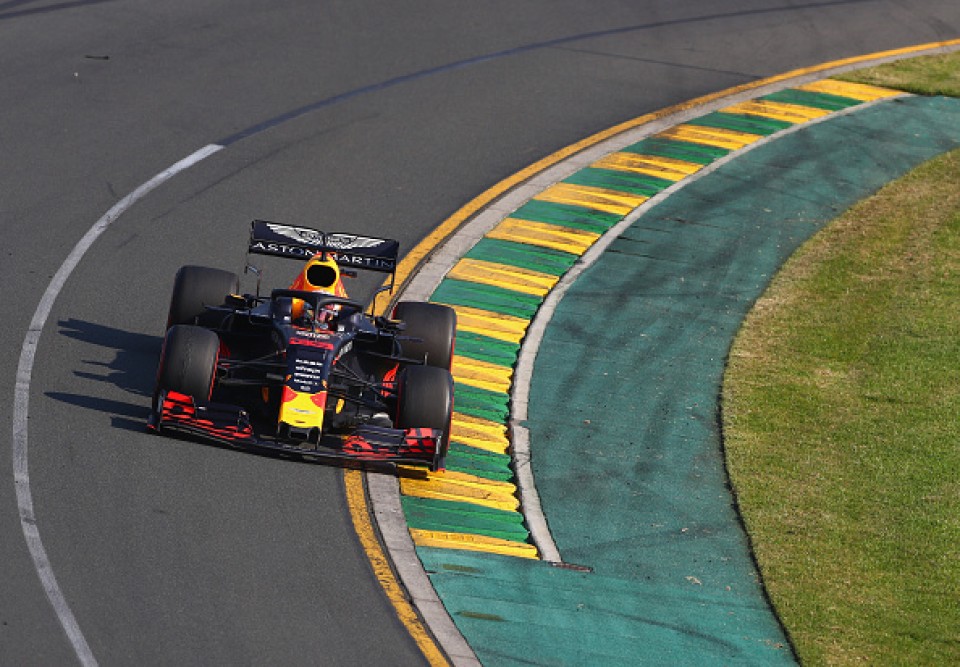 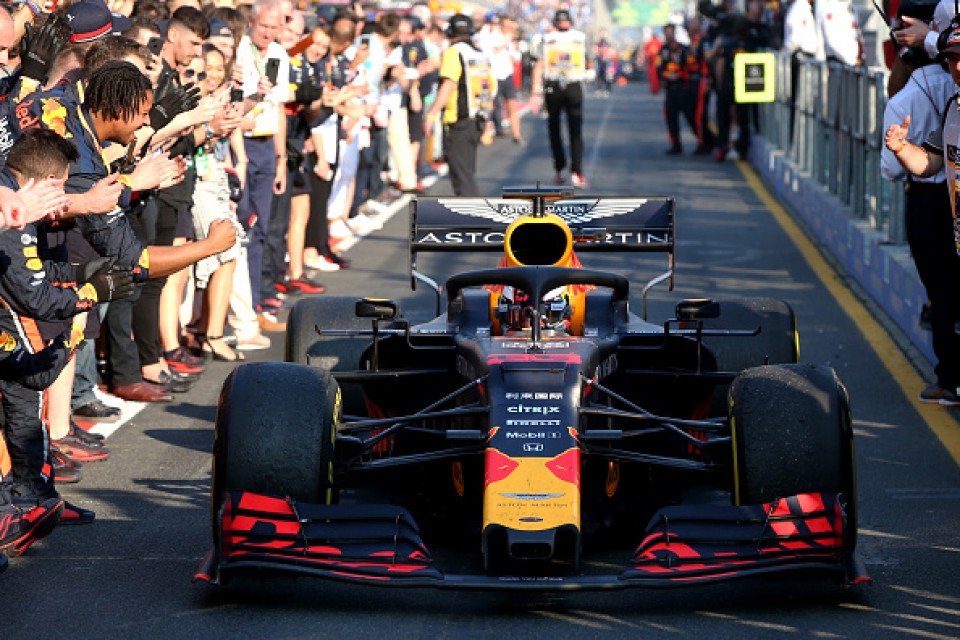 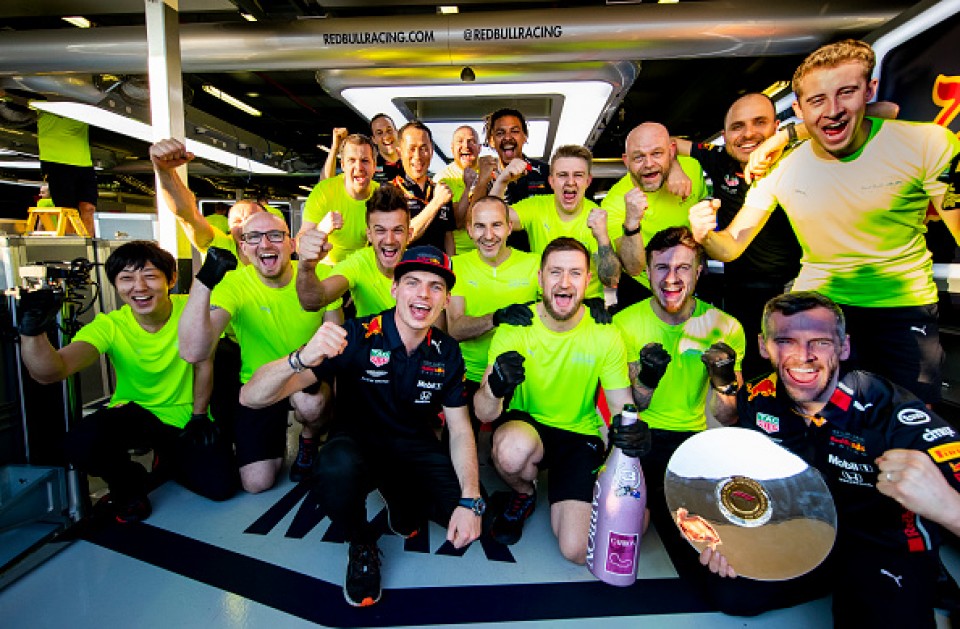 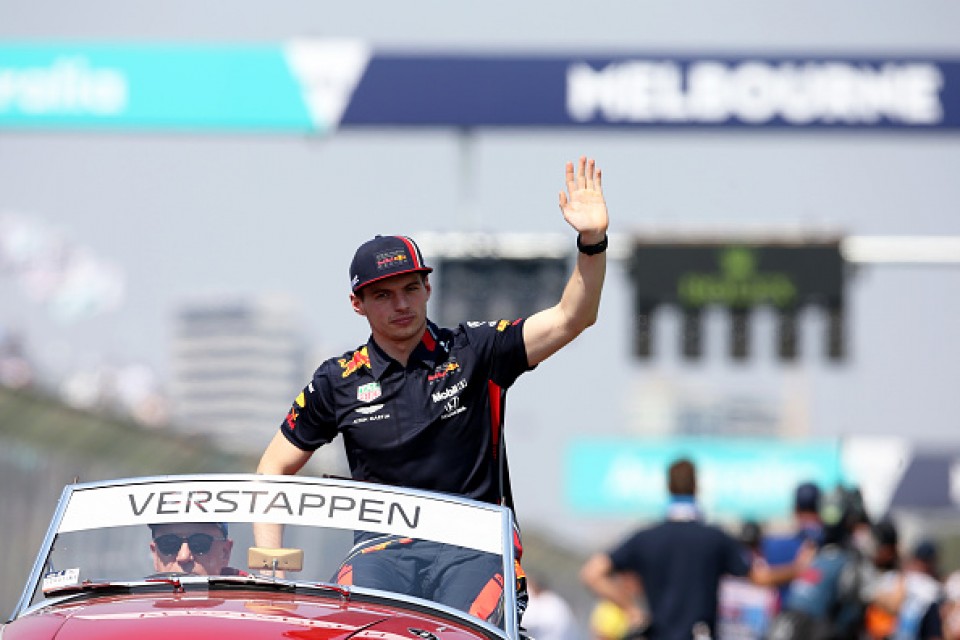 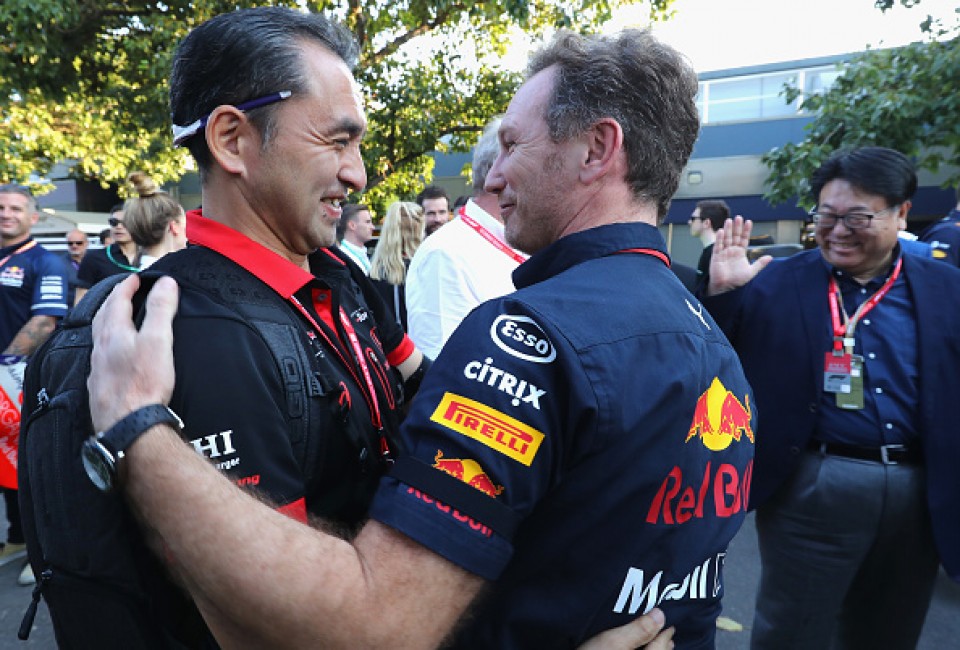