Japanese swimming sensation Rikako Ikee said Wednesday her battle against leukemia has been more difficult than she imagined.

Three weeks after announcing she had been diagnosed with the disease, the 18-year-old, who holds multiple national records, shared her feelings with her more than 400,000 followers on Twitter. 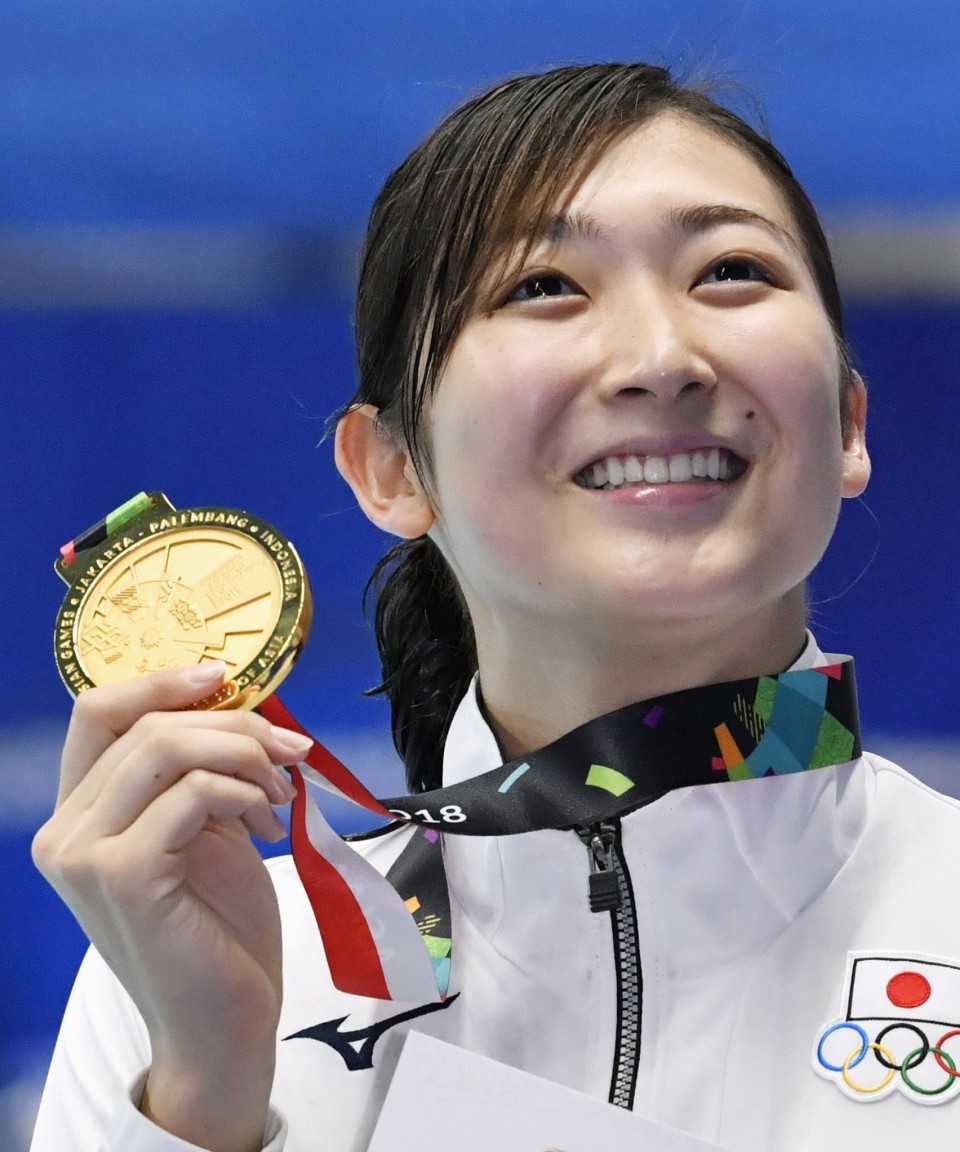 "I haven't eaten in more than three days. But I don't want to lose."

Ikee's announcement last month sent shock waves across the country, as she was considered a medal hopeful for the 2020 Tokyo Olympics. Words of encouragement and support have poured in for the teenager from around the country and overseas.

Ikee revealed that she received the diagnosis after cutting short her training camp in Australia. She has put all swimming-related activities on hold in order to focus on her treatment.

Ikee shot to fame at last summer's Asian Games in Jakarta, where she was named MVP after becoming the first swimmer to win six gold medals.