The government approved Tuesday a bill to prohibit the flying of drones over U.S. military facilities in Japan, ignoring media-industry protests over potential disruption to news-gathering.

Seen as an antiterrorism measure, the legislation -- still to be passed by parliament -- would also ban drones from flying over Japan Self-Defense Forces' facilities, as well as venues for this year's Rugby World Cup and the 2020 Tokyo Olympics and Paralympics. 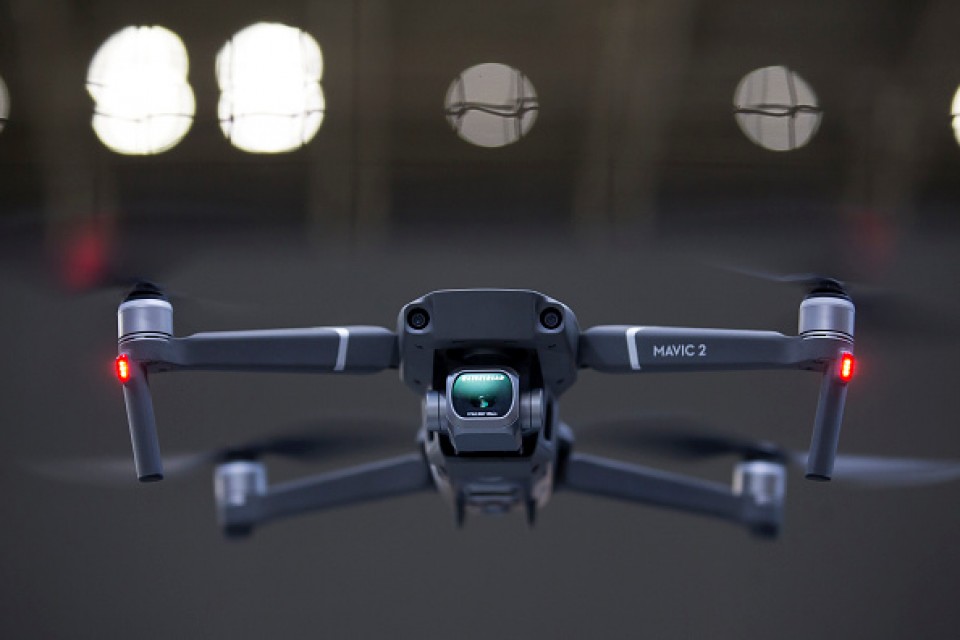 (A DJI Mavic 2 drone is demonstrated at the CP+ Camera and Photo Imaging Show on Feb. 28, 2019 in Yokohama, Japan.)[Getty/Kyodo]

During those sporting events, only drones controlled by the media providing coverage of them would be allowed to fly over venues.

Japan already prohibits drone flights over key facilities such as the prime minister's office and the Imperial Palace in Tokyo.

The new bill, an amendment to that law, stipulates a drone flight ban over, and within a 300-meter radius of, U.S. military and SDF facilities as designated by Japan's defense minister.

Police officers and SDF personnel will be allowed to destroy drones operating in restricted zones without permission. Guilty parties face imprisonment of up to one year or a fine of up to 500,000 yen ($4,500).

Last month, the Japan Newspaper Publishers & Editors Association -- funded and operated by daily newspapers, news agencies and broadcasters -- submitted a written statement to the government, claiming the revised law could "substantially restrict news coverage activities and infringe on the people's right to know."