AnimeJapan rocks up in Tokyo on largest scale yet

“Here is everything about Anime” comes the mantra from the organizers of the world’s biggest anime event AnimeJapan which opened its doors to a feverish fanbase for a 6th outing in Tokyo on Saturday.

Event organizers the AnimeJapan Organization are backing up the superlatives this year having gathered together 162 companies to exhibit all-things anime across 1040 booths -- the largest number of booths yet -- at event venue Tokyo Big Sight in the capital’s Koto Ward.

With 167 titles announced to be exhibited, four large event stages, cosplay areas, a food park, and one of the event halls occupied by Family Anime Festa 2019, even if organizers aren’t able to squeeze in literally everything about anime, they’re certainly making a good fist of it at the sixth time of asking.

The heavy hitters were all making their presence felt on the event’s opening day with the booth of AnimeJapan 2019 “special sponsor” Fate/Grand Order proving popular.  The “Fate” booth gives fans a nostalgic look back over the journey of the mobile RPG, which has surpassed 15 million downloads, and includes exhibitions of Saint Graph and an introduction of the ninth character visual for the TV anime Fate/Grand Order : Zettai Maju Sensen Babylonia (Fate/Grand Order -絶対魔獣戦線バビロニア) slated to air in 2019. 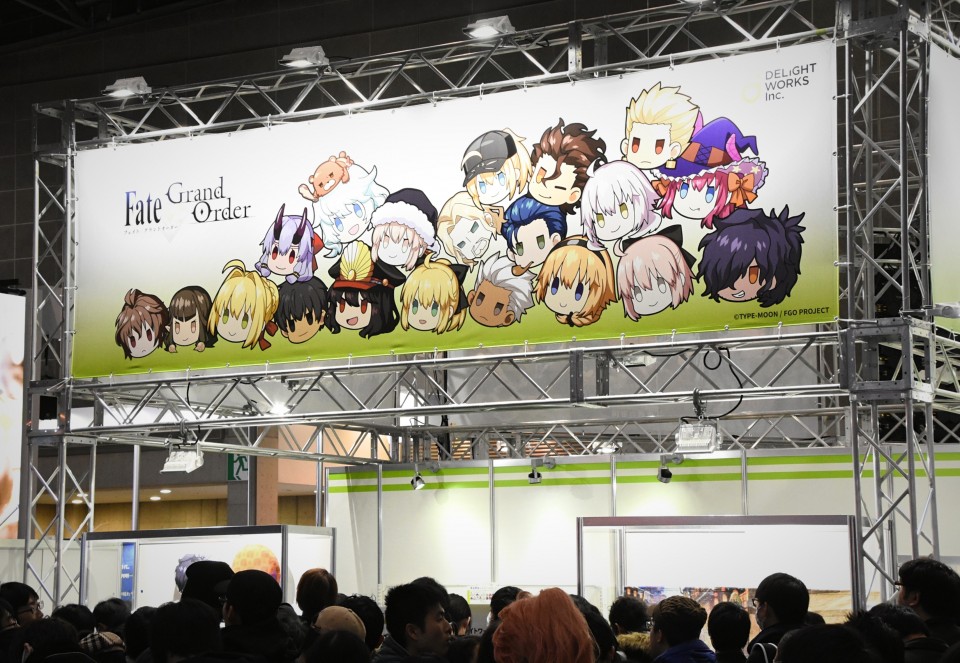 The ANIPLEX booth looks to be one of the largest at this year’s AnimeJapan and comes furnished with a giant panel of video screens from which the Japanese anime and music production company is featuring titles such as SWORD ART ONLINE -Alicization, Fullmetal Alchemist, and more from the Fate juggernaut. 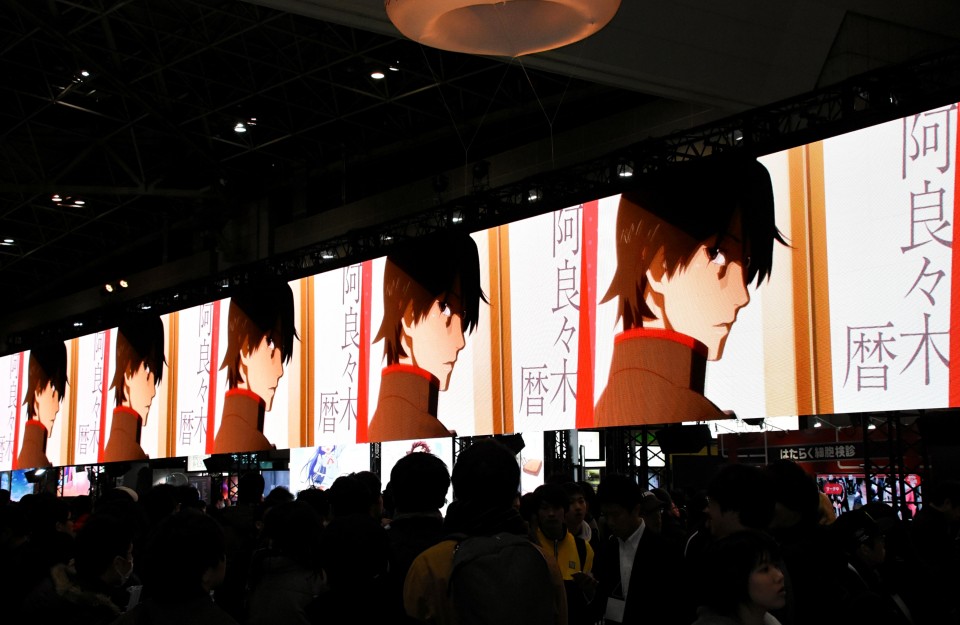 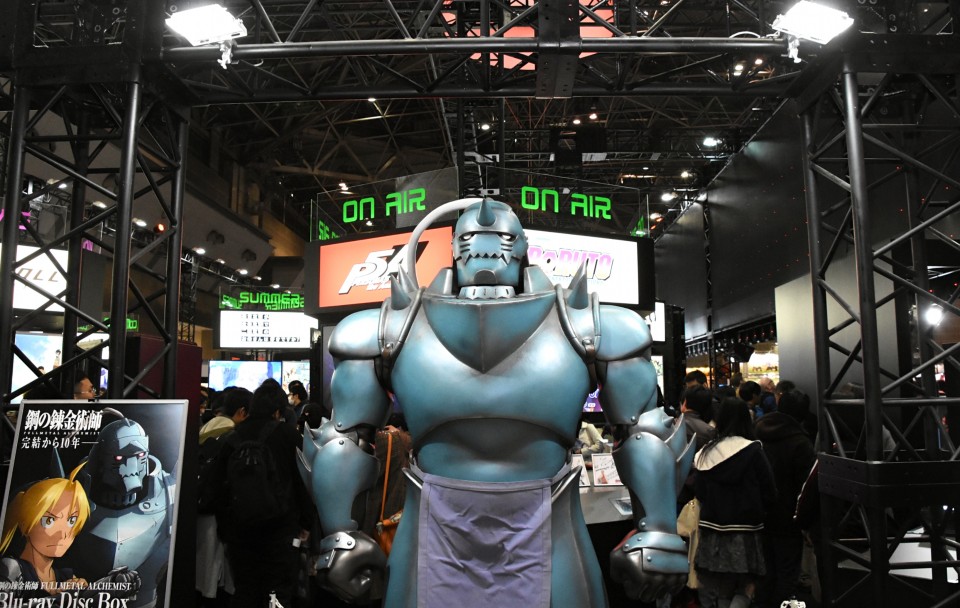 Much smaller in scale but no less popular on the opening day was the exhibition from TV animation series Attack on Titan.  With Season 3 set to air on NHK from April 2019 fans of the series were keen to get up close to Attack on Titan characters at the booth's intricate diorama. 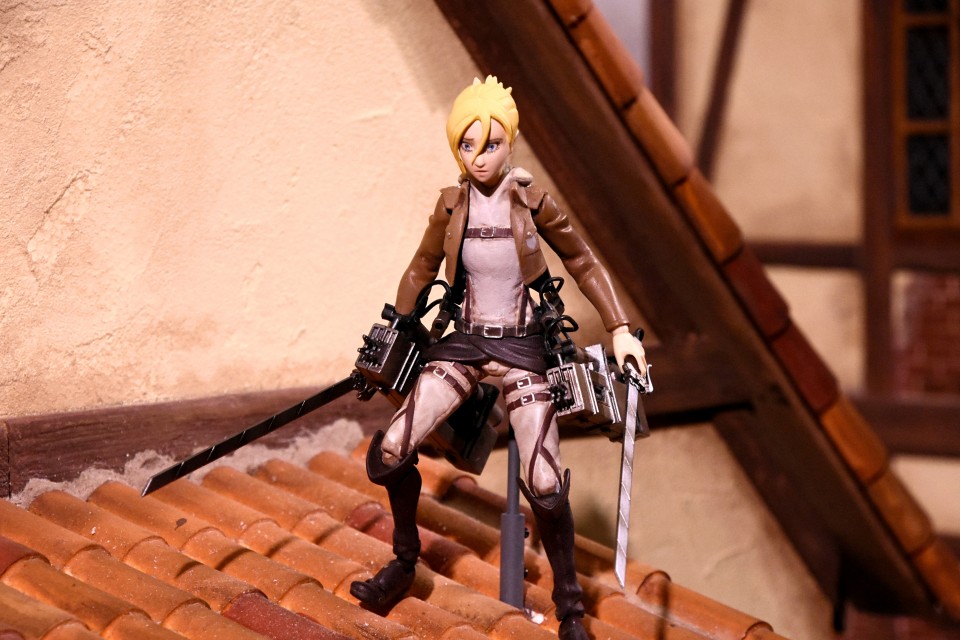 BANDAI SPIRITS, a group company of BANDAI NAMCO Holdings Inc., is appearing at AnimeJapan for the first time this year.  Involved in the planning, manufacturing and sales of toys and models aimed at the more mature fan base, the maker brings to this year’s event a booth which features products commemorating the 40th anniversary of the iconic anime series Mobile Suit GUNDAM which first aired in April 1979.

Amidst the nostalgia fans can also get a look at the latest Gundam models including those from GUNDAM UNIVERSE which are set to retail from June this year. 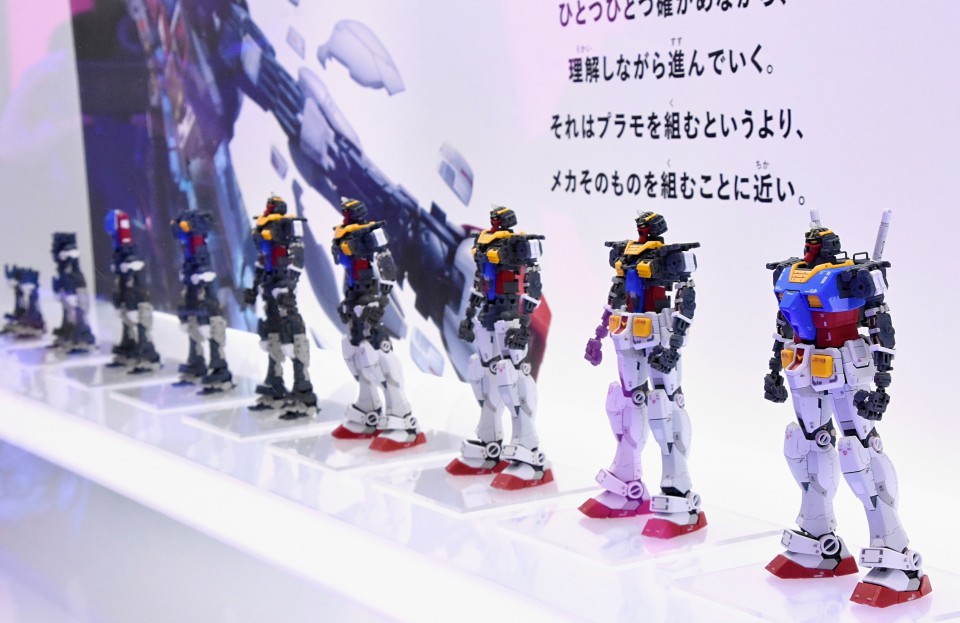 Also making a first bow at AnimeJapan is augmented reality dance and vocal group ARP, from digital distributors Asmik Ace, Inc.  The four-member “ikemen” boy-band gave a series of performances in front of an almost exclusively female audience on Saturday, riding the crest of a wave of excitement about their appearance in anime form in 2019. 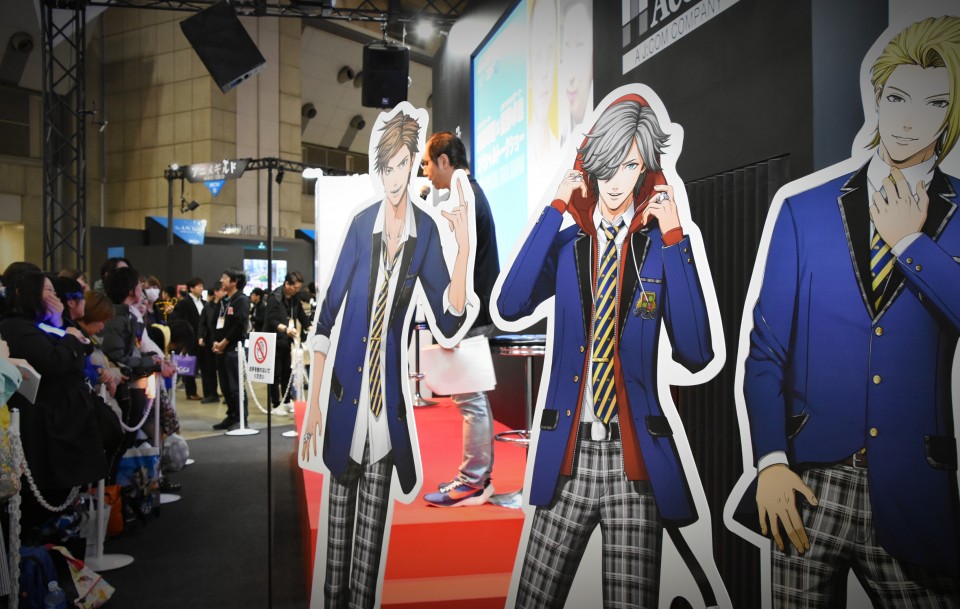 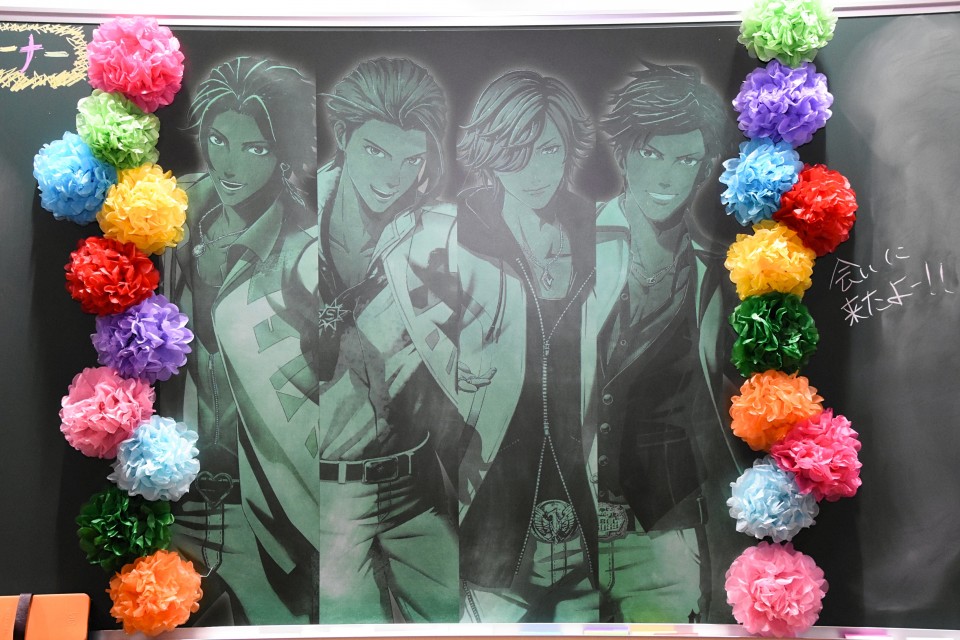 This and more then at an event that may or may not cover everything about anime.  Not that one could ever know, as getting to grips with it all is surely a Sysyphean task. Perhaps it’s apt then that the theme of AnimeJapan 2019 is “rock,” although for the organizers this is derived from it being outing No. 6 (six - roku, in Japanese) rather than an eternal effort to roll a huge rock up a hill.

The analogy may still be pertinent though as efforts on the part of organizers to ensure they cover everything anime could see the return of AnimeJapan for years to come.

For similar events to look out for in Japan visit www.city-cost.com 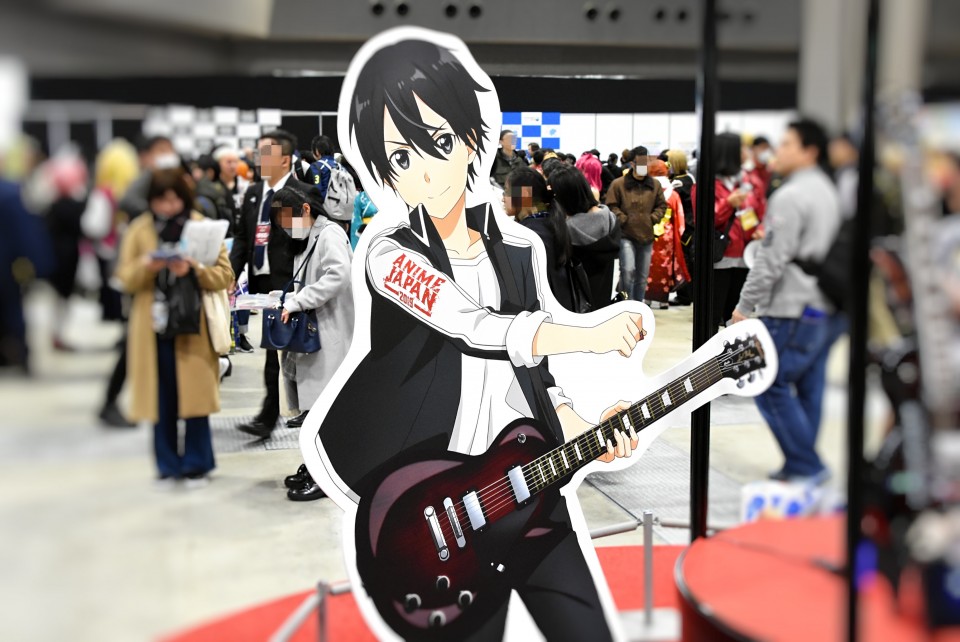