With an increase in Muslim visitors to Japan, more prayer rooms are being installed in commercial facilities across the country, but the number of users remains limited due to reasons such as lack of awareness and difficulty of access.

The prayer rooms, often equipped with a washing area for cleaning hands and feet before prayers, and a sign indicating the direction of prayer, are mainly designed for those who conduct obligatory prayers five times a day. 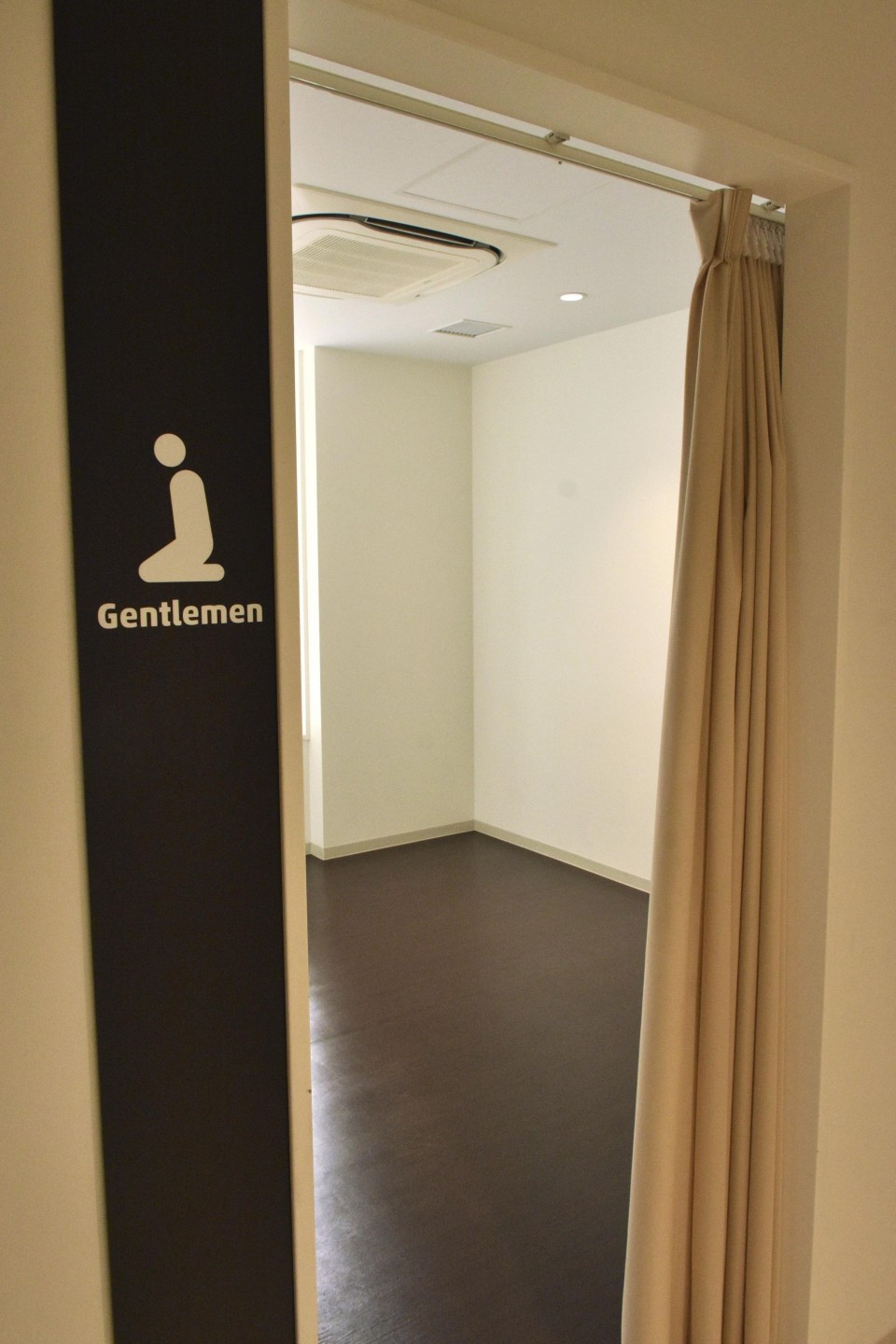 (Photo taken in November 2018 shows a prayer room for Muslims at the LaLaport EXPOCITY shopping mall in Suita, Osaka Prefecture.)

According to the operator of a website providing information for Muslims, there are about 170 prayer rooms in Japan, and the number is increasing as more tourists visit Japan from Southeast Asia.

Travelers from Malaysia and Indonesia, which both have large Muslim populations, totaled around 700,000 in 2017, a sevenfold increase from a decade earlier, according to the Japan National Tourism Organization.

As more prayer rooms open up, making the most of them remains a challenge, however.

A prayer room installed recently in a shopping mall in Hiroshima Prefecture, western Japan, has been used only two or three times a month.

Some customers misunderstood the purpose of the room and tried to use it as a place to rest. "It is difficult to promote the room," an official of the facility said.

At LaLaport Expocity, a major shopping mall in Suita, Osaka Prefecture, a prayer room there has been used not only by travelers but also people working in the area since the mall opened in 2015. The room is used around 30 times a month.

"The news has spread through word of mouth and the number of users has been rising," said Sachiko Kato, who manages the room.

However, there is room for improvement.

People who want to use the room have to ask staff at the service counter to unlock it, and this instruction is written in English and Japanese only.

"It is hard to leave the room open because it is located where many people come and go," Kato said.

Ken Miichi, an associate professor at the Graduate School of Asia-Pacific Studies of Waseda University, pointed out that it is not enough just to increase the number of prayer rooms.

"First we need to understand why (the rooms) are necessary by learning (Muslim) customs and culture, and then develop an environment where people can use them easily," Miichi said.