The head of the Japan Sports Agency on Monday said he hopes high school baseball establishes pitching limitations to protect the arms of young athletes.

In an interview with Kyodo News, Daichi Suzuki indicated he would like high school baseball authorities to impose inning or pitch limits to prevent injuries.

"From the standpoint of prevention of injuries to youngsters, these (limitations) are preferable," Suzuki said. 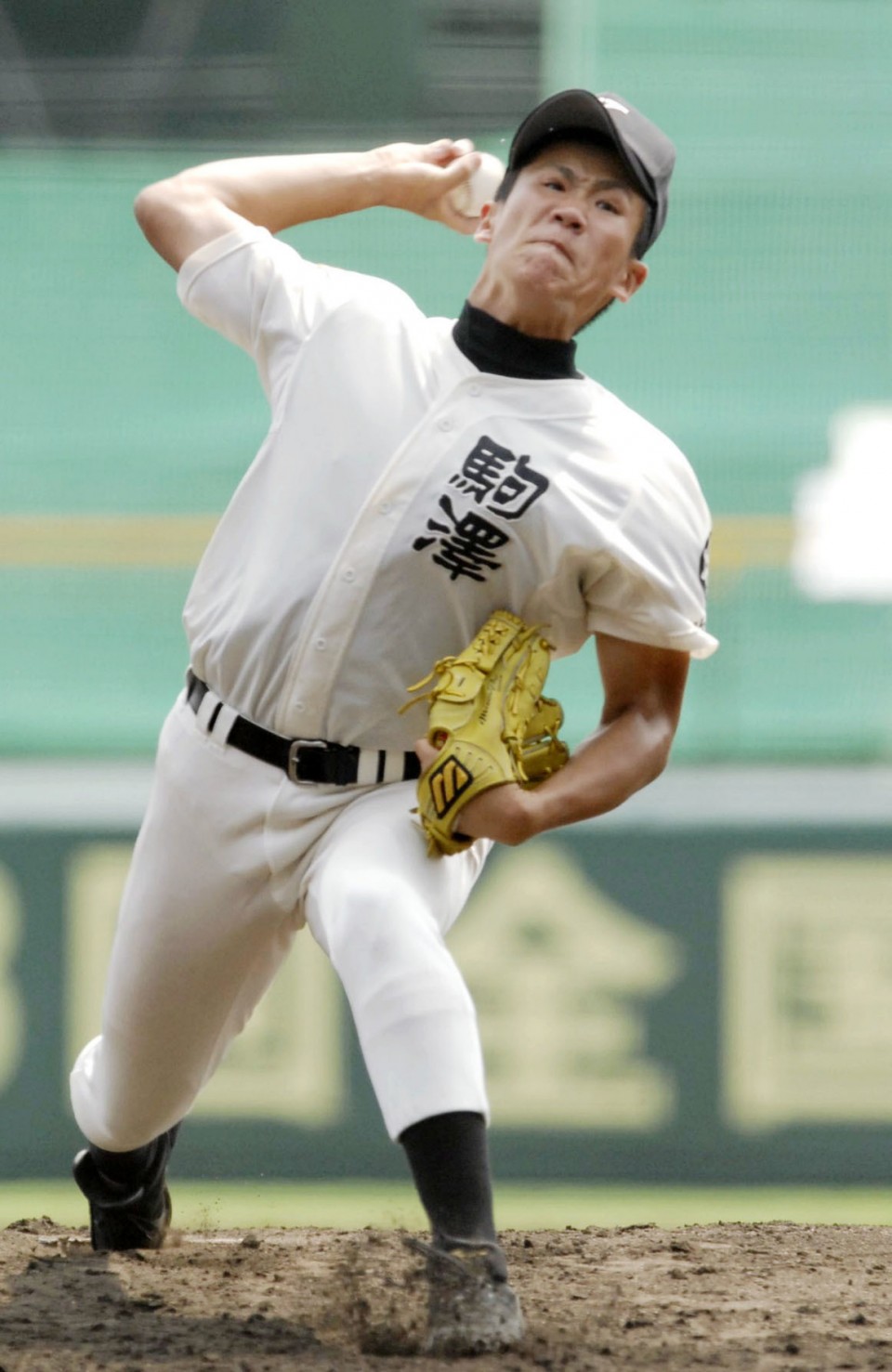 (Masahiro Tanaka, now a New York Yankees pitcher, throws during a game in 2006 when he was a high school student)

With those words, Suzuki threw down the gauntlet to the Japan High School Baseball Federation, which permits pitchers to throw huge numbers of pitches, often on consecutive days, in Japan's popular prefectural and national high school tournaments.

Although the sports agency has no authority to enact reform, Suzuki's comments could spark more public debate on a subject that has been in the news since the Niigata Prefectural High School Baseball Federation acted on its own in December to introduce pitch limits.

Starting with the upcoming Niigata prefectural tournament, pitchers who have thrown 100 pitches in a game will not be allowed to pitch in any subsequent innings. The move was met by some resistance from the national federation, which was not notified of Niigata's plan.

"While simultaneous change is desirable, it is probably difficult to do all of a sudden," Suzuki said. "I want to applaud Niigata's courage."

Niigata's move has been criticized, with many complaining that applying such rules nationwide will spoil competition by favoring schools with more strong pitchers.

"One purpose (of club activities) is education," Suzuki said. "I think it would also be good to see what different players are capable of."

Suzuki said it is now a good time to talk about reform, after the finals of last year's national summer tournament at historic Koshien Stadium were held during a searing heat wave.

"It is always hard to break with tradition or custom, but the time is ripe," he said.

Last March, the sports agency established guidelines, including one that would give athletes in school sports clubs two days off a week from club activities.

"The youngsters with their future ahead of them are Japan's treasure," Suzuki said. "If their situations put them at risk of injury, we cannot remain silent." 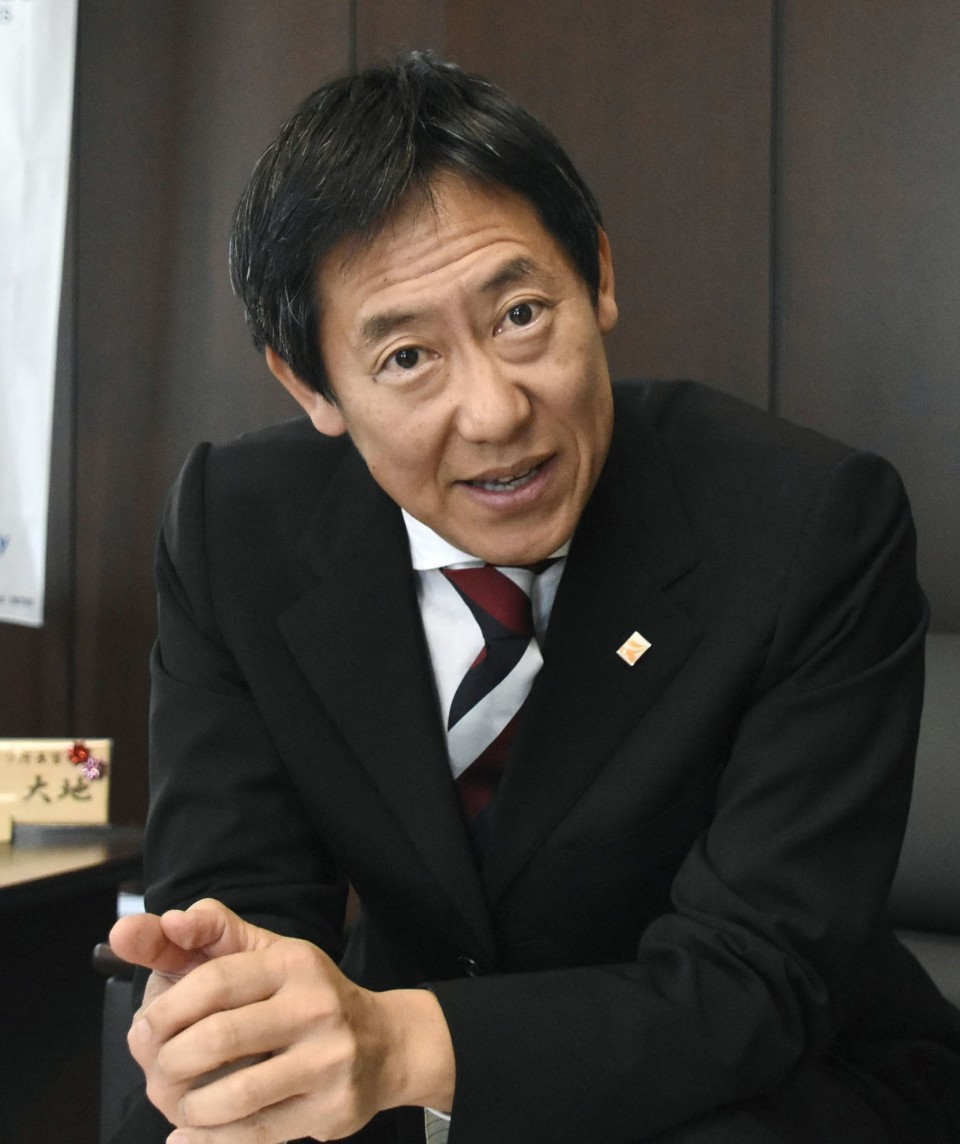