Yuto Totsuka takes silver in halfpipe at worlds in Utah

The 17-year-old earned a score of 92.25 on his high-flying second run to finish 5.25 points back from gold medalist Scotty James of Australia, who claimed an unprecedented third straight title. 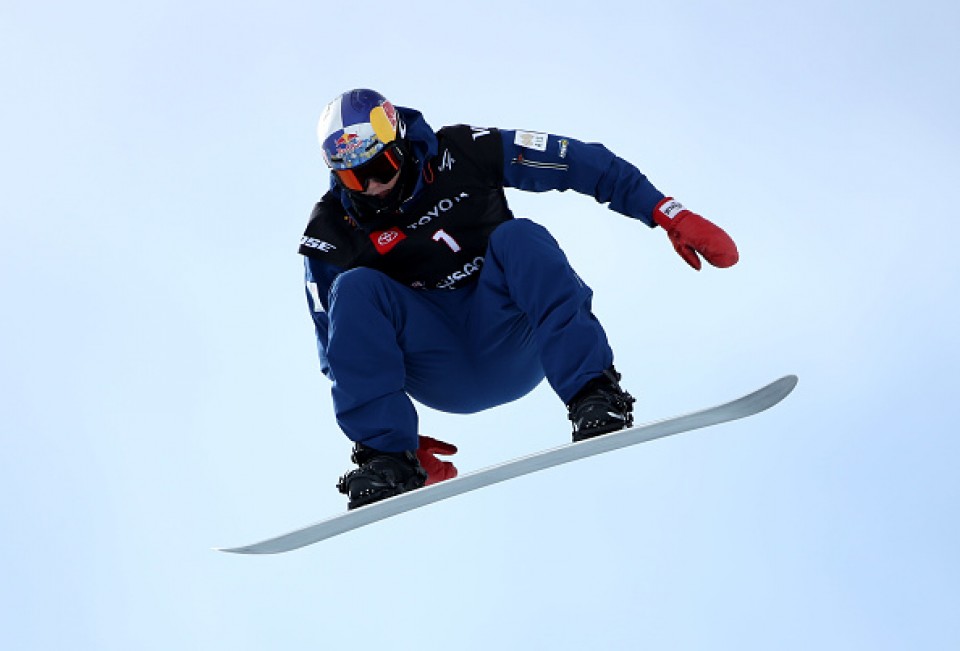 Totsuka scored big for his second run, which included a double cork 1440, but was unable to overhaul James on his third and final run after stumbling on a backside 1260.

"That was dreadful. I've landed it before, but not this time," said Totsuka, who took silver last month at the Winter X Games in Aspen. "I'm frustrated. That's all I'm feeling." 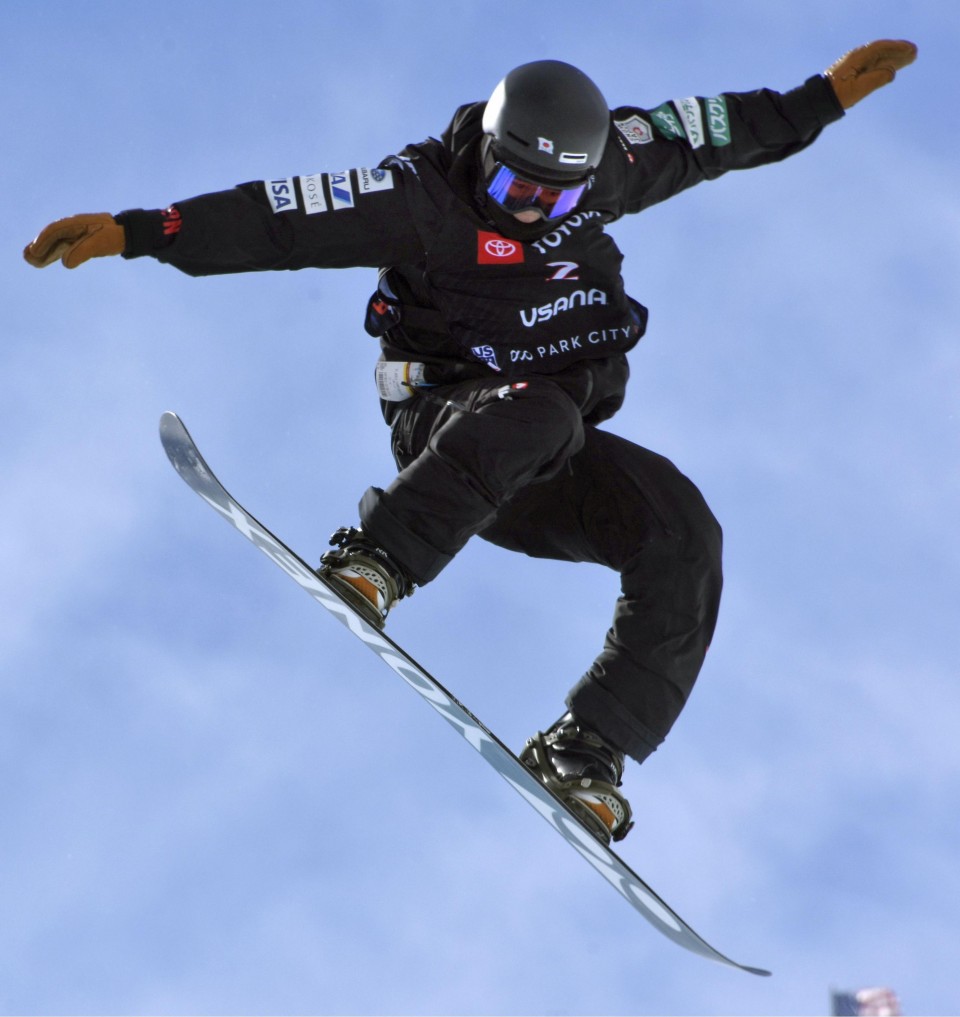 Japan's two-time Olympic silver medalist Ayumu Hirano did not compete in Park City after also missing the X Games with a hand fracture.

Pyeongchang Olympic gold medalist Chloe Kim of the United States won the women's halfpipe with a score of 93.50, finishing ahead of China's Cai Xuetong on 84.00 and compatriot Maddie Mastro with 82.00.

The Pyeongchang bronze medalist completed the Deer Valley course with a score of 81.66. Canada's Mikael Kingsbury won gold with 84.89 points, 2.95 ahead of silver medalist Matt Graham of Australia.

"In a word, I'm happy," the 21-year-old Hara said. "I thought there was a chance I could get on the podium, but it's still a surprise."

Japan's Ikuma Horishima finished fourth, 0.36 point off the podium. Among other Japanese, Motoki Shikata was 10th, with a score of 74.68, while Goshin Fujiki scored 70.63 for 13th.