Plans are being considered to convert Japan's chief swimming venue, the Tokyo Tatsumi International Swimming Center, into a figure skating and ice arena after the Tokyo 2020 Olympics, an official source said Friday.

Tatsumi, which opened in 1993, has twice witnessed world record performances by Japanese in the 200-meter breaststroke. In June 2008, two-time double Olympic champion Kosuke Kitajima swam the distance in 2 minutes, 7.51 seconds. In January 2017, Ippei Watanabe set the current record of 2:06.67 there. 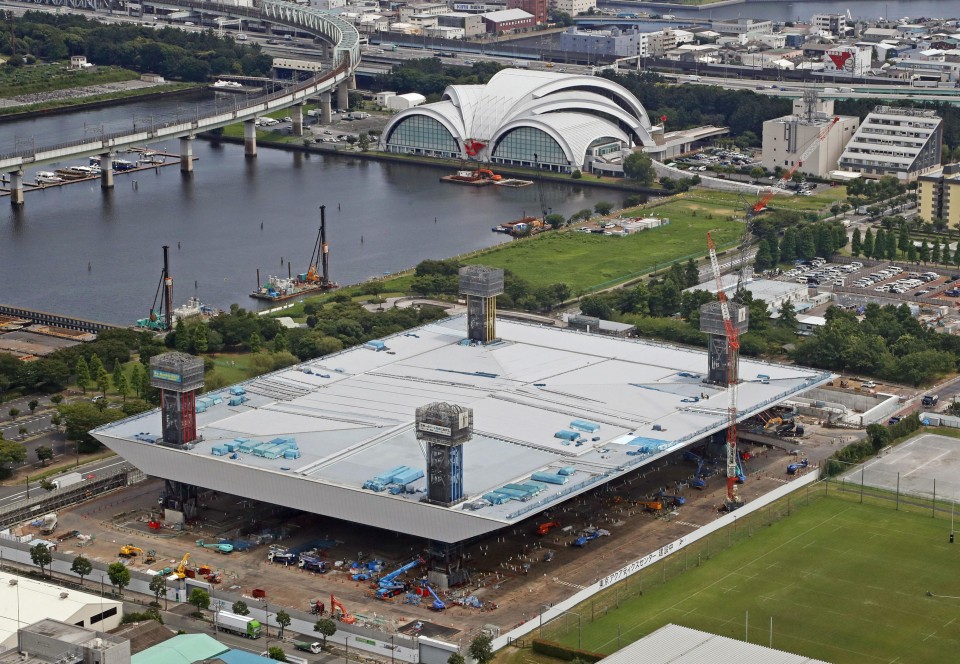 Unfortunately, the venue lacks sufficient seating capacity and does not meet some Olympic standards, so a new Olympic Swimming Center is being built nearby. With that in mind, the Tokyo metropolitan government has looked into three future scenarios for the Tatsumi facility, keeping it as a pool or converting it into an ice arena or a gym.

According to the Tokyo government, conversion to a winter sports facility would make it Tokyo's only public year-round ice rink. The hope is that it would also be capable of hosting ice hockey and curling.