Donald Keene, a U.S.-born scholar of Japanese literature who naturalized as a gesture of solidarity with Japan after the massive earthquake and tsunami in 2011, died of heart failure at a hospital in Tokyo on Sunday, his lawyer said. He was 96.

The professor emeritus at Columbia University introduced Japanese culture abroad with his translations of some of the nation's best known classical and modern literature. The government awarded him the Order of Culture in 2008. 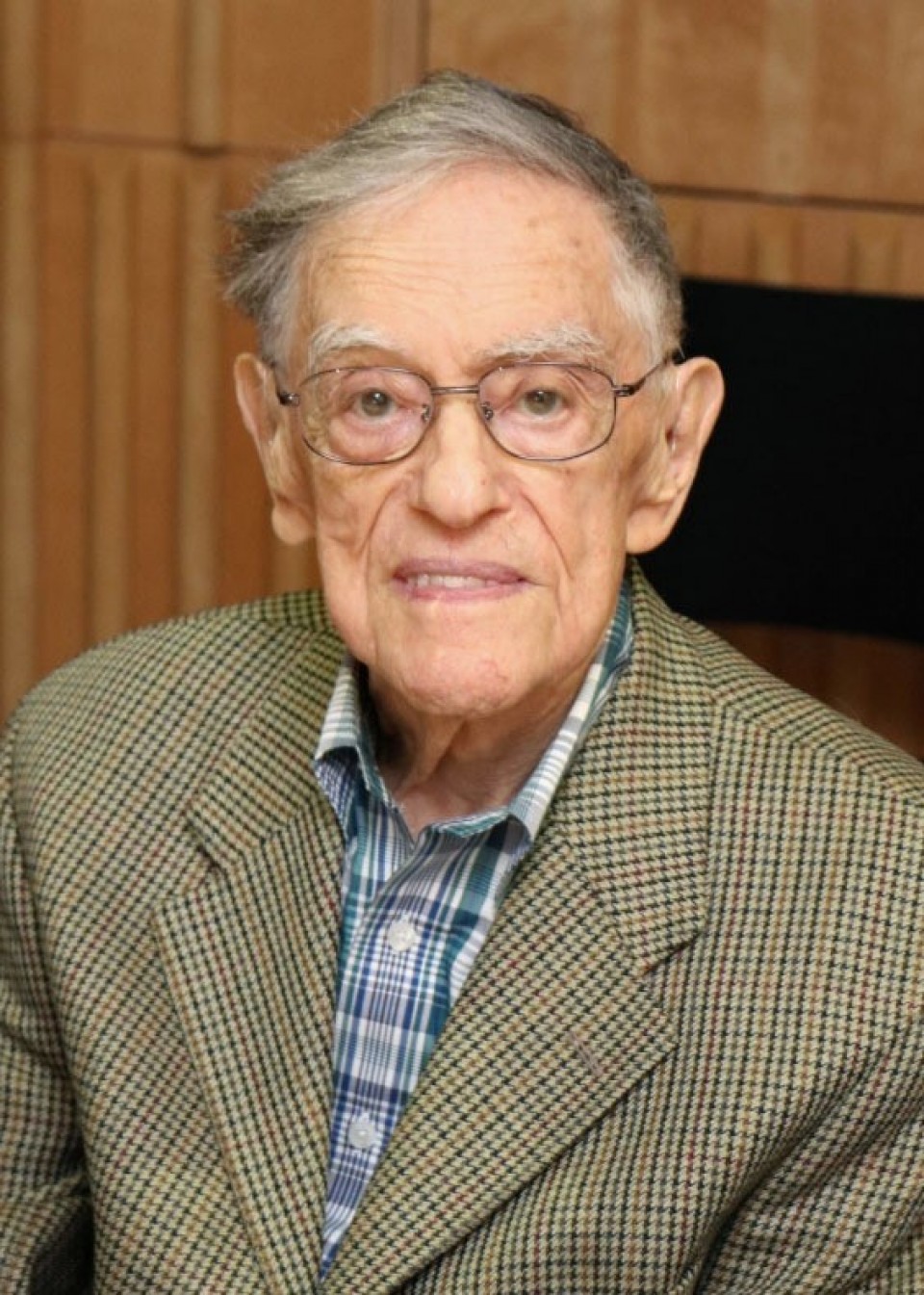 Born in New York, Keene started studying Japanese literature while a student at Columbia, inspired by the 11th-century Japanese classic "The Tale of Genji," which depicts the romantic life of a son of an emperor and is generally considered as the world's first novel.

While serving in the U.S. Navy as a translator during World War II, he interacted with Japanese prisoners in Hawaii in 1944.

He spent several years doing graduate studies at Kyoto University in the 1950s before returning to New York where he became a professor at Columbia in 1960.

His books on Japan include "The Pleasures of Japanese Literature" (1988) and "Emperor of Japan: Meiji and His World, 1852-1912" (2002). Among the authors he translated were Yukio Mishima, Kobo Abe and Yasunari Kawabata.

To honor the internationally renowned scholar, Columbia University established the Donald Keene Center of Japanese Culture in 1986, providing programs to advance the understanding of Japan in the United States.

Keene permanently moved to Japan following the March 2011 massive earthquake and tsunami in northeastern areas that also triggered the crisis at Fukushima Daiichi nuclear plant. He became a Japanese citizen the following year.

Prior to his naturalization, Keene had spent half a year in Japan every year, but decided to spend his remaining days in the country after learning that many foreign residents had left the country in the aftermath of the disasters.

"I felt it (the desire to move permanently to Japan) all the more strongly" after learning of the disasters, he said. "This is not something I might do, it is something I must do."

His adopted son Seiki Keene said Sunday, "My father dedicated his life to Japanese literature and long hoped he would die on Japanese soil as a Japanese. I'm sure he lived a completely happy life."