The Sunwolves run of bad injury luck continued at the weekend with the news that co-captain Craig Millar and Ed Quirk, one of their most experienced Super Rugby campaigners, will both be on the sidelines for an extended period.

According to a team source Monday, loosehead prop Millar suffered a fracture and dislocation in his left foot and will be out for 12 weeks, while flanker Quirk damaged the medial collateral ligament in his right knee and will require an operation and eight to 10 weeks of rehabilitation.

The two injuries occurred a week after wing Rene Ranger ruptured an anterior cruciate ligament and was ruled out for the remainder of the season.

Millar was forced from the field in the 50th minute while Quirk was stretchered off in the final minute following an incident that has seen the Waratahs' Tolu Latu cited for dangerous play.

SANZAAR, the body that runs the Southern Hemisphere tournament, confirmed Sunday that the 26-year-old hooker had been booked for dangerous play in a ruck, much to the anger of home fans, who point out that if the officials had whistled the incident at the time it would have resulted in a penalty very close to the posts.

The Sunwolves lost 31-30 to the New South Wales side after Hayden Parker missed a late drop goal a few seconds after the ruck in which Quirk was injured.

Uchida will, therefore, miss the Sunwolves' two-match tour of New Zealand that sees them take on the Chiefs in Hamilton on March 2 and the Blues in Albany a week later. 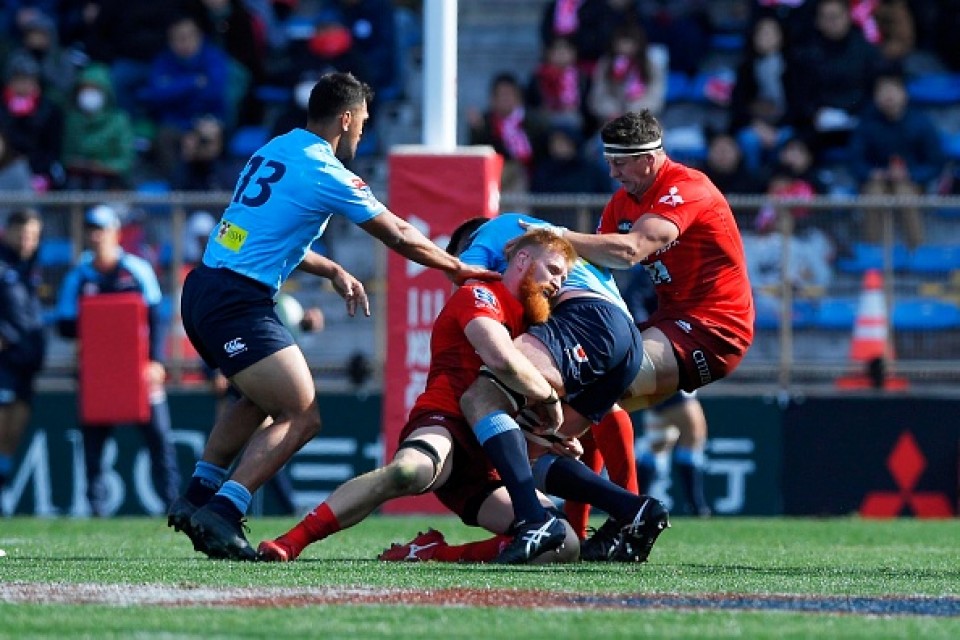