North Korea on Saturday marked the birthday of late leader Kim Jong Il with no outward provocation against the United States, in the run-up to a second summit between the two countries later this month.

National flags and placards have been placed along major thoroughfares of Pyongyang in celebration of the father of the current leader Kim Jong Un, who has recently pledged to revitalize the nation's economy hit hard by international sanctions. 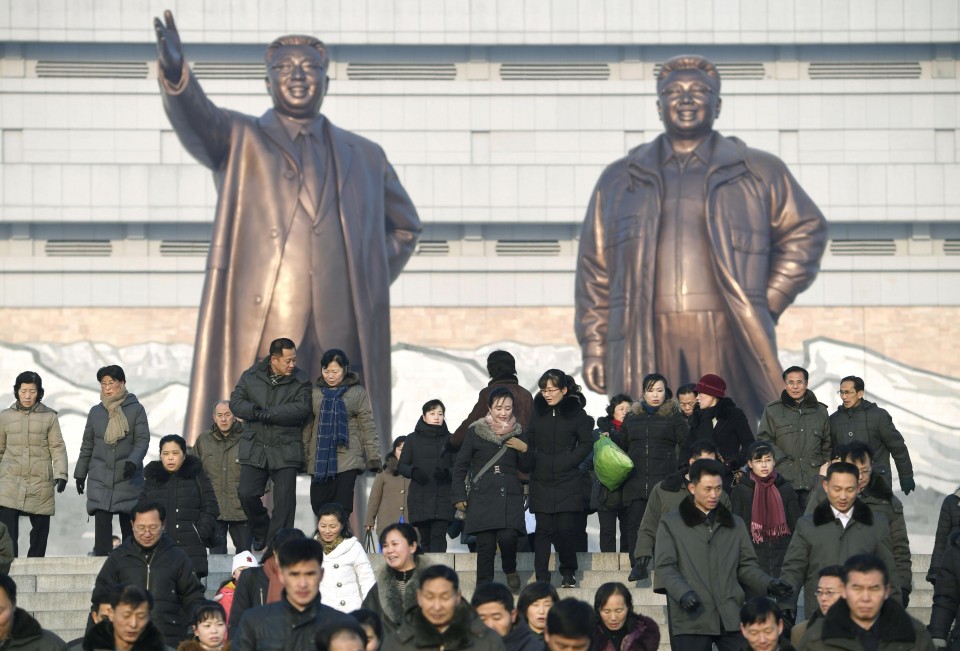 Ahead of Kim Jong Un's planned summit with U.S. President Donald Trump on Feb. 27-28 in the Vietnamese capital Hanoi, political slogans in public spaces made no mention of the country's ballistic missile and nuclear weapons programs.

To commemorate the anniversary, known as "the Day of the Shining Star" in North Korea, various cultural and sports events, including a flower festival, a figure skating show and an artistic swimming performance, have taken place in Pyongyang.

The Day of the Shining Star is one of the most important holidays in North Korea, along with April 15, called the "Day of the Sun," which marks the birth of the nation's founder Kim Il Sung, Kim Jong Un's grandfather.

From early in the morning, citizens and military personnel laid flowers and bowed before giant statues of Kim Jong Il and Kim Il Sung on Mansu Hill in the heart of Pyongyang, which was covered with a thin layer of snow.

With a jovial mood prevailing, North Korean people gathered in the center of the capital to dance in sub-zero weather.

At an annual exhibition featuring more than 30,000 roots of "Kimjongilia," a red blossom of the begonia family named after the former leader, there were no replicas of satellite-carrying rockets or missiles, unlike on previous anniversaries.

Missiles and rockets are "not necessary" for the festival to celebrate the birth of the late leader, Kim Ji Sung, a 25-year-old Japanese-speaking guide, told Kyodo News. 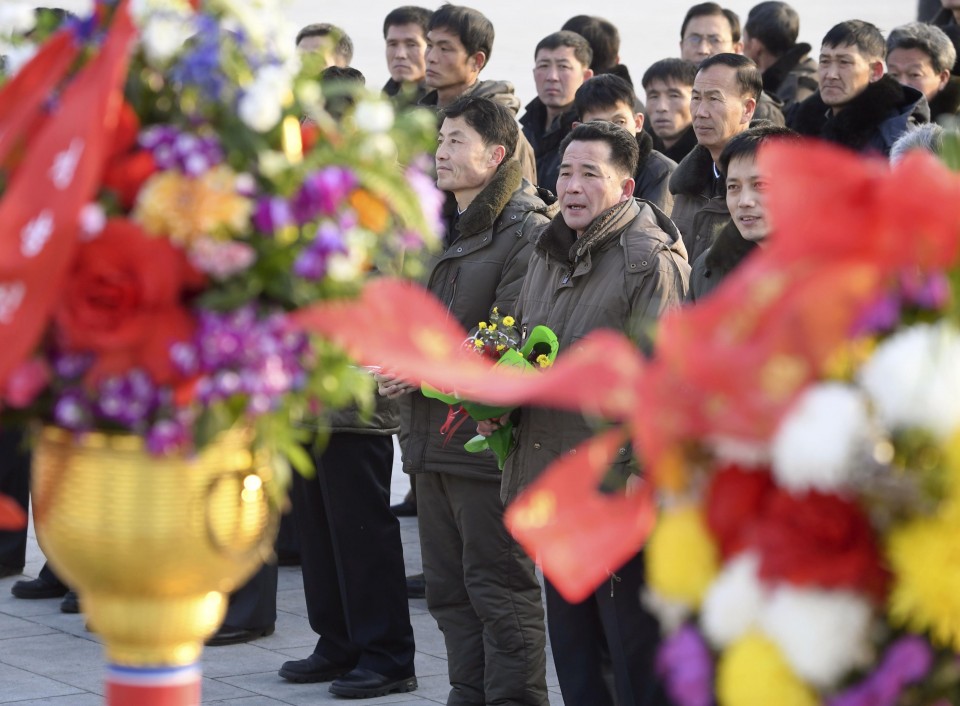 In the past, replicas of satellite-carrying rockets, which other countries suspected North Korea had used for ballistic missile technology tests, were on display along with the flowers at the festival, sources familiar with the situation in Pyongyang said.

While such replicas and items promoting nuclear development have been absent, banners and placards emphasizing the significance of economic construction have been installed in many places in the city.

In April last year, the ruling Workers' Party of Korea, led by Kim Jong Un, made a commitment to concentrate more on building a "powerful socialist economy," while promising to discontinue nuclear and ICBM tests.

At their historic first summit in Singapore on June 12, 2018, Kim Jong Un and Trump agreed that the United States would provide security guarantees to North Korea in return for "complete denuclearization" of the Korean Peninsula.

Negotiations between the two nations, however, have shown little sign of moving forward against a backdrop of the Trump administration's skepticism about North Korea's commitment to abandoning its nuclear arsenal.

So far, state-run media have yet to report on Kim Jong Un's envisioned second summit with Trump, leaving many North Koreans unaware of the upcoming meeting.

On Saturday, Kim Jong Un, accompanied by his sister and close aide Kim Yo Jong and other officials, visited the Kumsusan Palace of the Sun in Pyongyang where the embalmed bodies of his grandfather and father lie in state, according to the Korean Central News Agency. 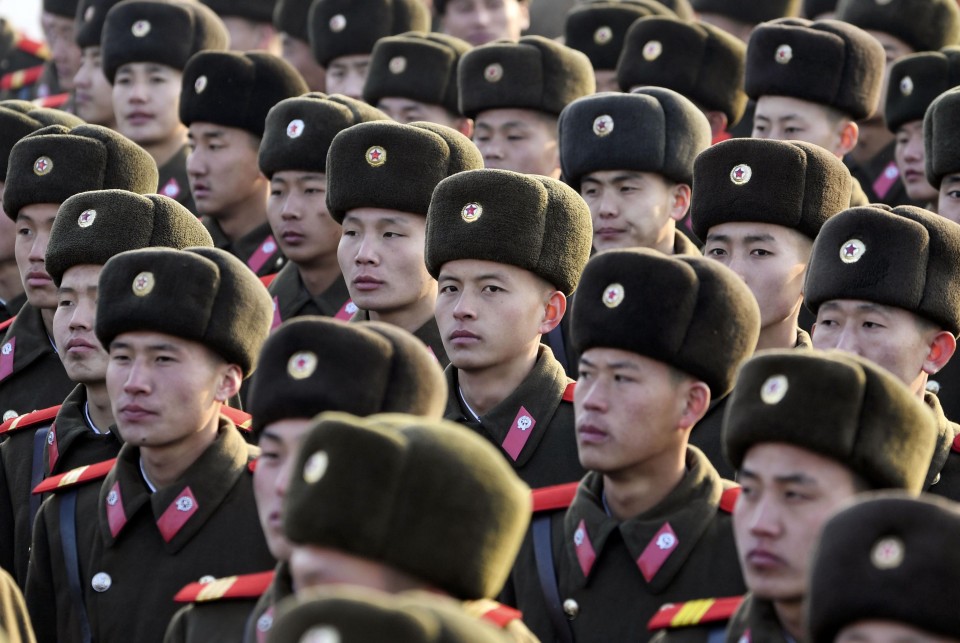