Japan Mint had to stage a lottery after it was overwhelmed with demand for a proof coin set engraved with the final year of the current Heisei era, officials said Monday.

Some 210,000 orders were placed for the set of six coins, featuring "Heisei 31", during last month's sales period. Japan Mint usually markets 30,000 sets for such annual releases. 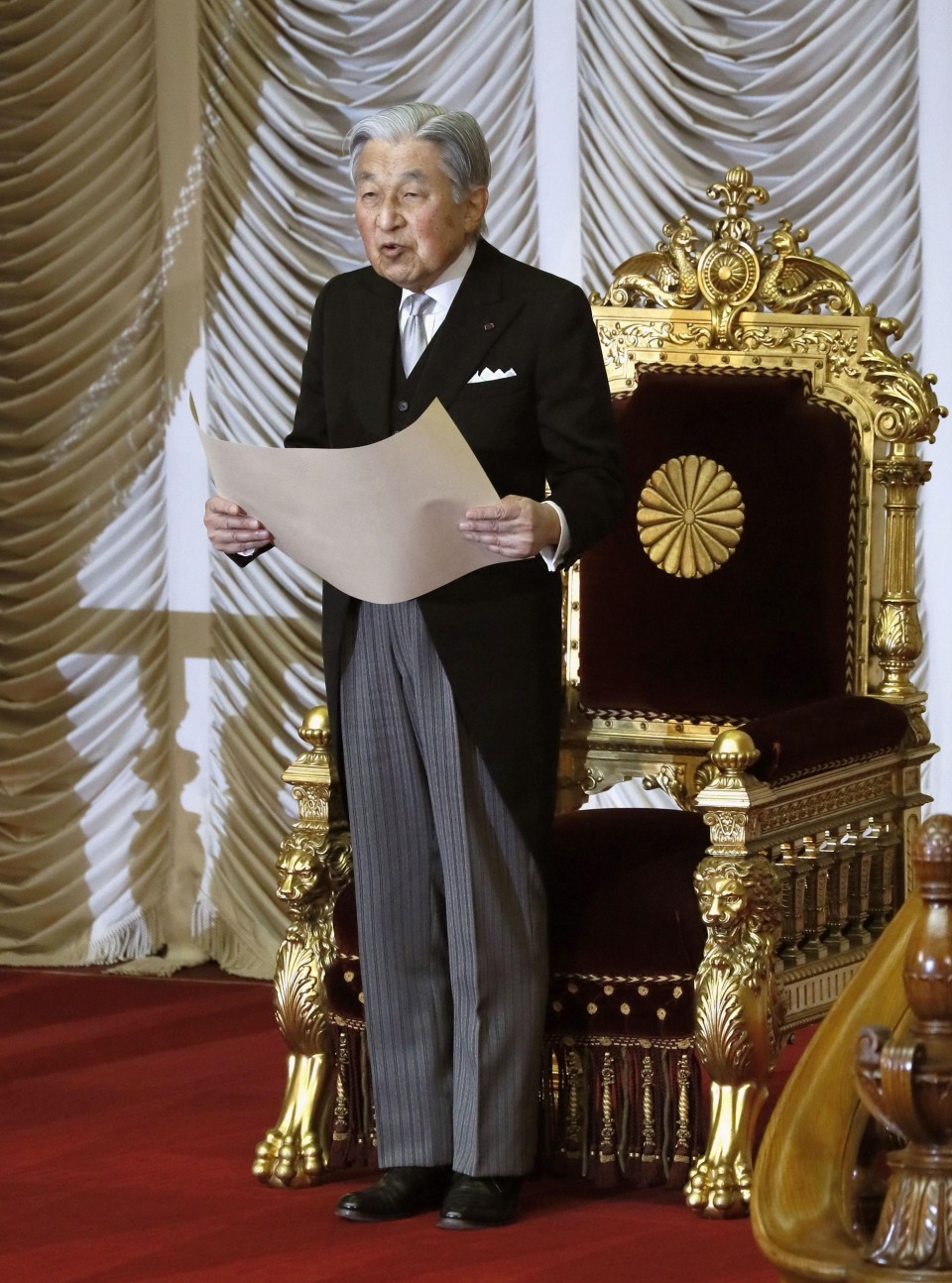 Following the deluge of orders this year, it will increase production to about 50,000 sets.

Even so, it looks as though approximately 160,000 numismatists will be left empty-handed after the lottery, which took place Feb. 14. Some of the sets are already being sold in online auctions by the lucky recipients.

In Japan, a name is given to the era of each reigning emperor and is widely used in calendars, media and official documents. The Heisei era, meaning "achieving peace," will end April 30, when Emperor Akihito abdicates in his 31st year on the throne.

Japan Mint officials said the situation was unexpected and apologized for failing to satisfy demand, but are now worried they will again be swamped with orders for more-regular commemorative coin sets this year, also featuring an engraving of the final Heisei year. 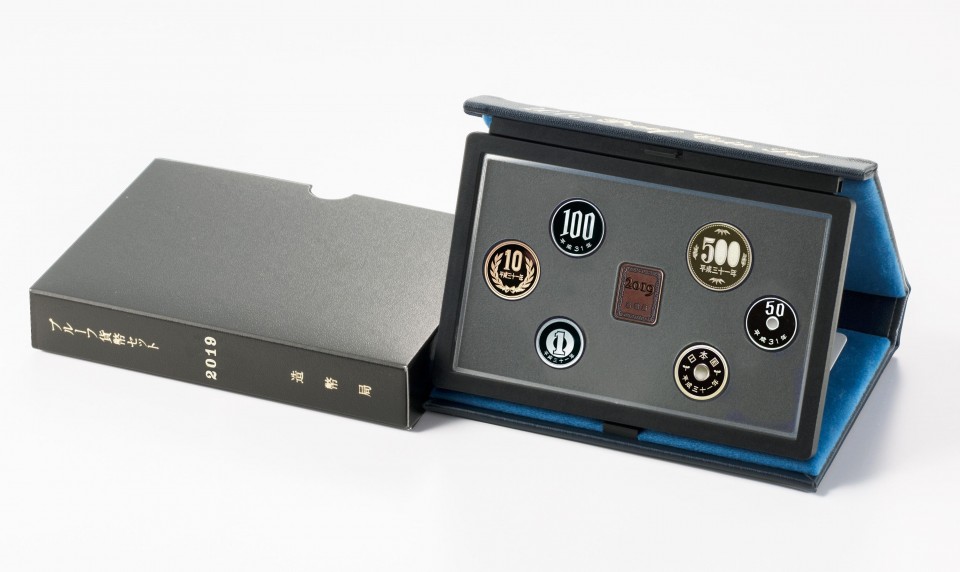