A Japanese Air Self-Defense Force F-2 fighter jet crashed into the Sea of Japan off the western Japan coast during flight training Wednesday morning, with both crew members rescued.

The plane based at the Tsuiki Air Base in the southwestern prefecture of Fukuoka disappeared from the radar around 9:20 a.m. off the coast of Yamaguchi Prefecture, two minutes after a distress signal from the aircraft was received, the ASDF said. Its last confirmed location was about 130 kilometers northeast of the base.

One of the crew was holding a smoke candle, while the other was waving his arm in the sea when they were found during a search operation by the ASDF around 10:10 a.m., the ASDF said, adding they sustained no significant injuries.

The plane left the base with two other fighters at 8:48 a.m. for an air-to-air combat exercise, the ASDF said. 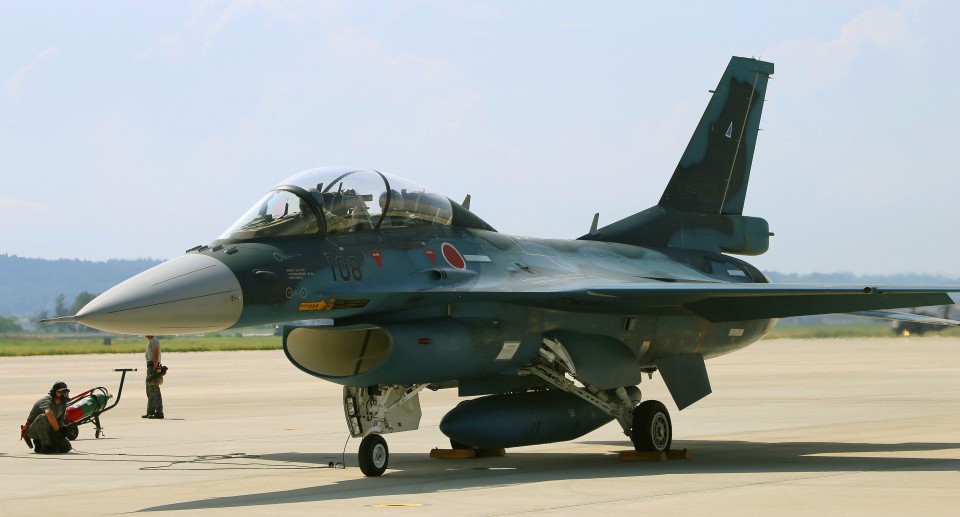 Defense Minister Takeshi Iwaya apologized for "causing anxiety to local residents" near the base in comments at a Diet committee, saying the ministry will take preventive measures.

The Defense Ministry will suspend operation of all F-2s for the time being except for scrambles against violations of air space, while the ASDF set up an investigating committee to look into the cause of the accident and began safety check-ups on all fighter jets it operates.

The F-2 is derived from the U.S. F-16 fighter jet and built by Lockheed Martin Corp. and Mitsubishi Heavy Industries Ltd. for the ASDF. 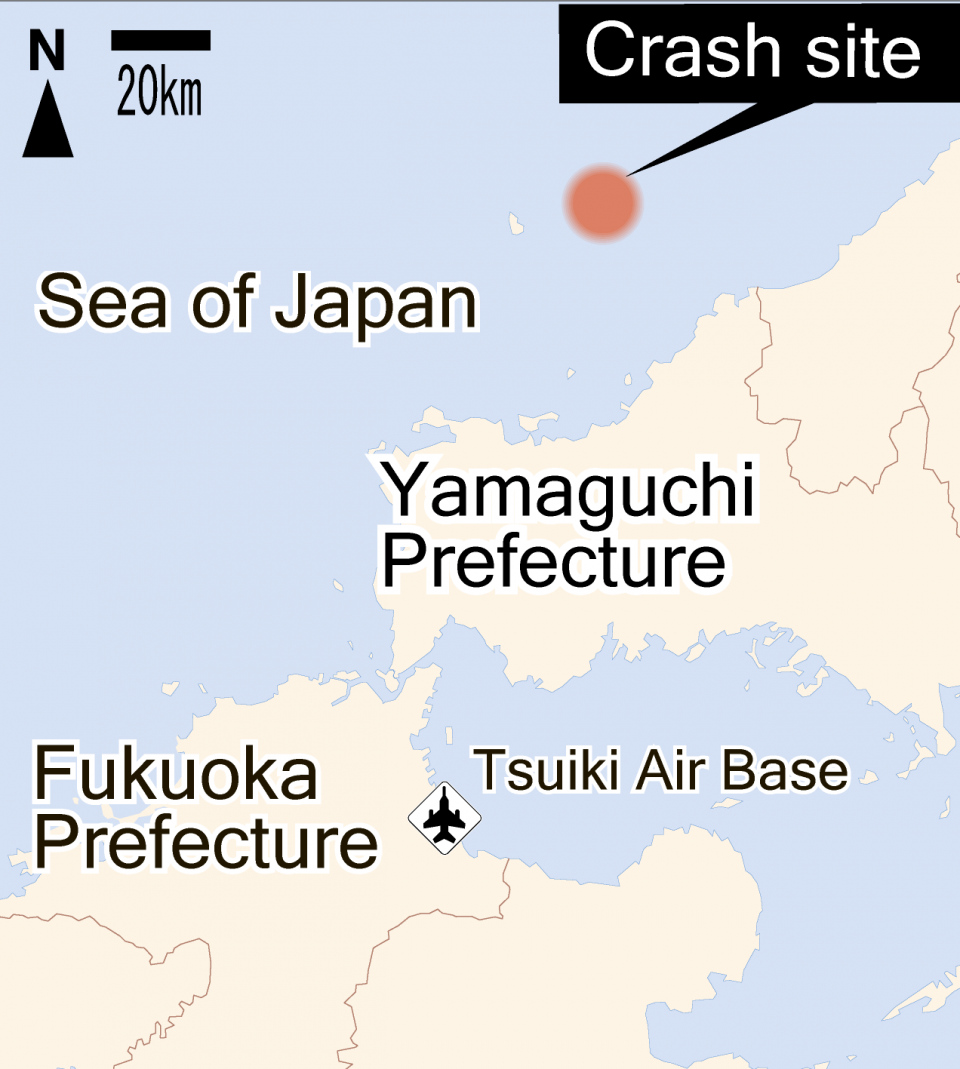