Japanese swimming sensation Rikako Ikee expressed gratitude on Wednesday for the messages of encouragement she received following her announcement that she has been diagnosed with leukemia.

"Thank you for the many messages since yesterday," the 18-year-old Tokyo Olympic gold medal hopeful said on Twitter, a day after her announcement shocked the country. 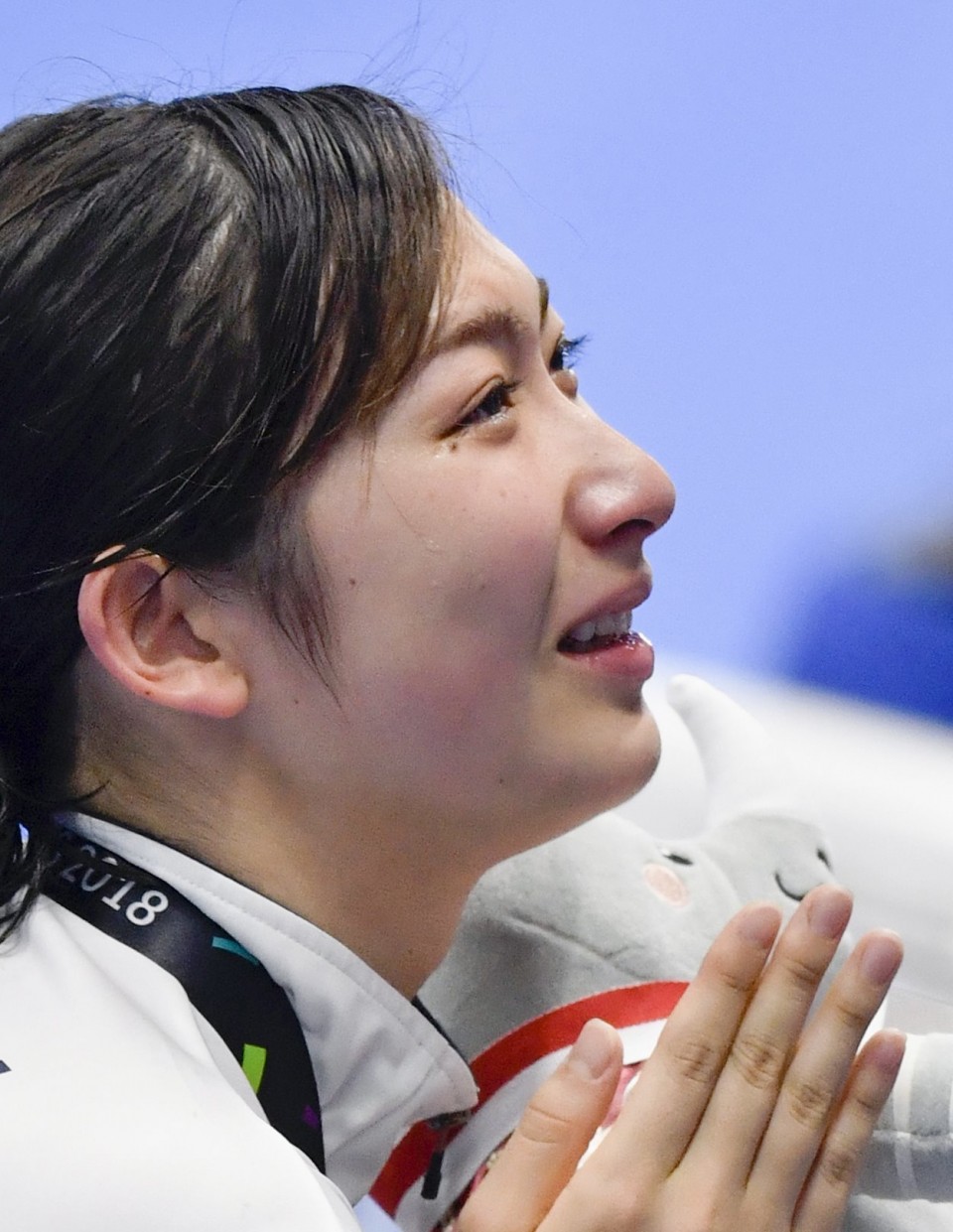 Ikee, who became the first female athlete to be named MVP at the 2018 Asian Games, said she was heartened by the many comments that said people have registered for bone-marrow banks or had donated their blood.

"I think these (messages) give hope to not only me but also to those who are going through something difficult like me," she said.

Ikee, who holds multiple national records, revealed the diagnosis after cutting short her training camp in Australia last week. She has been hospitalized since receiving her diagnosis.

The teenager has said she will skip April's national championships, which serve as a qualifier for the world championships, in order to undergo treatment.

Japan Swimming Federation Vice Chairman Koji Ueno said the previous day that the sport body is not considering any special qualifying exemptions for Ikee ahead of the 2020 Tokyo Olympics.

"Of course, my competitive swimming career is important. But for now, I want to aim for a complete recovery and battle this disease with the support from people around me, without rushing," Ikee said.

"I believe...there's no barrier that I can't overcome," she said. "I will be back without fail."

According to a source close to the Japan Swimming Federation, it will possibly require between two to three weeks for physicians to come up with her specific diagnosis.

Ikee shot to fame at last summer's Asian Games in Jakarta, where she was named MVP after becoming the first swimmer to win six gold medals, with all six in games-record times.