Extreme practice hours at the lowest levels of youth baseball are stifling one of Japan's most popular sports and leading to a never-ending stream of injuries, a leading surgeon and researcher said in a recent interview. 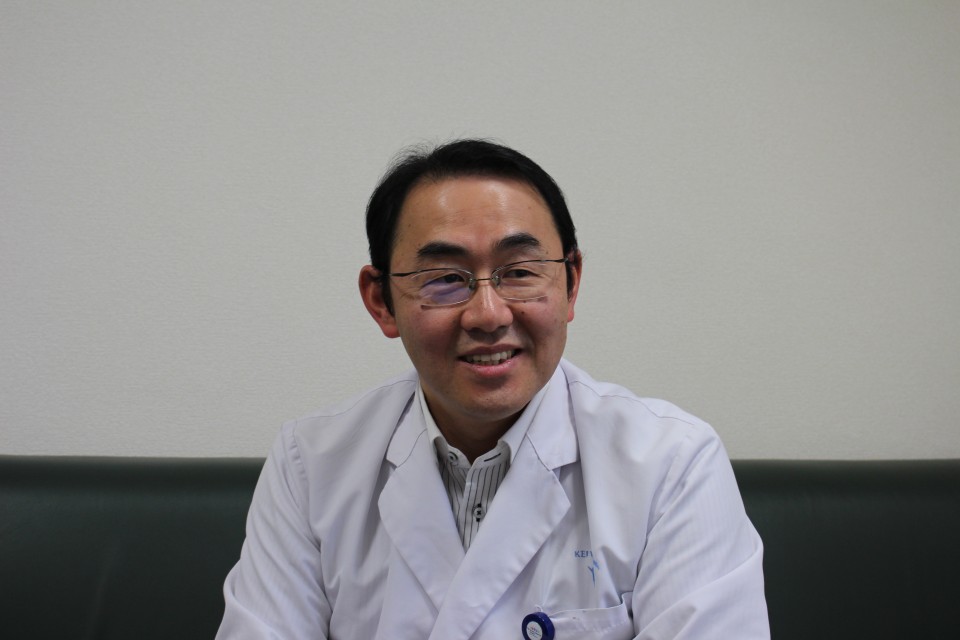 "Children's bodies are still growing. The bones in their joints are not strong. People don't know that and allow kids to throw a lot," said Furushima, the chief of Keiyu Orthopaedic Hospital's sports medicine center.

The issue of baseball injuries was thrust into the spotlight on Dec. 22, when Niigata Prefecture announced the first pitch limits in the history of Japan's high-profile high school baseball scene. On Thursday, with much less fanfare, Japan's national elementary school baseball tournament decided on a 70-pitch limit.

"Getting the concrete pitch limit was a breakthrough," Furushima said. "But it's amazing how much opposition there was to that from at least half of the people in the top meetings."

Epic high school baseball pitch counts may draw attention, but Japanese baseball is driven to extremes even at the lowest levels with long practice hours all year that are all but unheard of in the United States.

"A lot of injuries occur not in games but as a result of too much practice. It's not just pitches in the game, but the amount they throw in practice, too," Furushima said.

For more than 10 years, Furushima has been treating inner elbow fractures, in which the bit of weak, underdeveloped bone where the ligament attaches is literally ripped away from the surrounding bone by the pull of the ligament.

"Adults' bones are hard and ligaments are the big concern, but when children are in elementary school and junior high school, it is the other way around," he said. 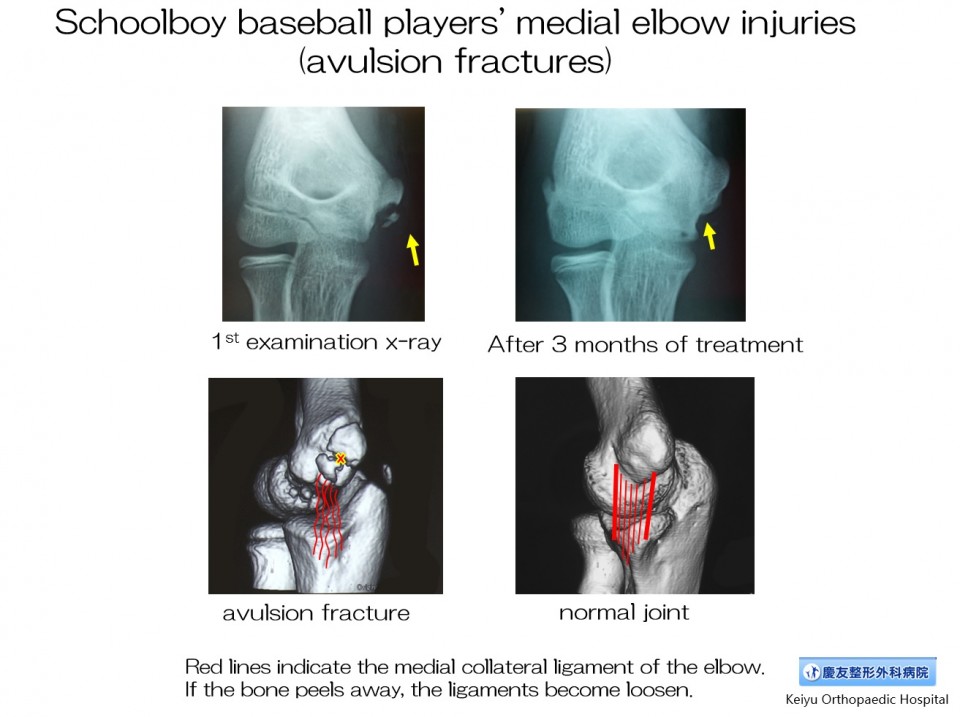 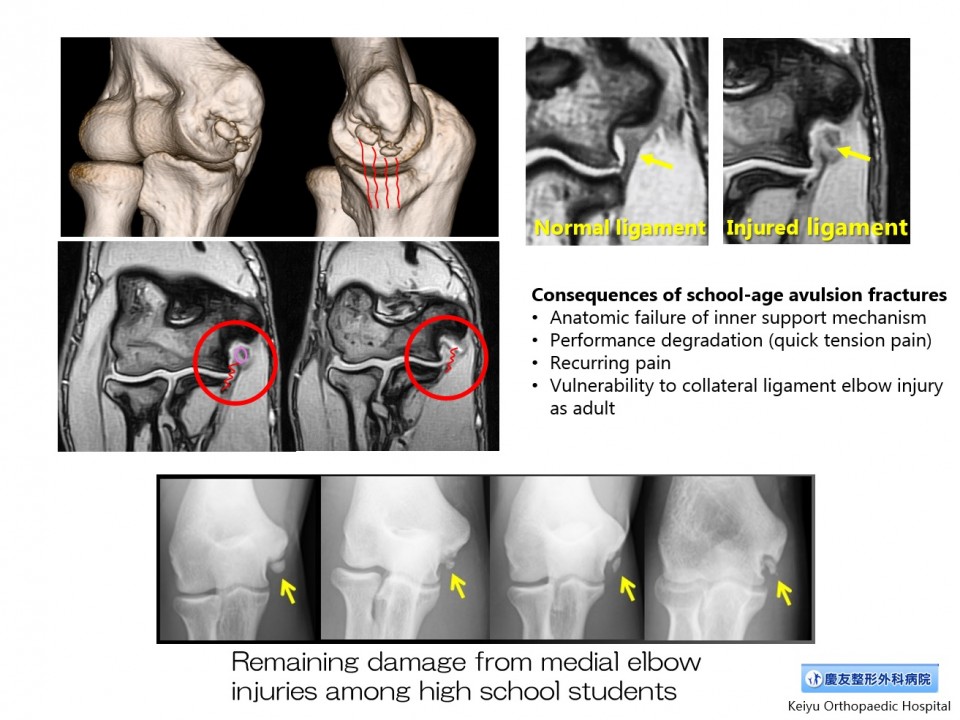 Of the 301 young patients who have been treated for the inner elbow disorder at his facility, Furushima said 81.3 percent reported practicing an average of over six hours every Saturday and Sunday during the course of a year.

"With a little rest, kids are pretty durable," Furushima said. "If they had Saturday or Sunday off, that would reduce injuries. If kids got a month off every year, then injuries would heal without anyone even noticing. In Japan, though, it's all year."

"In America, they play different sports in different seasons. I wish Japan would adopt a little of that."

After failing to get local and regional baseball authorities to act, Furushima went to the Japan Rubber Baseball Association, which oversees the national elementary school tournament. There he found a fellow reformer.

"The chief executive, Mr. Toyomi Munakata, had wanted to do something for a long time but was met with opposition. I supplied him with data and after that the rule change went quickly," Furushima said.

"This time it was just the pitch count. I advised them that practice time, days off and ending year-round practice should have been included, but I was told it was impossible to do everything at once."

Next year, the association is looking to expand its guidelines on practice times and days off, which could have a huge impact down the road if that prevents injury, or if the added rest allows joints to heal naturally.

"If your ligament is (damaged), you're eventually going to need Tommy John surgery because the ligament is not really attached to the bone," Furushima said.

"The people whose elbows get like that generally suffered those injuries as elementary school children."