The Japan High School Baseball Federation said Wednesday it will ask a local prefectural body to review its decision to implement the country's first pitch limits in high school ball, aimed at preventing injuries to the arms of young players.

The national federation agreed at a board meeting to ask the Niigata Prefectural High School Baseball Federation to reconsider its decision on the limits. The board also agreed that any new rules should be implemented simultaneously around the country.

The Niigata federation announced in December that pitchers will not be allowed to start an inning if they have already thrown 100 pitches in a tournament, starting at the upcoming spring tournament. 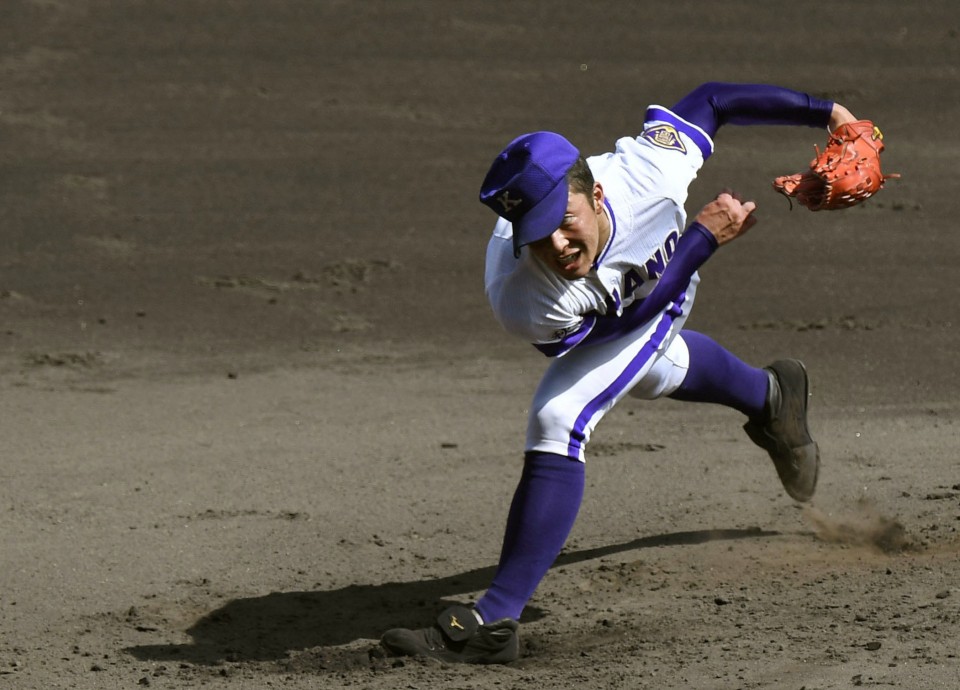 The national body's board of directors also decided Wednesday to set up a panel to assess ways to protect the arms of young players and asked the Niigata federation to take part in the process.

Masahiko Takenaka, the executive director of the national federation, said he hopes to receive a specific recommendation next year from the panel, consisting of about 10 members, including an orthopedist, a lawyer and former athletes.

Osamu Shimada, an official at the Niigata federation, said the local body will likely comply if the national federation prohibits the new rules.

"Regardless of what happens now, we have pushed the conversation forward. We've advanced the hands on the clock," Shimada told Kyodo News by telephone. "Getting a pitch limit is not our final goal. We are going to continue to grapple with how best to protect these children."