The Japan Football Association announced Wednesday it will go forward with a long-planned bid to host the 2023 Women's World Cup.

The announcement came after FIFA informed its member associations about the start of the bidding process for the tournament, which follows this year's Women's World Cup in France.

In registering its candidacy, the JFA is following through on a resolution made by its board of directors in 2013, JFA chief Kozo Tashima said.

"We hope (the bid) can be realized in cooperation with the related ministries and agencies," Tashima said.

The bid book, the signed hosting agreement and all other hosting documents must be submitted to FIFA by Oct. 4. FIFA is expected to appoint the host by March 2020. 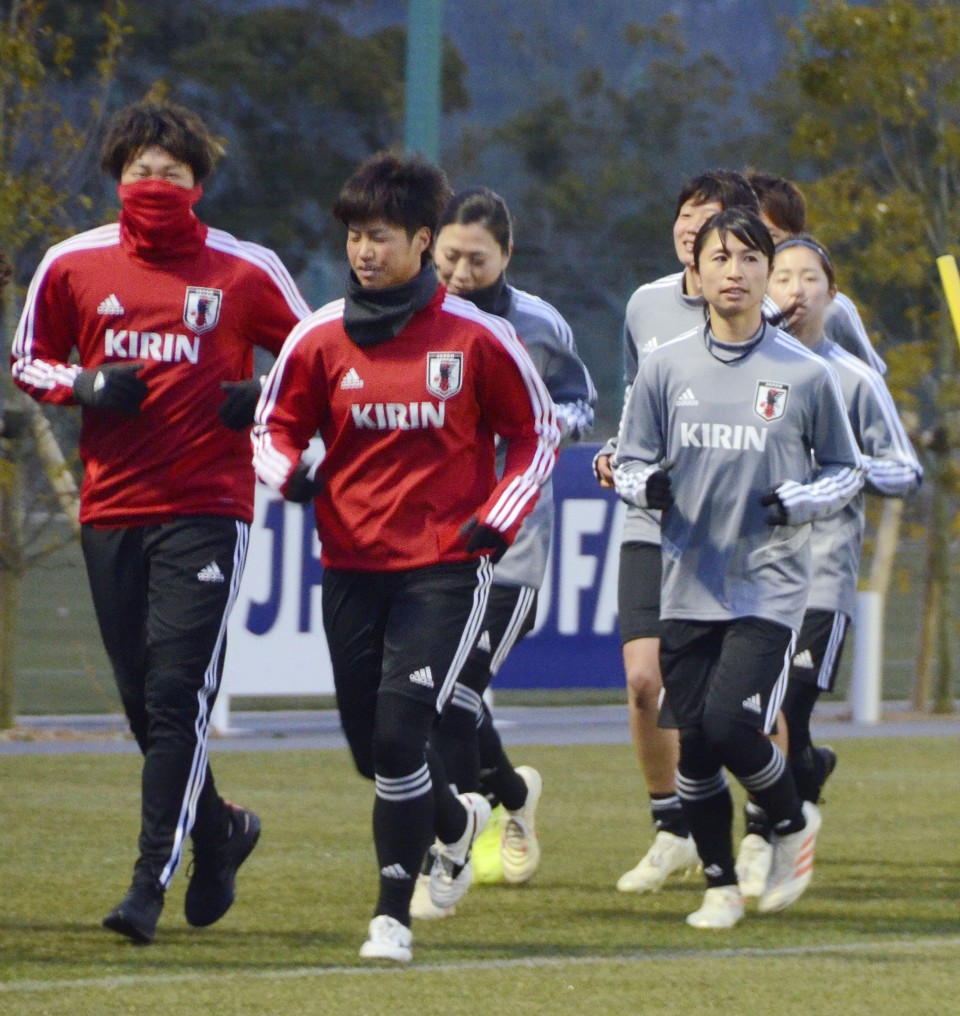 The Japanese women's team started a camp on Wednesday at the J-Village national soccer training center in Fukushima Prefecture ahead of their departure for a tournament in the United States later this month.

Nadeshiko Japan will face the United States, Brazil and England in the four-nation SheBelieves Cup, starting with a match against the world No. 1 hosts on Feb. 27.

The tournament will provide an important test against top-ranked opposition ahead of the World Cup, which kicks off on June 7, head coach Asako Takakura said.

"It will be a vital testing ground. I want to get a feel for what we can do as a team," Takakura said.

The J-Village site was used as an operational base for dealing with the 2011 nuclear crisis at the nearby Fukushima Daiichi power plant, accommodating thousands of workers engaged in disaster cleanup efforts.

It partially resumed operations as a soccer training center in July 2018, with the opening of its main stadium, restaurants, a hotel and a conference center. It is scheduled to fully reopen on April 20.