Japanese teen talent Takefusa Kubo is set to return to Barcelona four years after a transfer ban forced him to part ways with the footballing powerhouse, Spanish media reported Thursday.

Kubo, who is under contract with J-League first-division side FC Tokyo, will turn 18 on June 4, meaning he will no longer be subject to a FIFA sanction prohibiting the Catalonian giants from signing underage players from overseas.

According to a report from Spanish sports daily Mundo Deportivo, Kubo has agreed to return to Barcelona and is likely to play for the club's reserve team, FC Barcelona B, in the Spanish second-division in the 2019-2020 season. 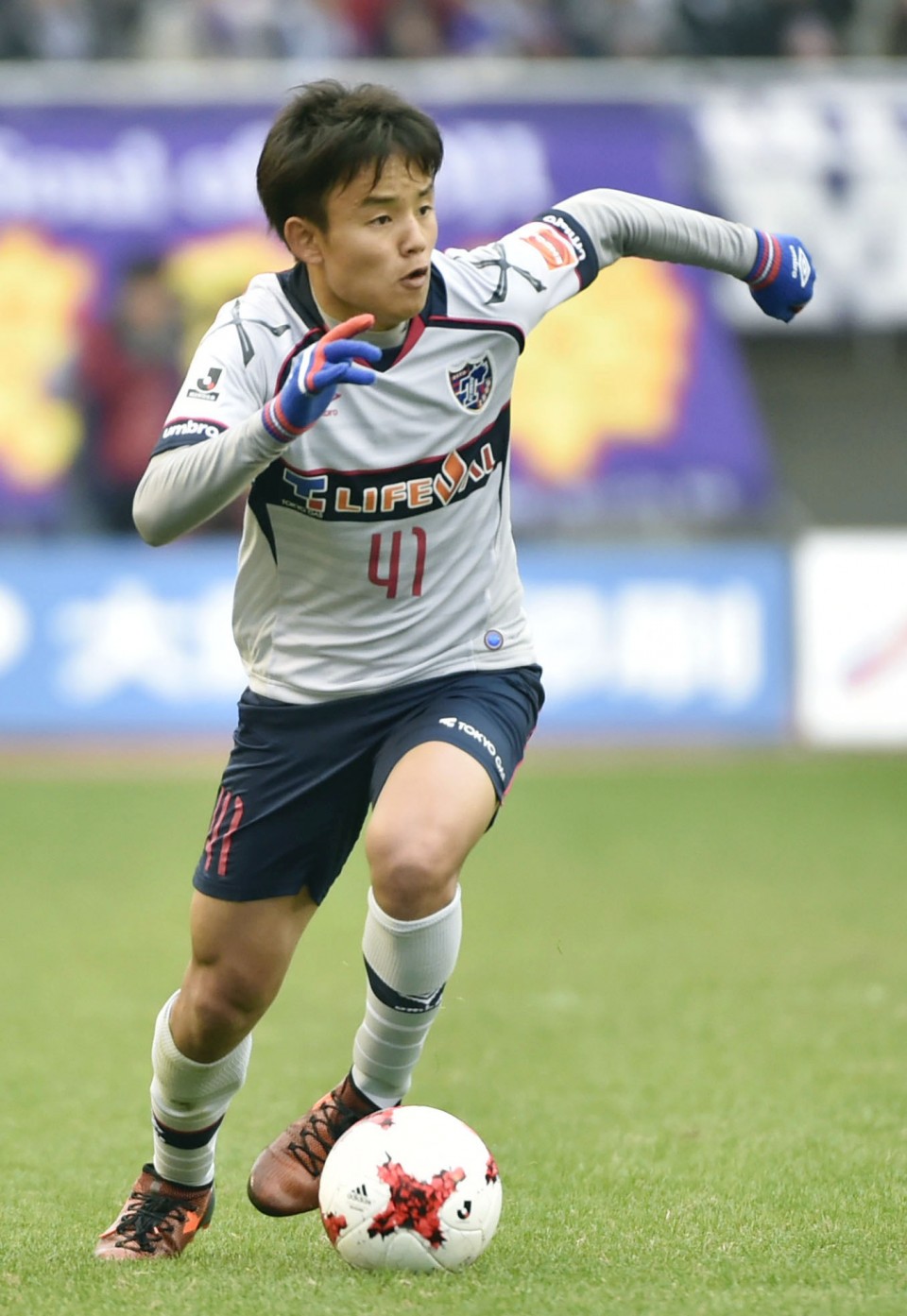 But FC Tokyo said Friday they had not held any talks with Barcelona about a transfer for Kubo, who finished a loan spell with fellow J-League first-division side Yokohama F Marinos at the end of last season.

"There is absolutely no discussion among clubs at present," FC Tokyo president Naoki Ogane said, adding the club had also fielded inquiries about Kubo from Paris Saint-Germain and Manchester City.

Kubo, who plays as a secondary striker or attacking midfielder, was invited to the Barcelona youth academy at age 9, earning him the nickname "Japanese Messi."

Following three seasons in the Barcelona system, he returned to Japan after the club was hit by the transfer ban for breaching FIFA rules on the recruitment of junior players from overseas.

A native of Kawasaki near Tokyo, Kubo became the youngest goal scorer in the history of the Japanese league cup when he netted the winner in FC Tokyo's 1-0 victory over Albirex Niigata last March at the age of 16 years and nine months.

He is considered a likely selection for Japan's 2020 Tokyo Olympic Games squad, with the men's soccer tournament to be contested by under-23 teams with a limited number of overage players. 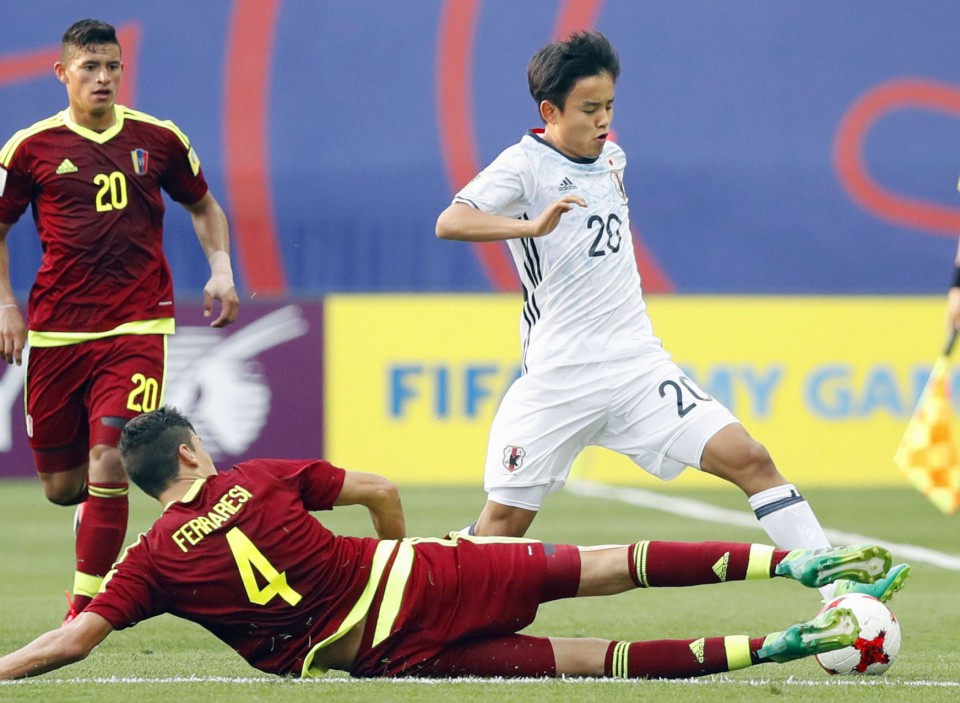