A government-sponsored ceremony marking 30 years of Emperor Akihito's reign was held Sunday at the National Theatre of Japan in Tokyo ahead of his abdication on April 30. Here is a look at the major events related to him: 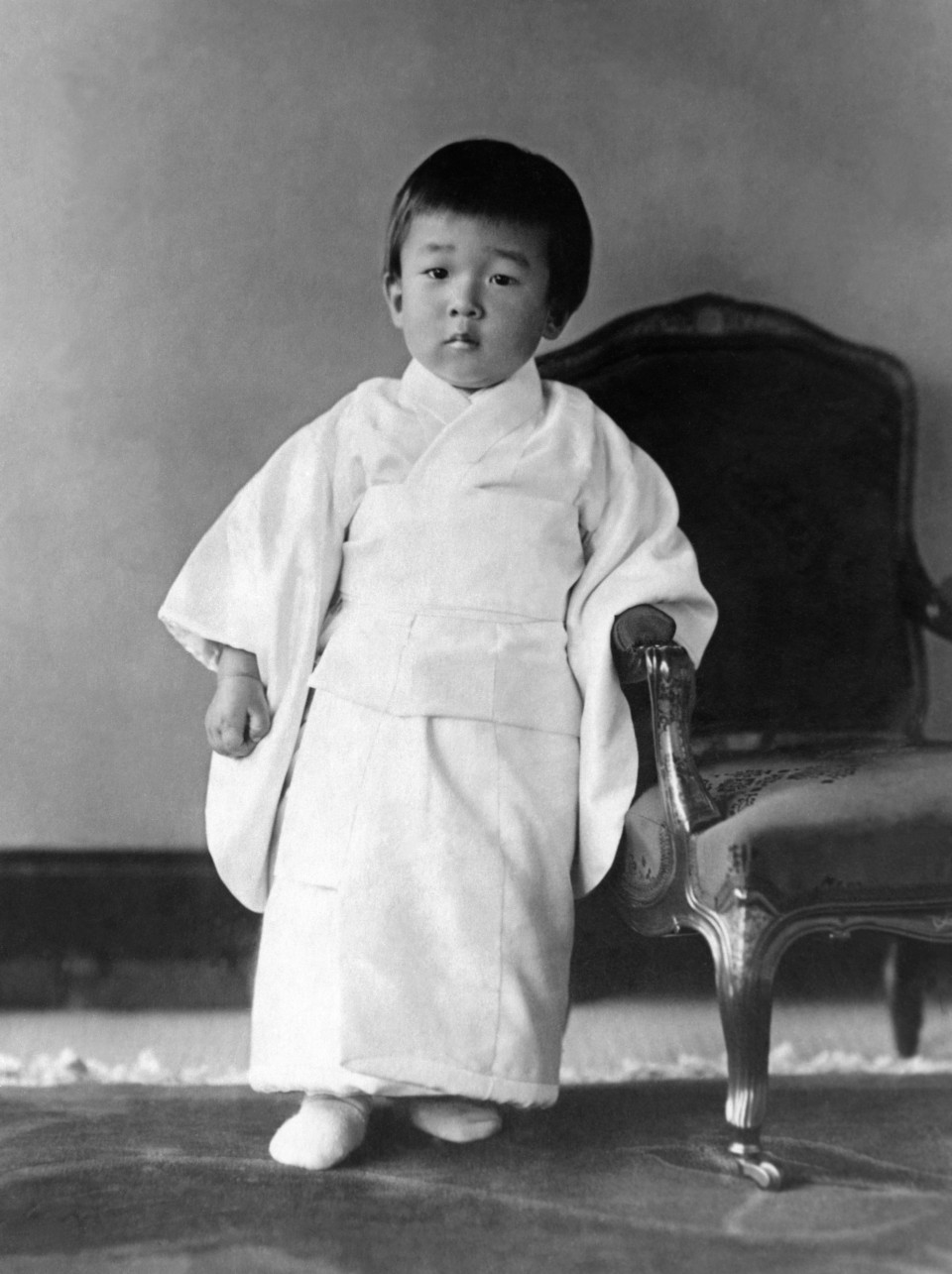 (At 2 years old, December 1935)
[Photo supplied by the Ministry of the Imperial Household] 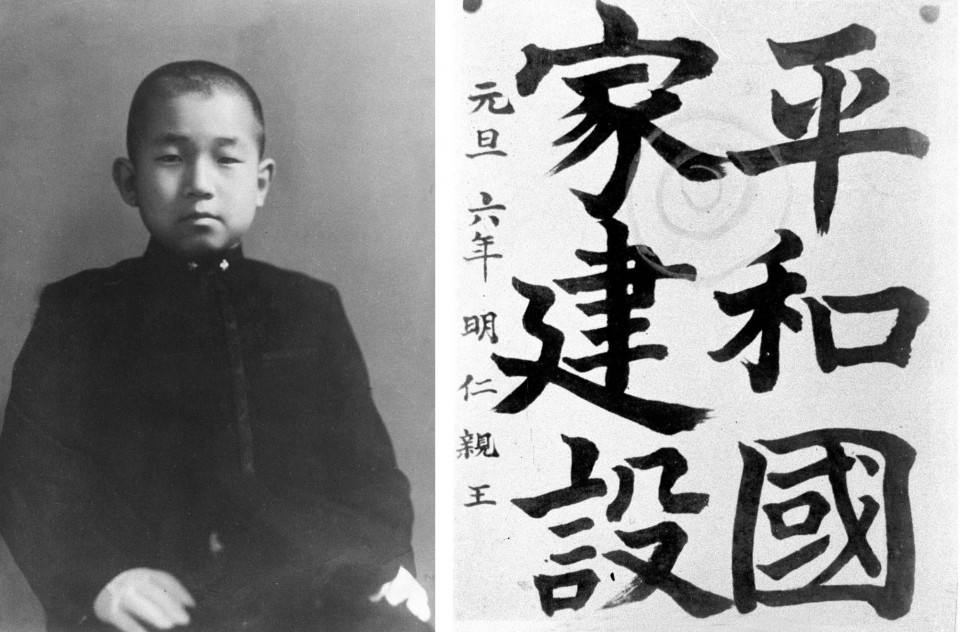 (At 12 years old and calligraphy "Construct a nation of peace" in sixth grade, 1946) 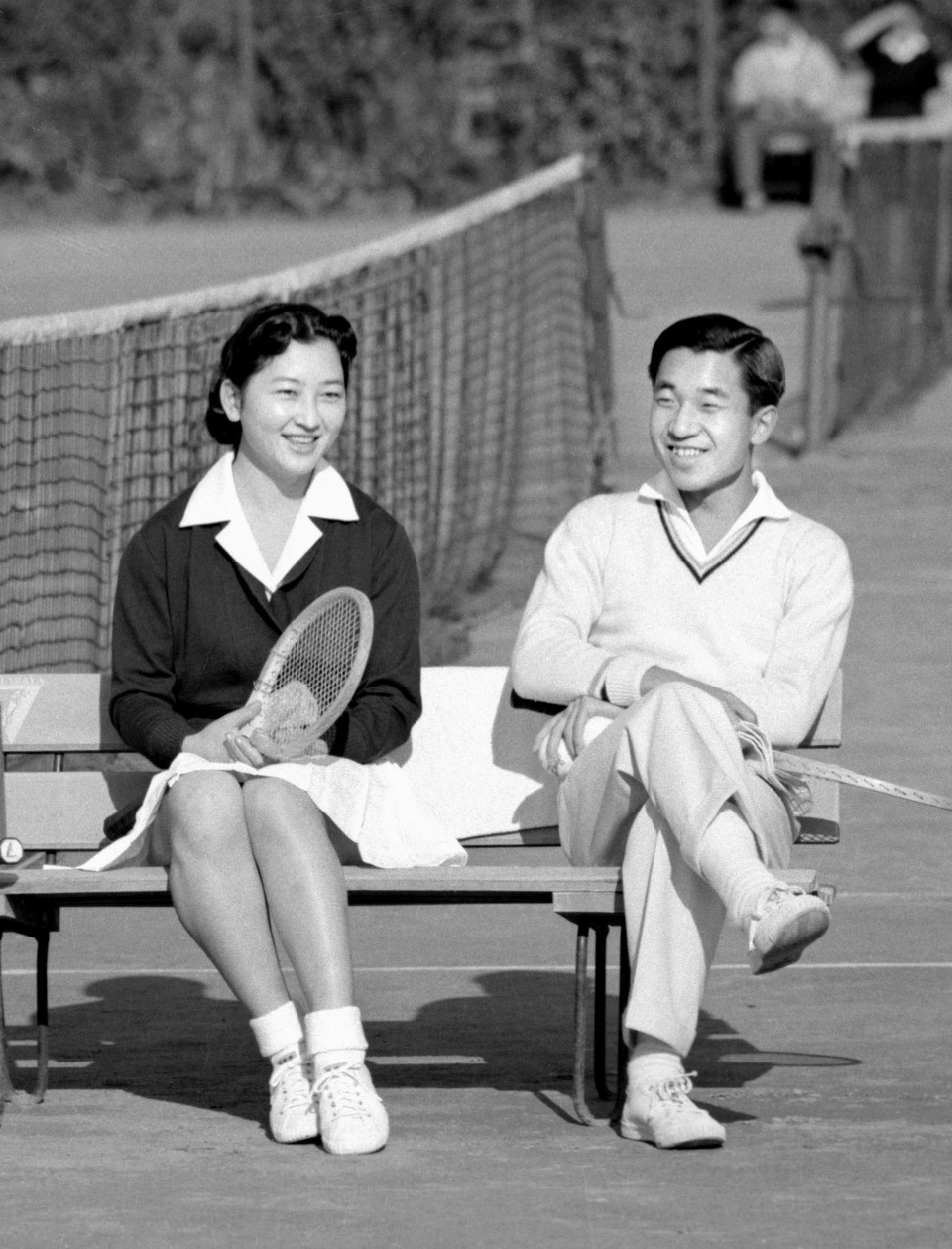 March 30-Oct. 12, 1953 -- Visits Europe and the United States, attends the coronation of Queen Elizabeth II in place of his father.

April 10, 1959 -- Marries Michiko Shoda, becoming the first crown prince, and later the first emperor, to be married to a commoner. 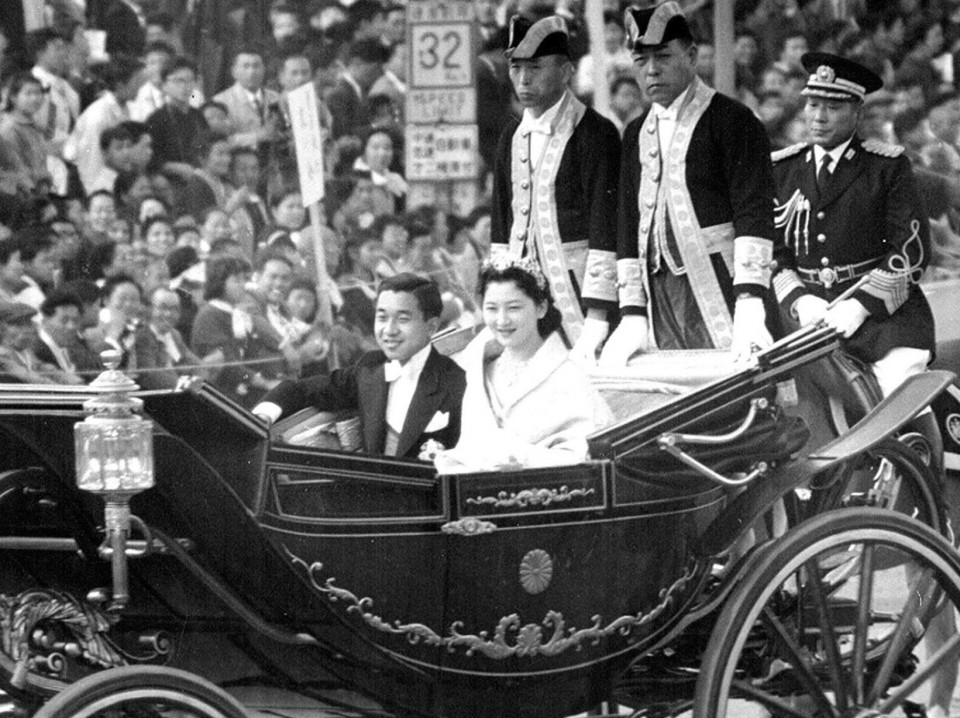 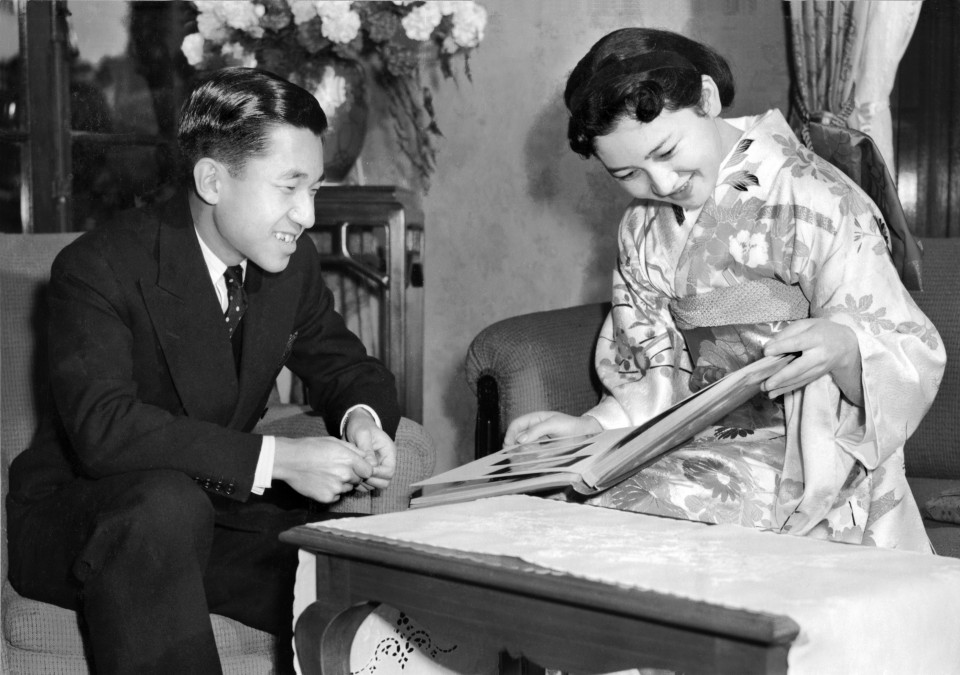 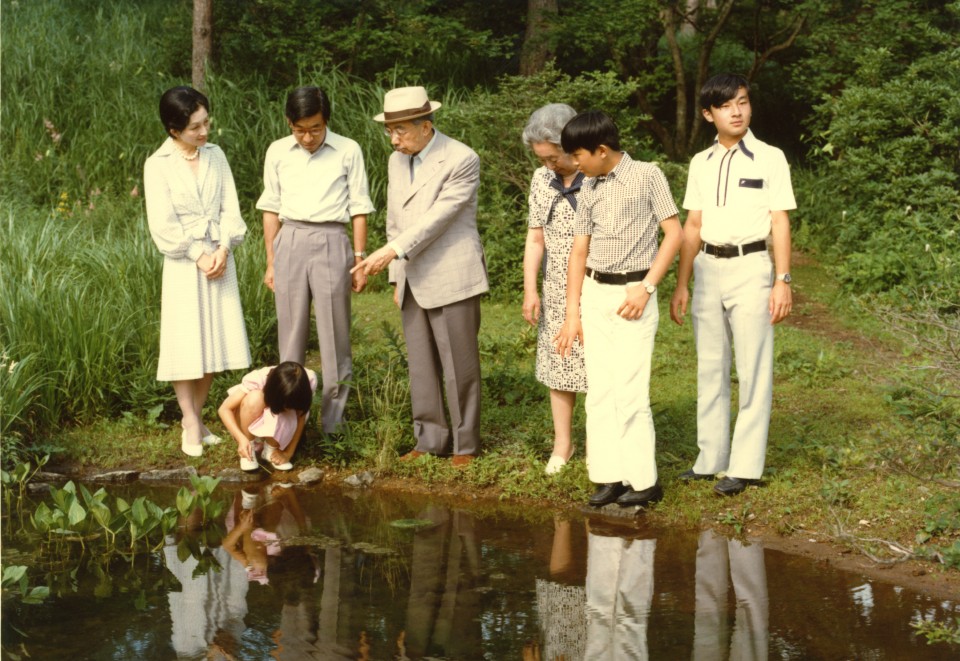 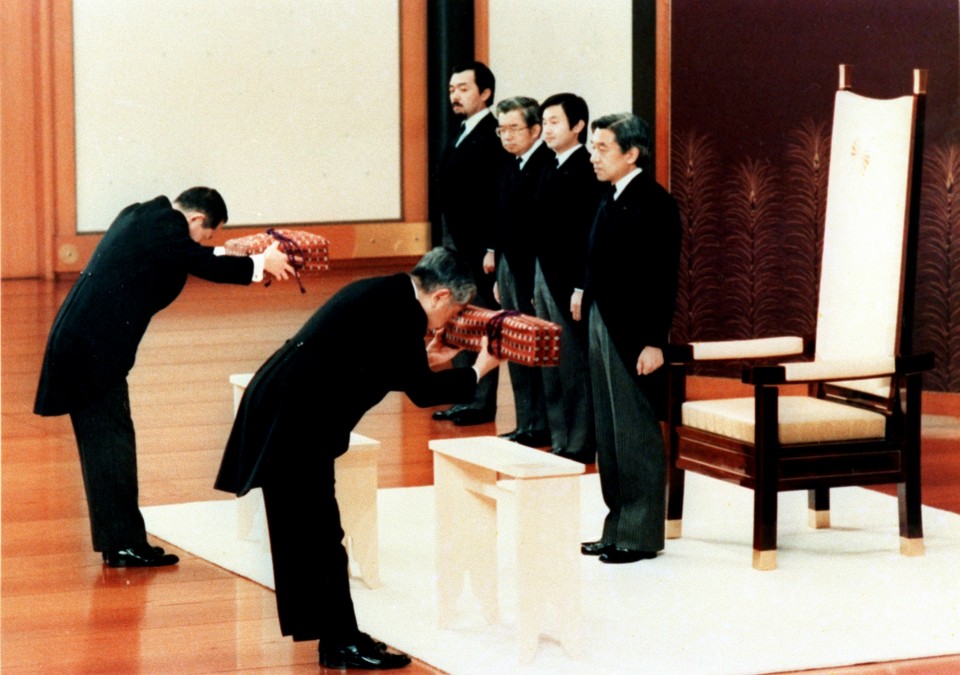 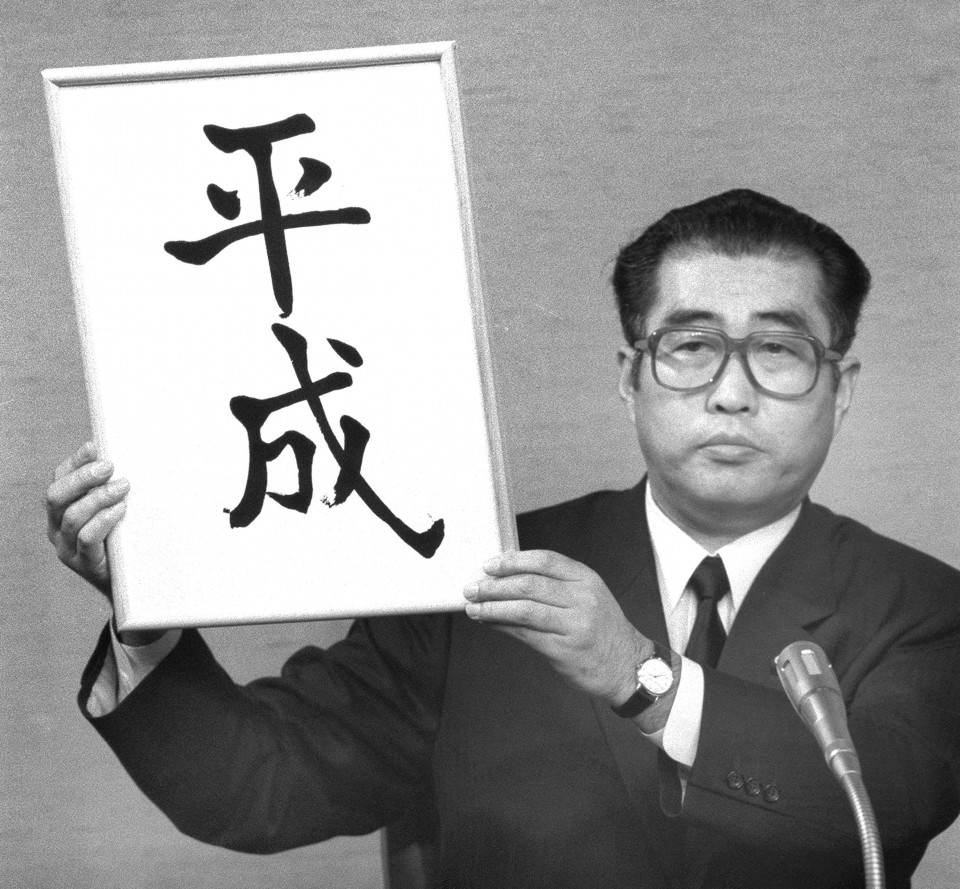 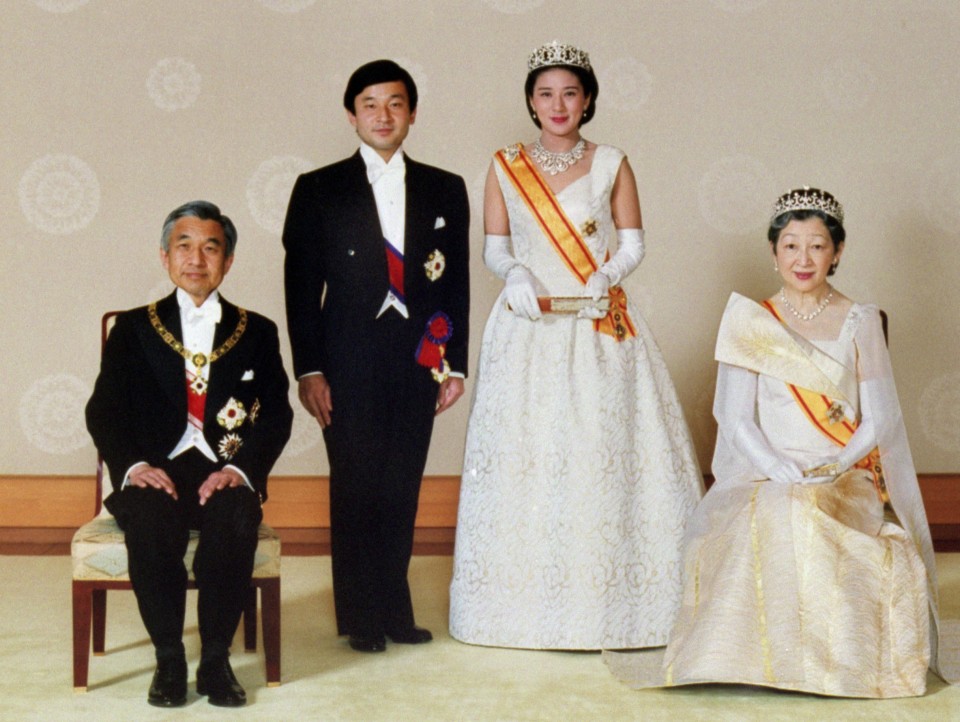 July-August, 1995 -- Visits memorial sites in Nagasaki, Hiroshima, Okinawa and Tokyo as the year marks 50 years since the end of World War II. 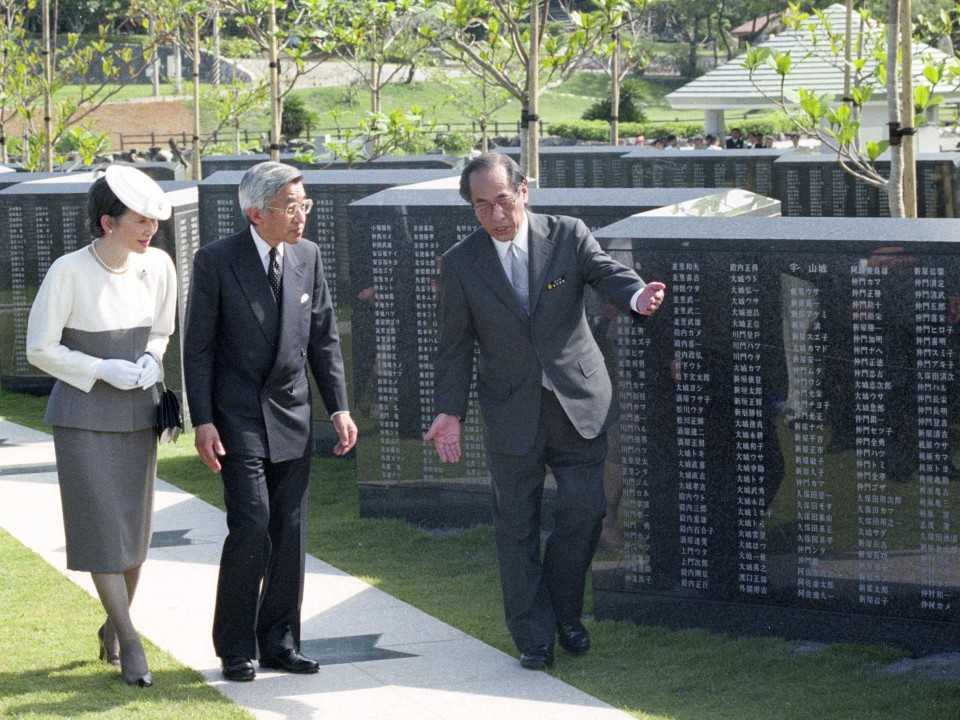 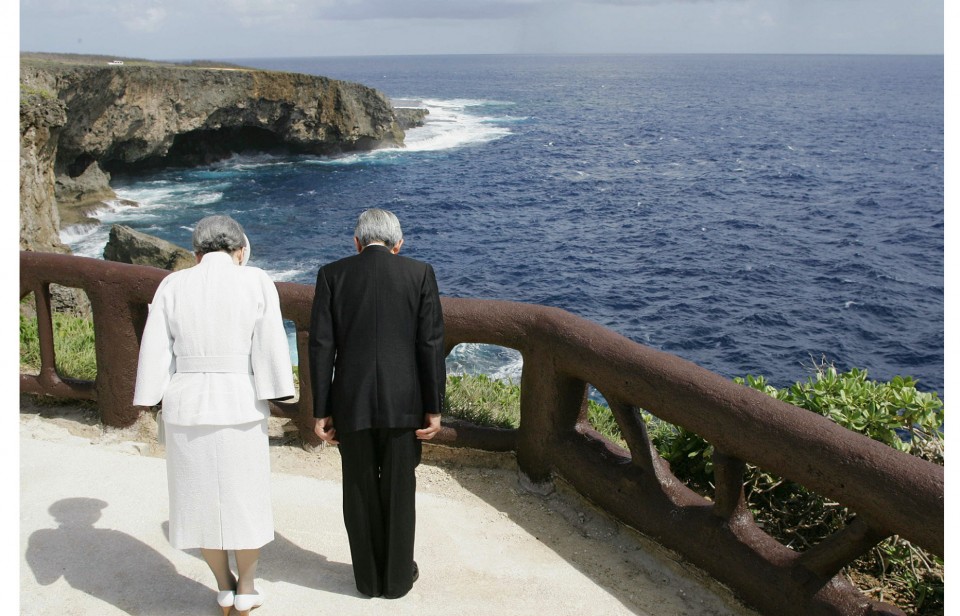 Nov. 24 -- A government panel on imperial succession crafts a final report that proposes allowing females or heirs of female lineage to ascend the throne.

Sept. 6, 2006 -- Prince Hisahito born to Prince Fumihito and Princess Kiko -- the fourth grandchild and the first grandson of the imperial couple -- marking the first birth of a male imperial family member in 41 years. 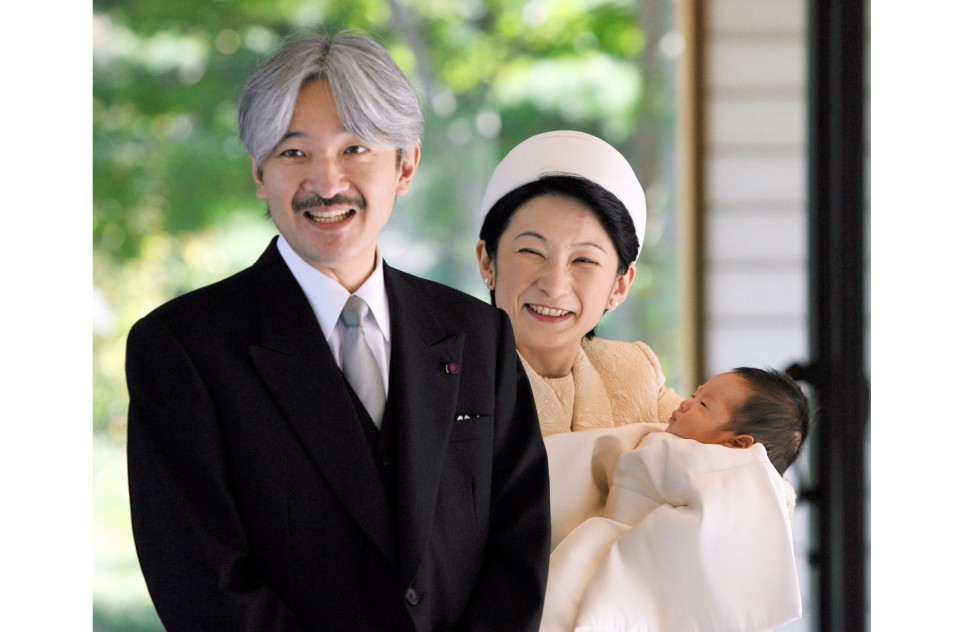 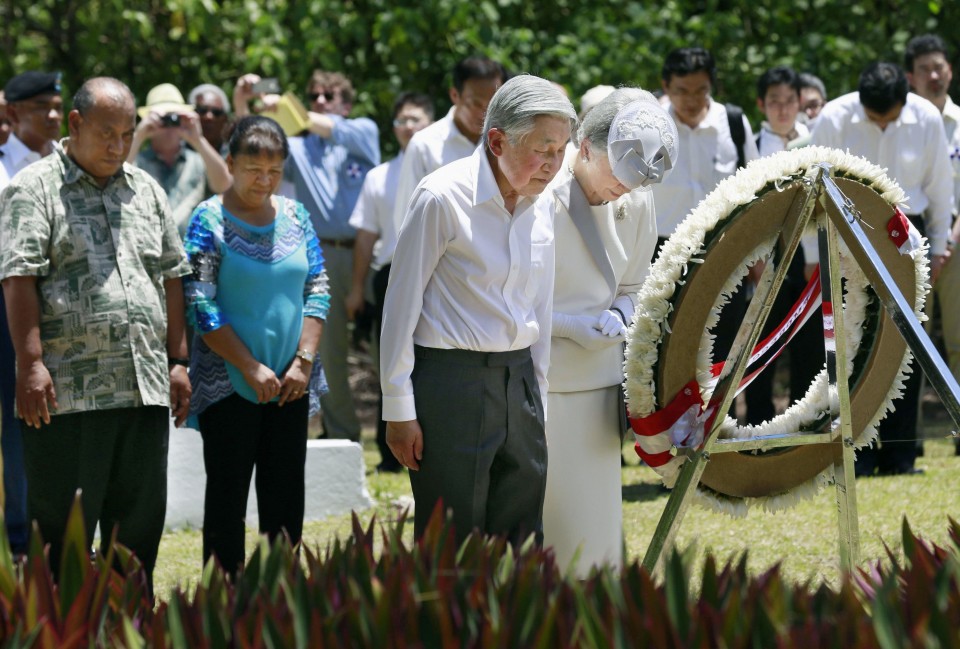 Aug. 15 -- States "deep remorse" over World War II for the first time at an annual memorial ceremony for the war dead. 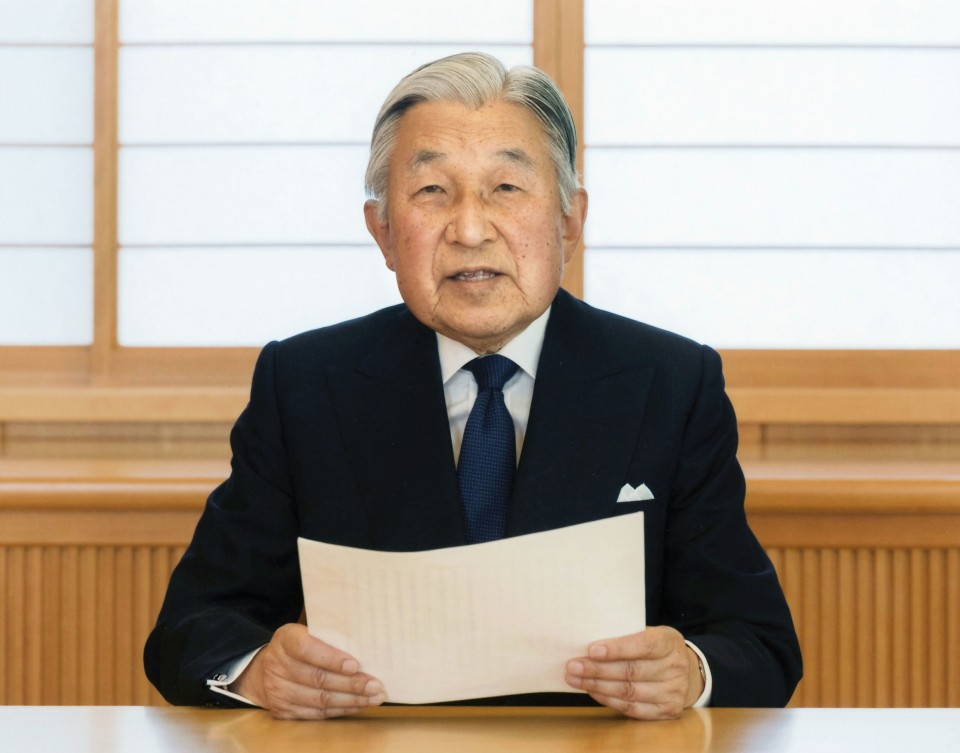 Feb. 6, 2018 -- Imperial Household Agency announces Princess Mako and Komuro will postpone their wedding due to "lack of preparation." 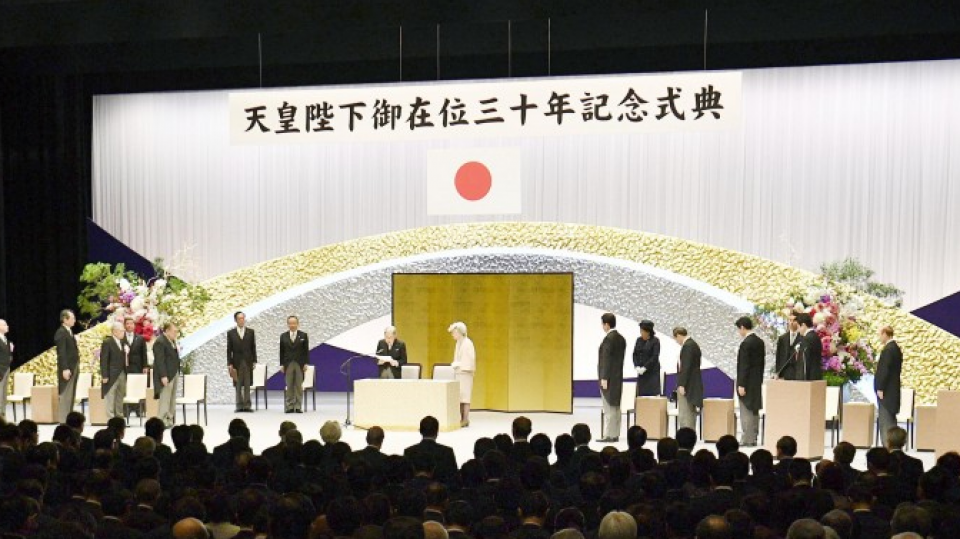