Itochu worker detained in China for 1 yr over espionage: sources

Chinese authorities have detained a male employee of major Japanese trading house Itochu Corp. for about a year in connection with alleged espionage, sources familiar with the case said Thursday.

The employee, who is in his 40s, was detained by state security authorities during a visit to Guangzhou, a port city in Guangdong Province, in February last year on suspicion of harming Chinese security, the sources said. 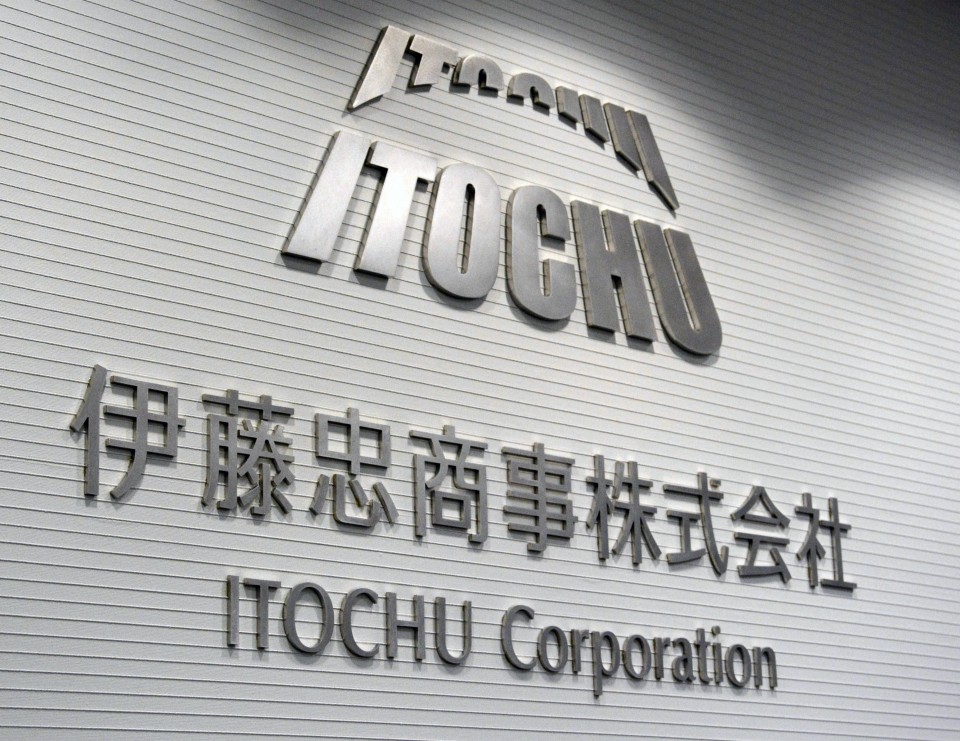 He has been tried but a ruling has not been issued, according to the sources. It is unclear what exactly he was tried for.

In Tokyo on Thursday, Chief Cabinet Secretary Yoshihide Suga acknowledged that a Japanese man in his 40s was detained by Chinese authorities in Guangzhou in February last year for alleged violation of a Chinese law and was indicted the following June.

Suga said at a regular briefing that the government is providing as much support to him as possible from the standpoint of "protecting Japanese citizens."

In China, eight Japanese have been detained and indicted over espionage since 2015, some of whom were sentenced to prison last year, including a 12-year term for one.

The detentions of Japanese nationals come as the Chinese leadership under President Xi Jinping has stepped up monitoring of foreign groups and individuals working inside China.