Ichiro Suzuki expects March's season openers at Tokyo Dome to be the start of something big rather than a swan song, his agent said recently.

"He's not looking at this like it's the end. He's working toward playing the whole season," agent John Boggs told Kyodo News about his client.

The 45-year-old Suzuki, played just 15 games for the Seattle Mariners last season before putting his playing career on hiatus when the team had no room for him on the roster. 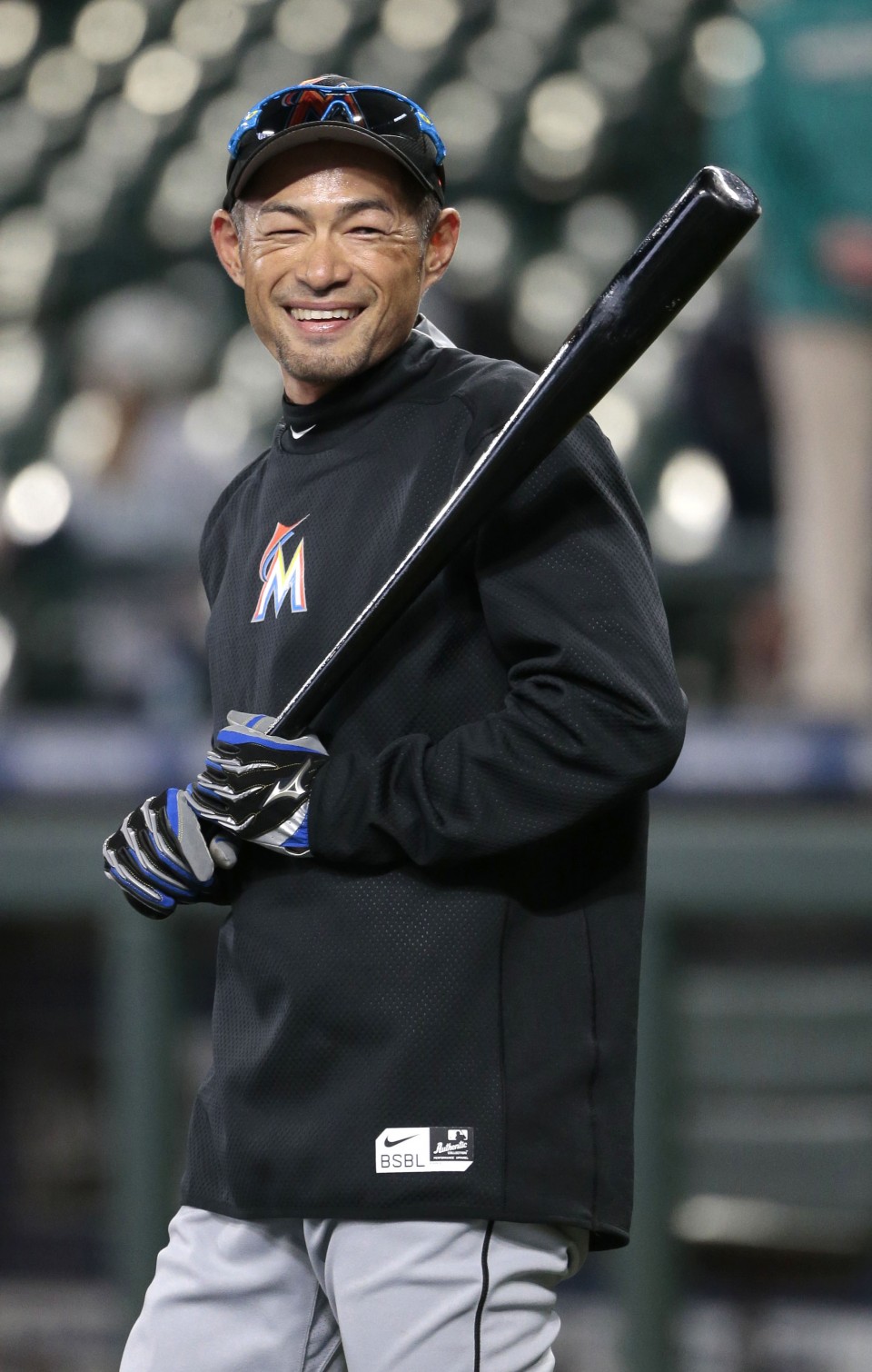 Instead of being released, the Mariners made him an assistant to the chairman. In that position, he continued to work out and prepare to resume his career in 2019, a season that will begin at Tokyo Dome with games against the Oakland Athletics on March 20 and 21.

"The fans want to see somebody like Ichiro still have an opportunity to play and show he still has it," Boggs said. "And he still has his skills."

On Jan. 3, the day the Mariners welcomed their latest Japanese player, pitcher Yusei Kikuchi, Mariners general manager Jerry Dipoto told reporters that Suzuki would be with the team in Tokyo.

Both teams will have expanded 28-man active rosters for those games, but will have to scale back to 25 when they return to the States.

Boggs applauded the Mariners' flexibility in dealing with Suzuki, who was the first Japanese position player to make an impact in the majors and is on a trajectory that will take him to the Hall of Fame as an inductee.

"People understand how unique this individual is. It took a while for the deal to open up, but the bottom line is that was a great baseball move," the agent said about the deal that brought Suzuki back to Seattle last March. 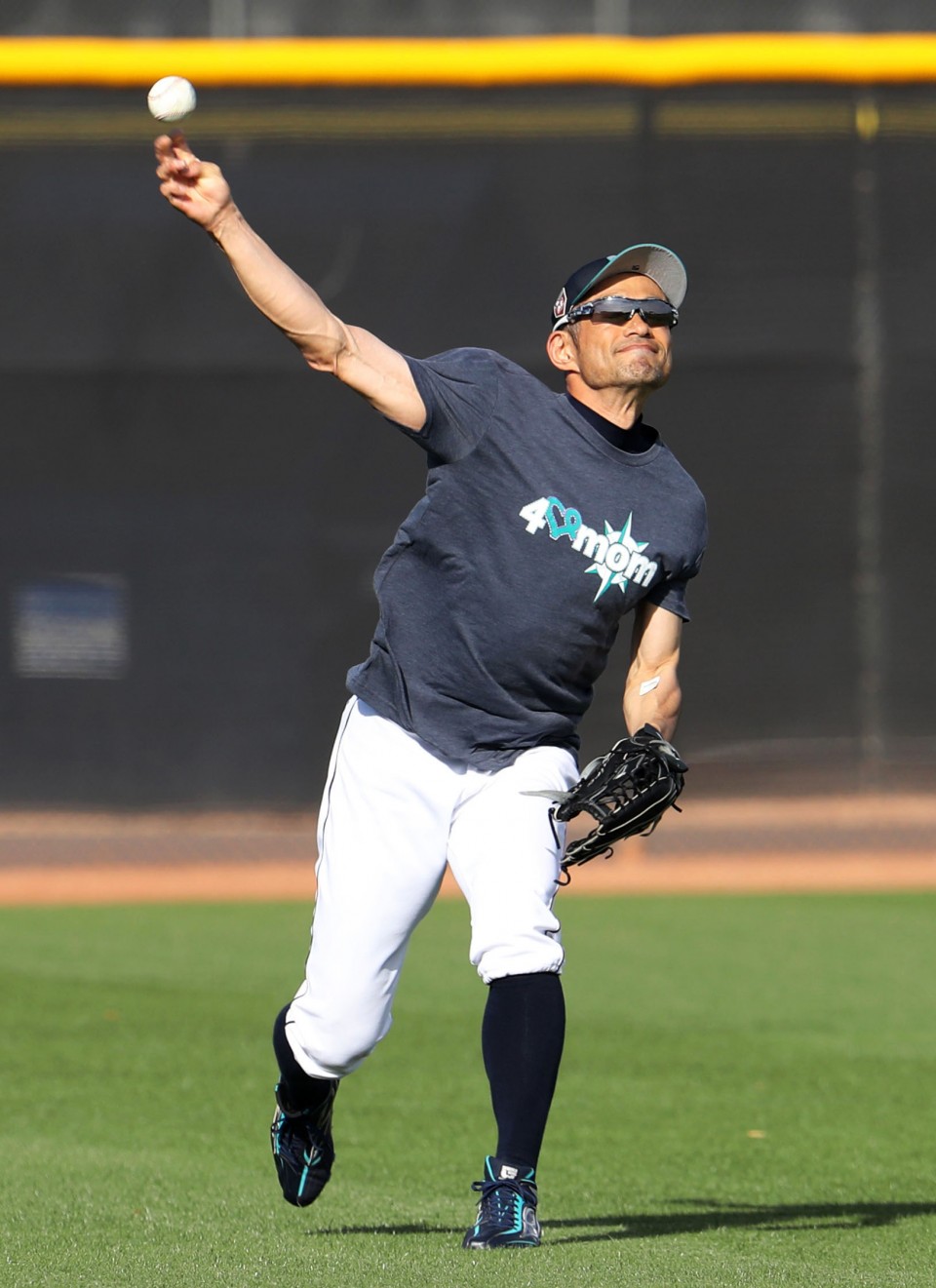 That's a far cry from the leaked reports about Suzuki being a harsh teammate that surfaced toward the end of his first stint with Seattle from 2001 to 2012 and echoed some comments he'd made earlier in his Japan career when he'd questioned his Orix teammates' motivation.

"He's grown," said Boggs, who took over as Suzuki's agent in 2014. "He's grown into the more universal aspects of the team."

"His ability and the way he goes about things, represents incredible dedication. I've learned from him. Just to see his dedication to his craft is amazing. You start wondering whether you're that dedicated to your craft. The work he puts in, the uniformity of his mindset is like a laser beam."

After four years, Boggs has become accustomed to the way of Ichiro, who will go to incredible lengths if something is meaningful. Yet, if something or someone is not on his radar, Suzuki can be dismissive.

"He doesn't hear you, and he doesn't acknowledge you," Boggs said. 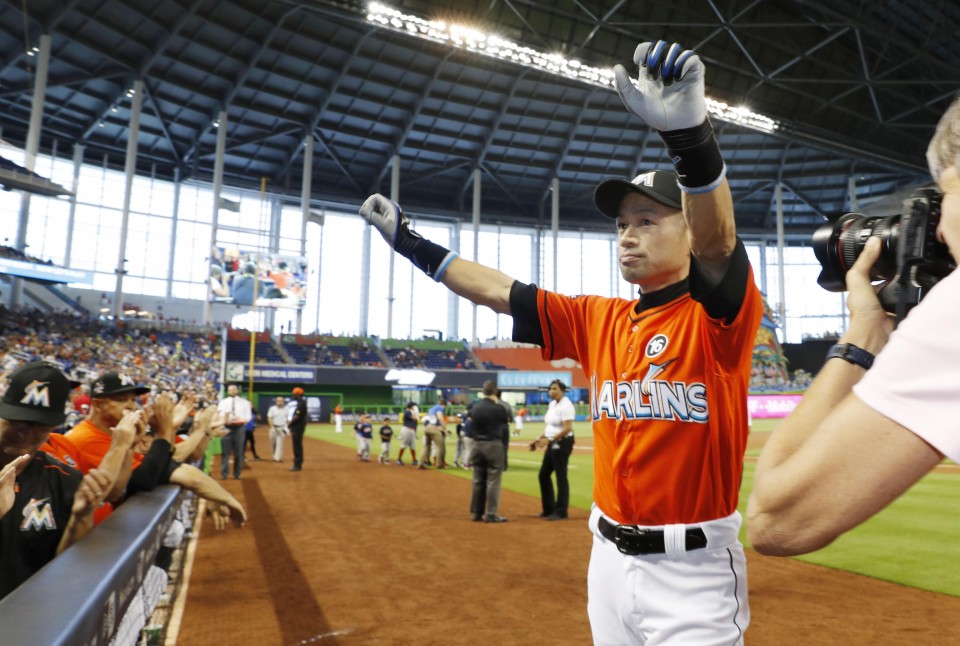 One thing Boggs definitely understands is his client's embrace of baseball's history. Suzuki has exhibited a special fondness for the Negro Leagues Baseball Museum in Kansas City, where he had a bond with its founder, the late Buck O'Neil, and the National Baseball Hall of Fame in Cooperstown, New York -- where one day he will likely be enshrined.

"He's been there eight or nine times, and it's not an easy place to go to," Boggs said of Ichiro's Cooperstown trips, something special from a man who doesn't make detours when he has an agenda.

"When he hits the States, it's to spring training. I've had some amazing corporate offers. 'On your way to Florida, you want to hit this place?' No. 'It's a lot of money.' No."

"He's very special. I don't like to come across as a fan. I've been in this game a long time and represented a gazillion players but he's so unique. After dinner with him, he's still unique. He's just 'Ichi.'"