Nishikori, the world No. 9 and second seed, fired seven aces and won 84 percent of his first-serve points to book a spot in the quarterfinals against 2017 champion Grigor Dimitrov.

The 29-year-old Japanese did not face a single break point and wrapped up the match against the world No. 63 Bulgarian in 1 hour, 19 minutes. 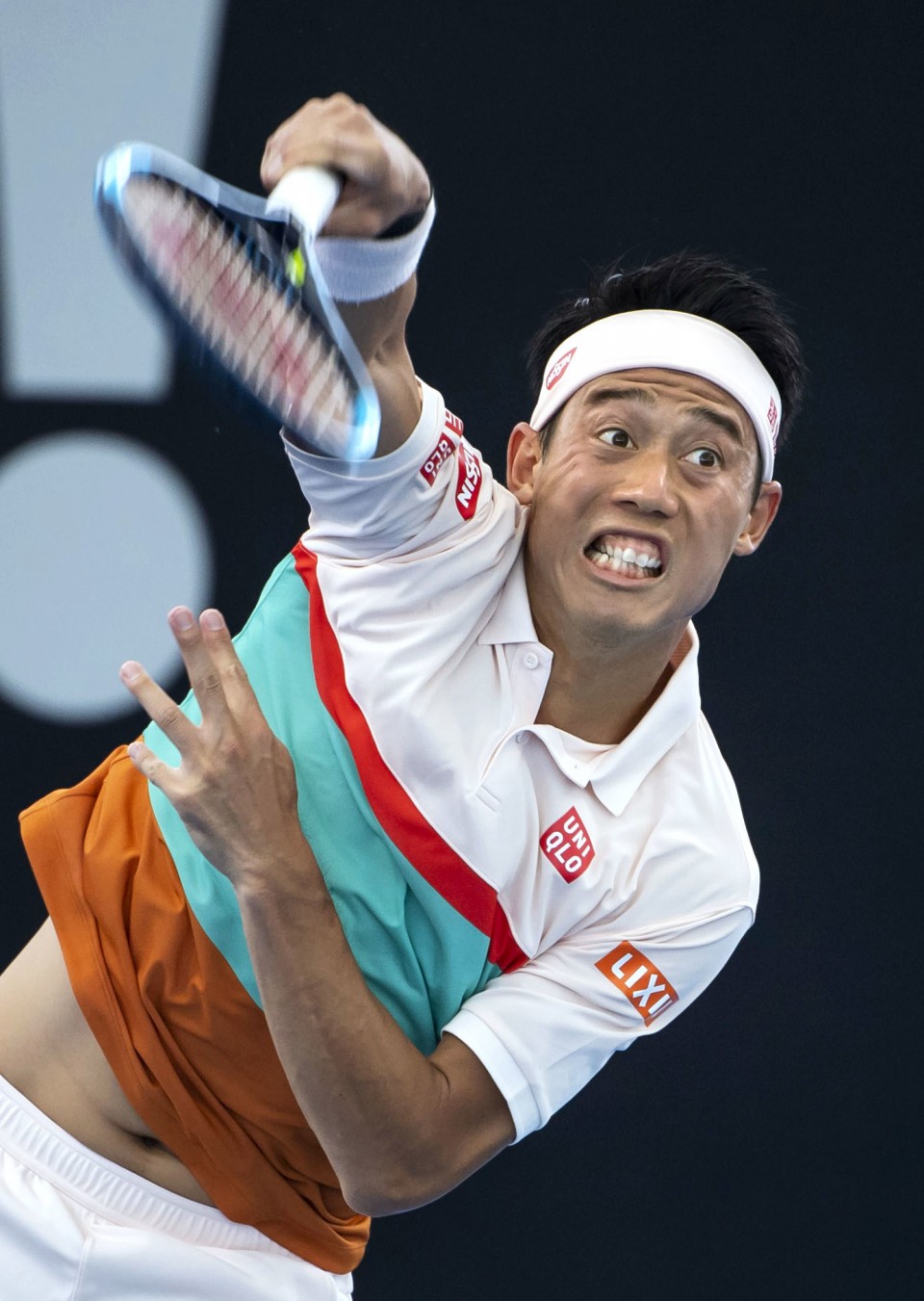 "It was tough but I was able to play a good match," Nishikori said. "The level of my opponent dropped a little after going 5-5 in the first set, and I was able to pick up my level and play aggressively."

"It was a good way to start this season's singles matches." said Nishikori, who reached November's ATP Finals after coming back from a wrist injury sustained in 2017.

Nishikori has a 4-1 record against Dimitrov, who recorded his only win against the Japanese star in the 2017 Brisbane International final. 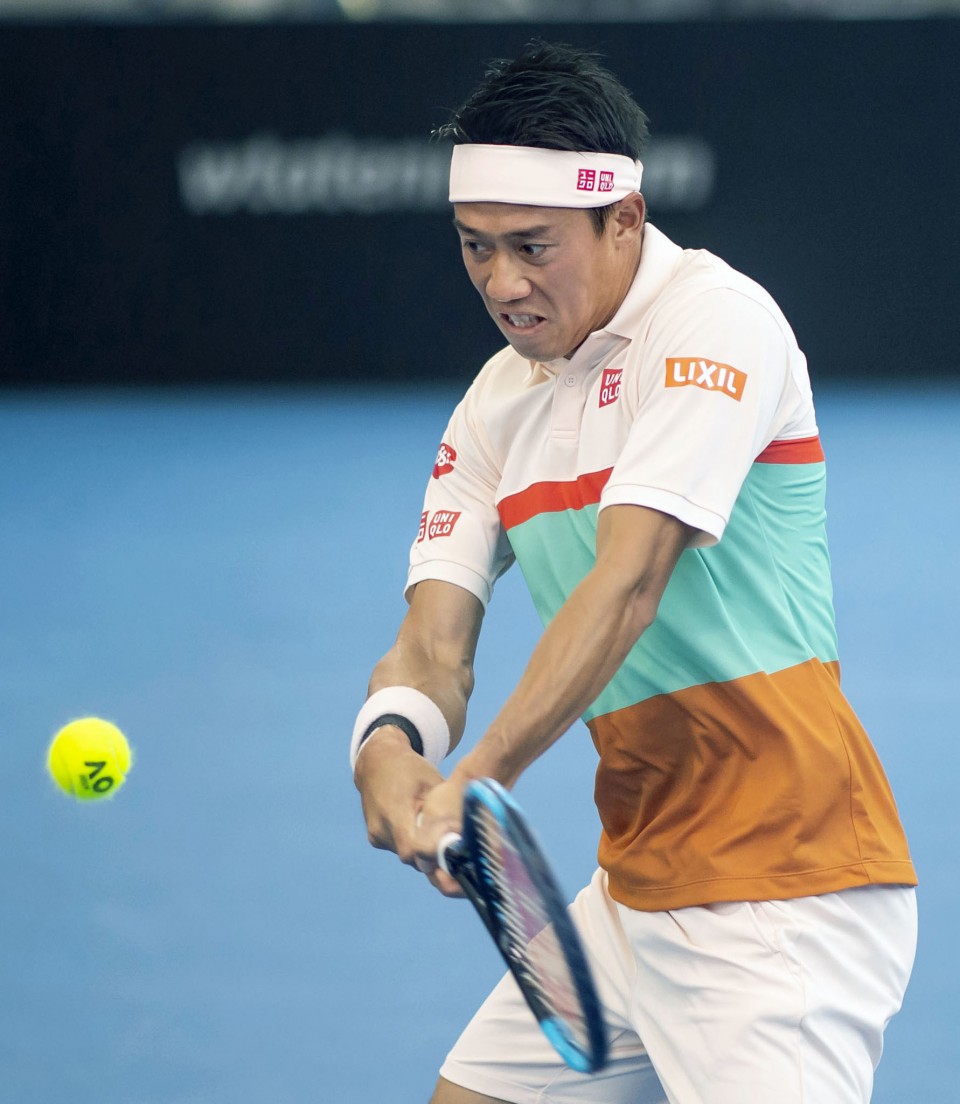 In other matches, Japanese qualifier Yasutaka Uchiyama delivered the biggest upset of the day when he beat third seed Kyle Edmund of Britain 7-6(6), 6-4 and reached his first quarterfinal on the ATP Tour.

The 185th-ranked Uchiyama knocked out the No. 14 Briton by hitting 15 aces against Edmund's seven and saving all three of the break points he faced.

"I'm much more happy that I beat my opponent today than reached the quarterfinals," Uchiyama said. "Playing a good match is different from forcing a win. Winning means a lot to me."

The 26-year-old Uchiyama will face France's Jeremy Chardy for a semifinal spot.