Japanese police arrested on Wednesday two Israeli men living in Tokyo for attempting to smuggle 220 kilograms of gold bullion in 2017 -- the largest haul seized in the country.

They were also held for alleged violation of Japan's customs law. It is claimed they successfully smuggled, by air, a further amount of about 200 kg of gold -- worth some 924 million yen ($8.42 million) -- disguised as auto parts from Hong Kong, in November 2017, so evading some 70 million yen in consumption tax. 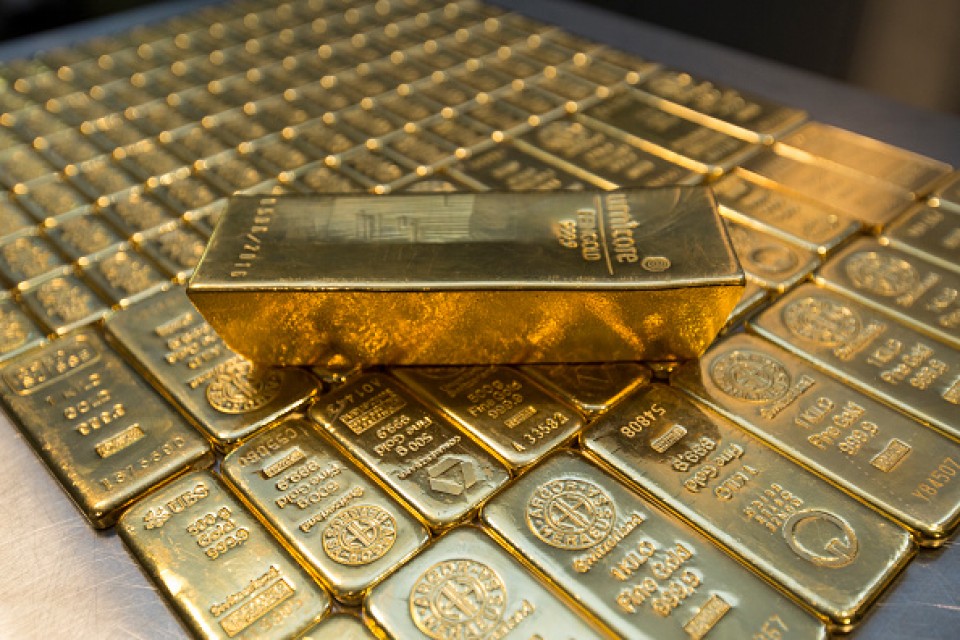 The police believe the men -- Reuben Rosen, 58, an executive at a precious metals importer, and David Cohen, 55 -- belong to a group suspected of similarly smuggling a total of some 4 tons of gold in at least 50 batches since March 2017, and selling it in Japan.

Investigators believe gold bullion was bought by a third party in Hong Kong, and that the two Tokyo residents were the recipients of it. The 220 kg-bullion haul, worth 1.02 billion yen, was found by customs officials at Narita airport, near Tokyo, on Nov. 3, 2017.

Rosen has admitted the allegations while Cohen has denied some of them, according to police.

Following Japan's consumption tax hike to 8 percent from 5 percent in 2014, the country has seen a rise in the number of gold-smuggling cases aimed at evading the tax, which is applied to imports of the precious metal, according to the Finance Ministry.

Smugglers try to evade the tax, levied on imports of gold worth more than 200,000 yen ($1,820), then resell the bullion at a tax-inclusive price.

Police say smugglers tend to purchase the precious metal in countries without a consumption tax, such as Hong Kong and Taiwan.

The amount of gold confiscated in Japan due to smuggling hit a record 6.2 tons in 2017, according to the ministry.